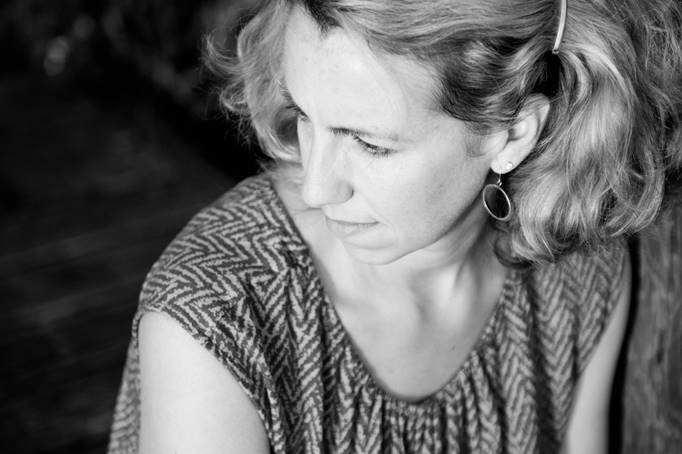 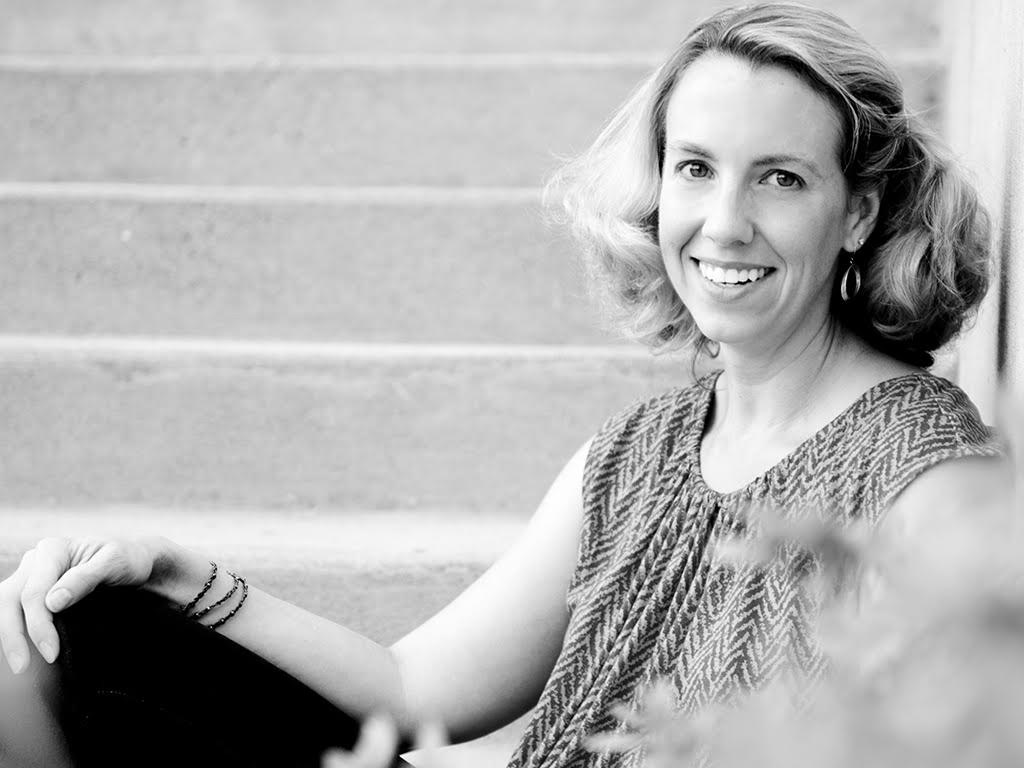 Washburn was born in Greenville NC and graduated from D. H. Conley HS, going on to BA degrees from NC State University in Environmental Design in 1997; Industrial Design in 1997; and Architecture in 1999. She interned with Frank Harmon then worked at his firm through 1999. She then moved to Boston MA to work for Paul Lukez for two years. She was a Studio Instructor at Boston Architectural College 2001-2002. In 2001 she co-founded Tonic Design with Charles Holden and Shelley Gruendler. In 2004, Vinny Petrarca joined the practice and the firm changed to design/build. She moved to San Diego then to Redmond WA in 2006, then went on her own in 2009 as Calico Studio PLLC for architecture and Calico Creates for art, based in Chapel Hill NC. 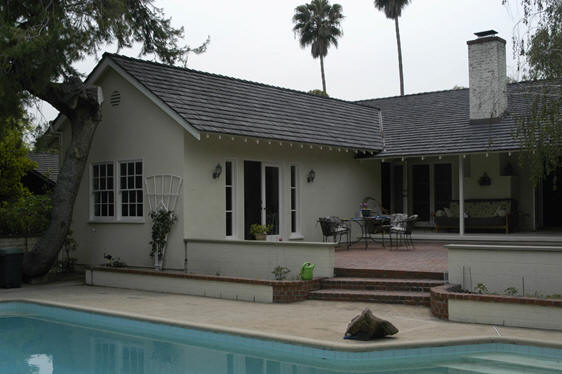 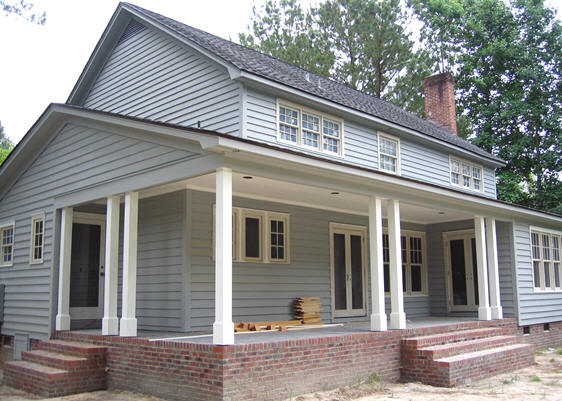 2003 - The Washburn House Renovation, aka the Wisteria Residence, Greenville NC. Her parents' home. 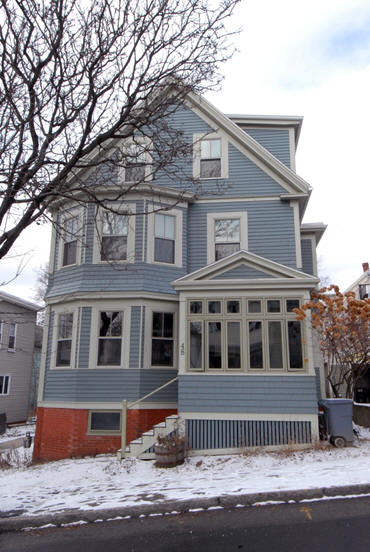 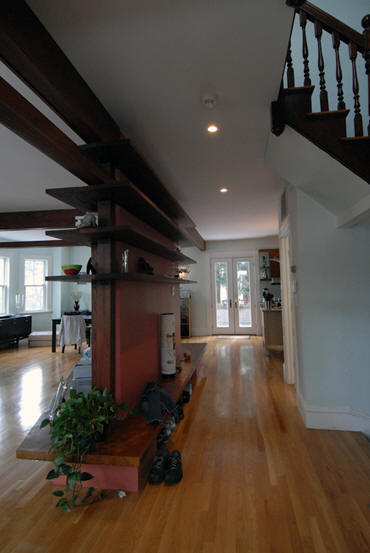 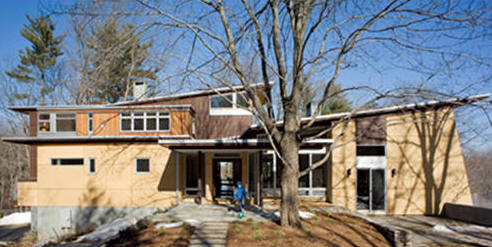 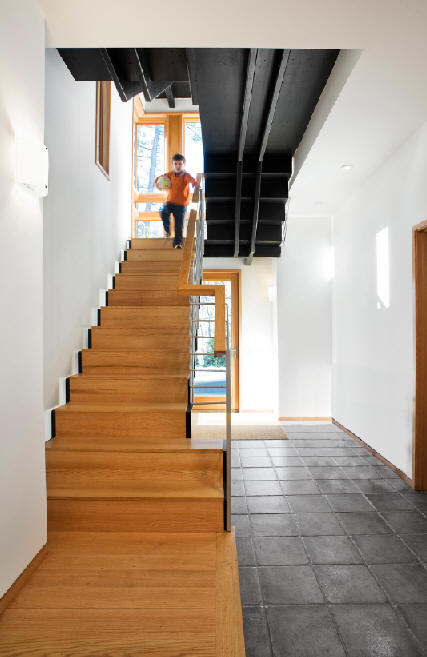 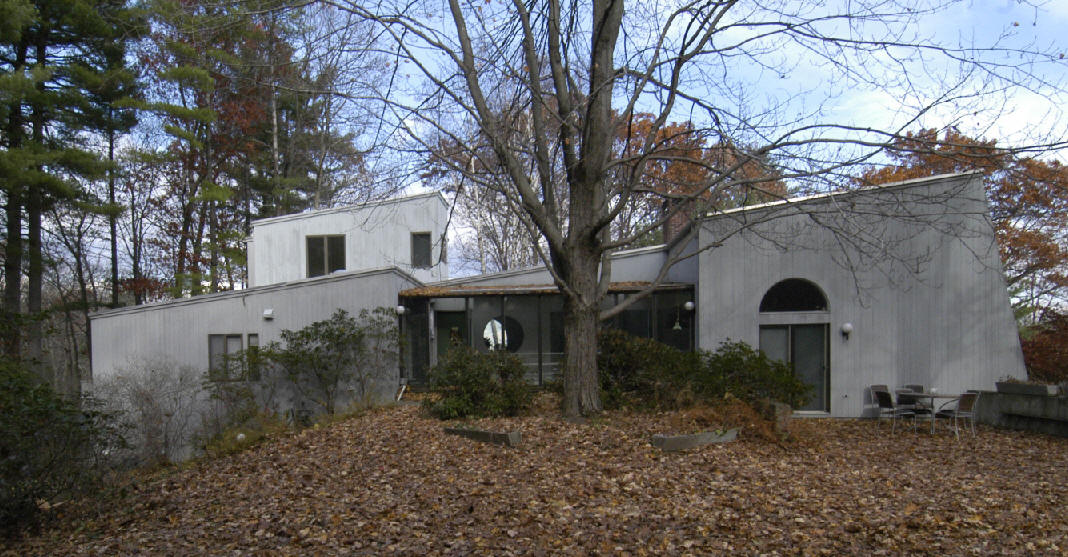 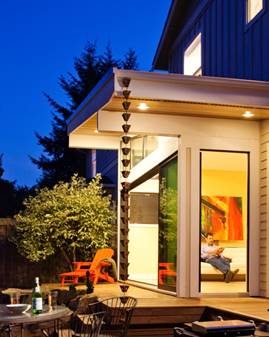 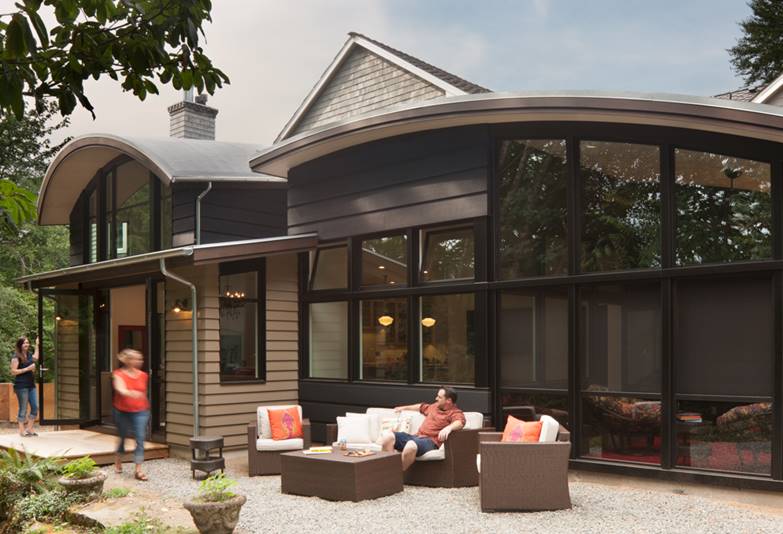 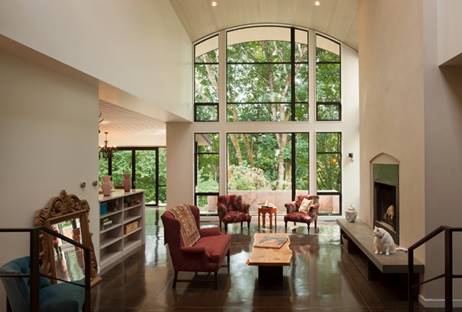 2014 - The Ames Lake Residence Addition, aka Kaleidoscope Residence, Redmond WA. Built by Dovetail Construction. A new studio was completed in 2012. 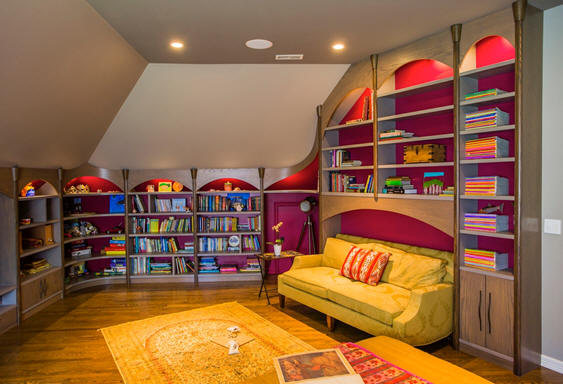 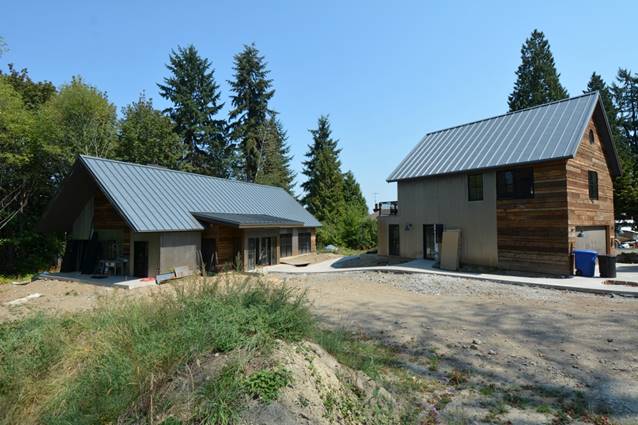 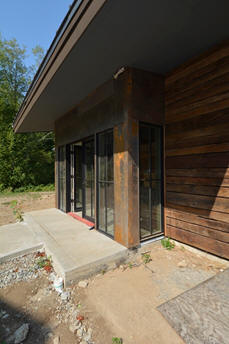 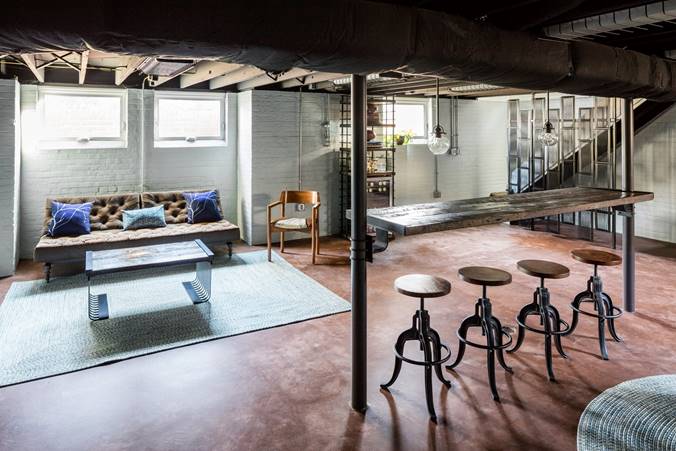 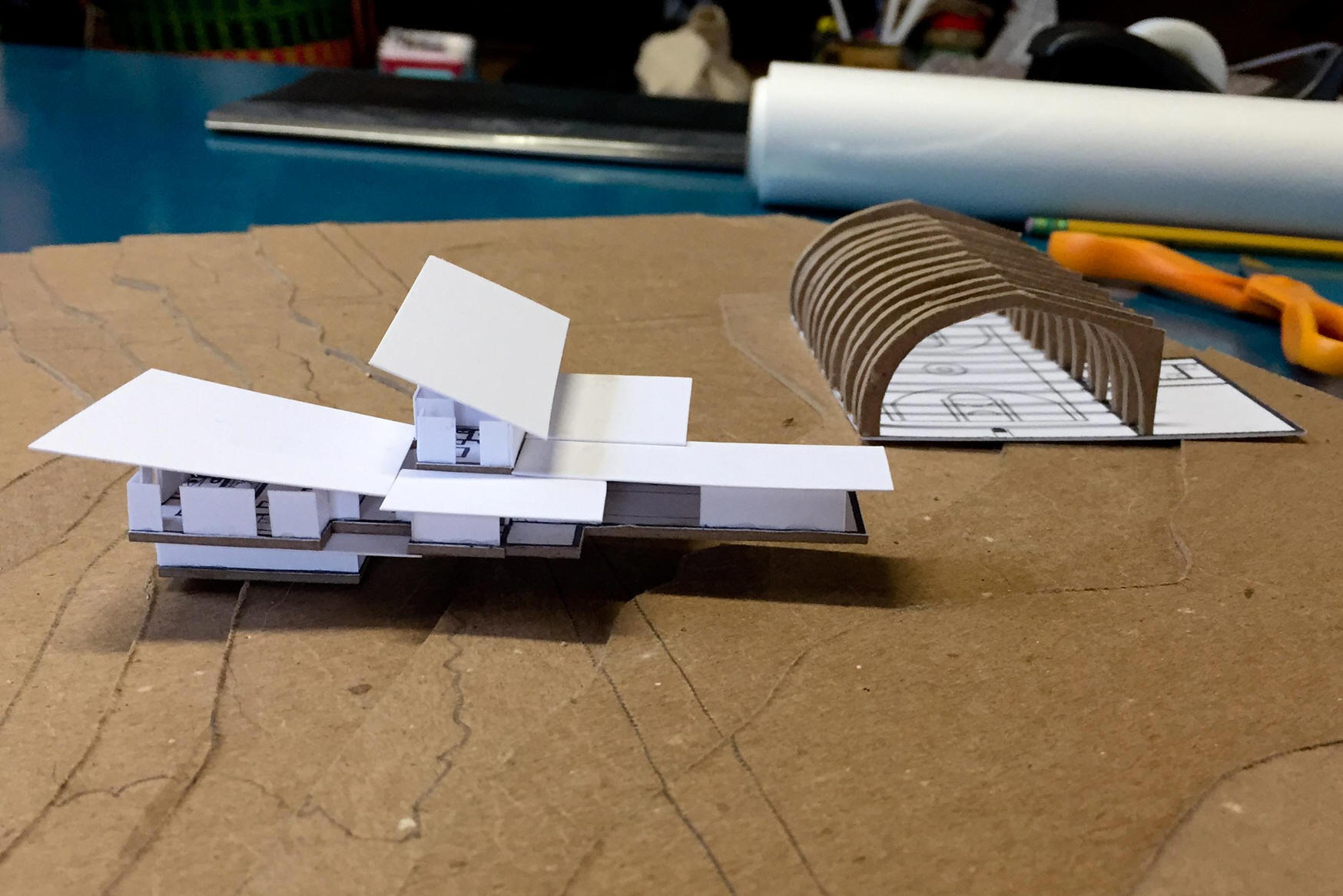 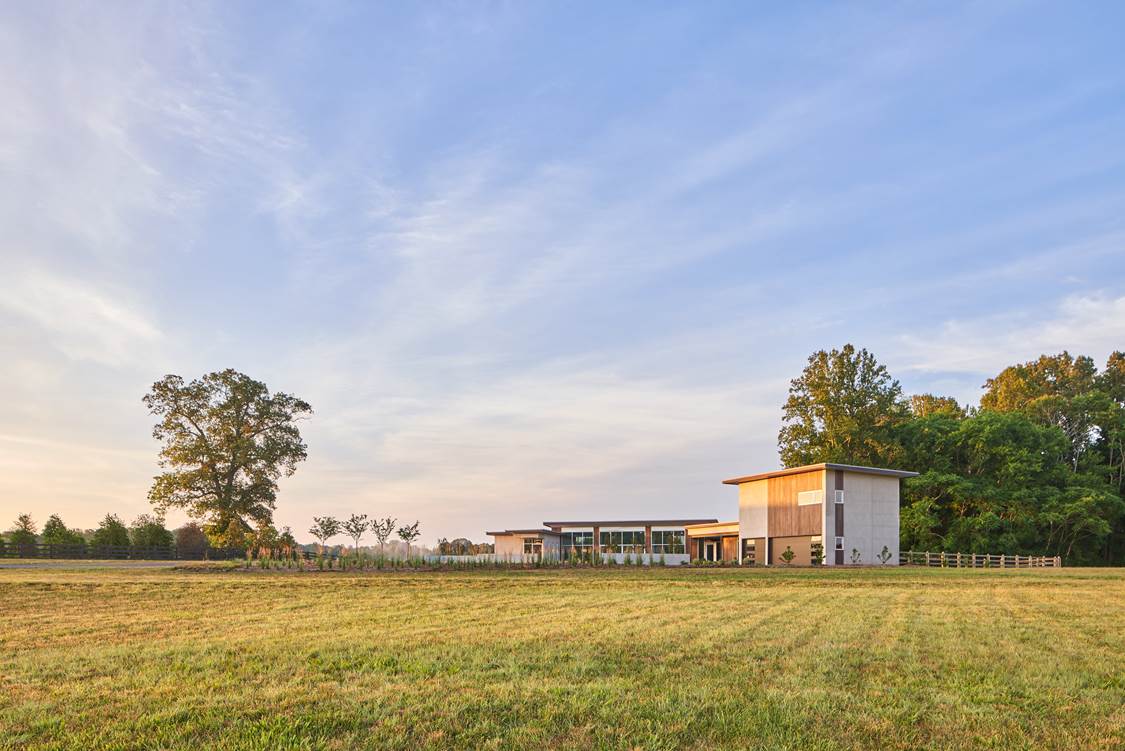 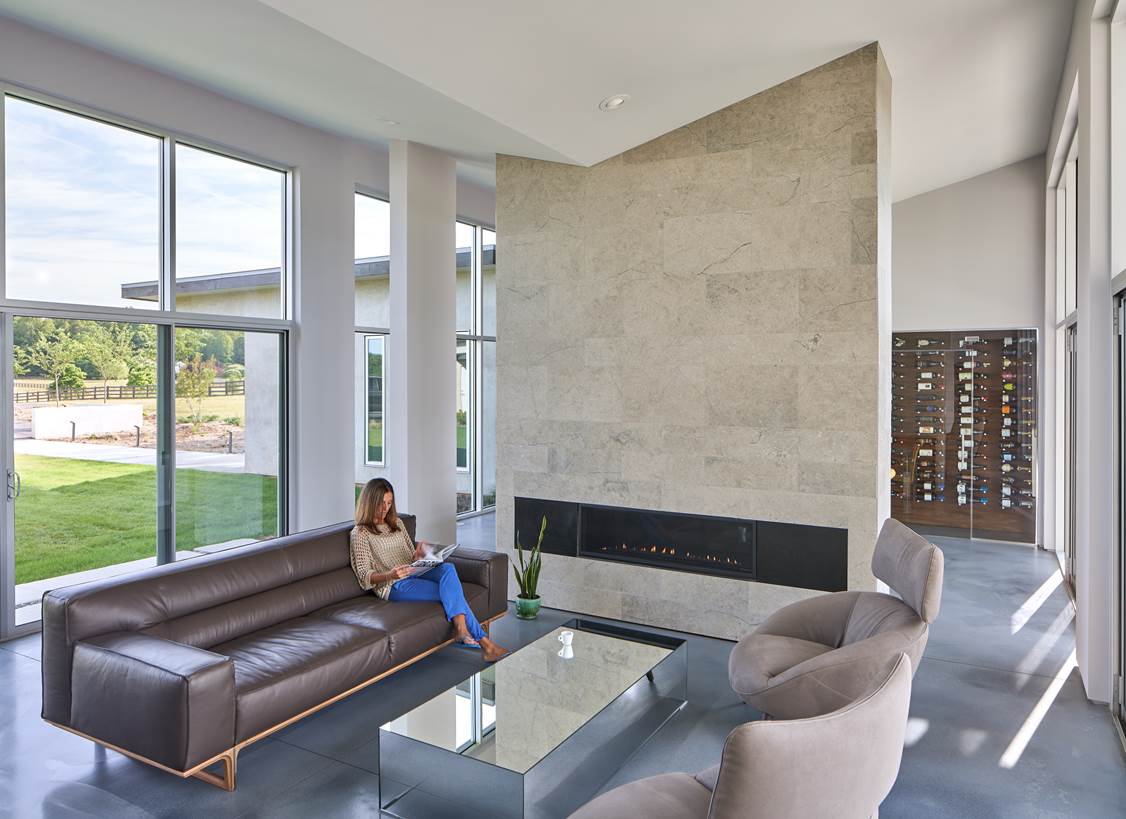 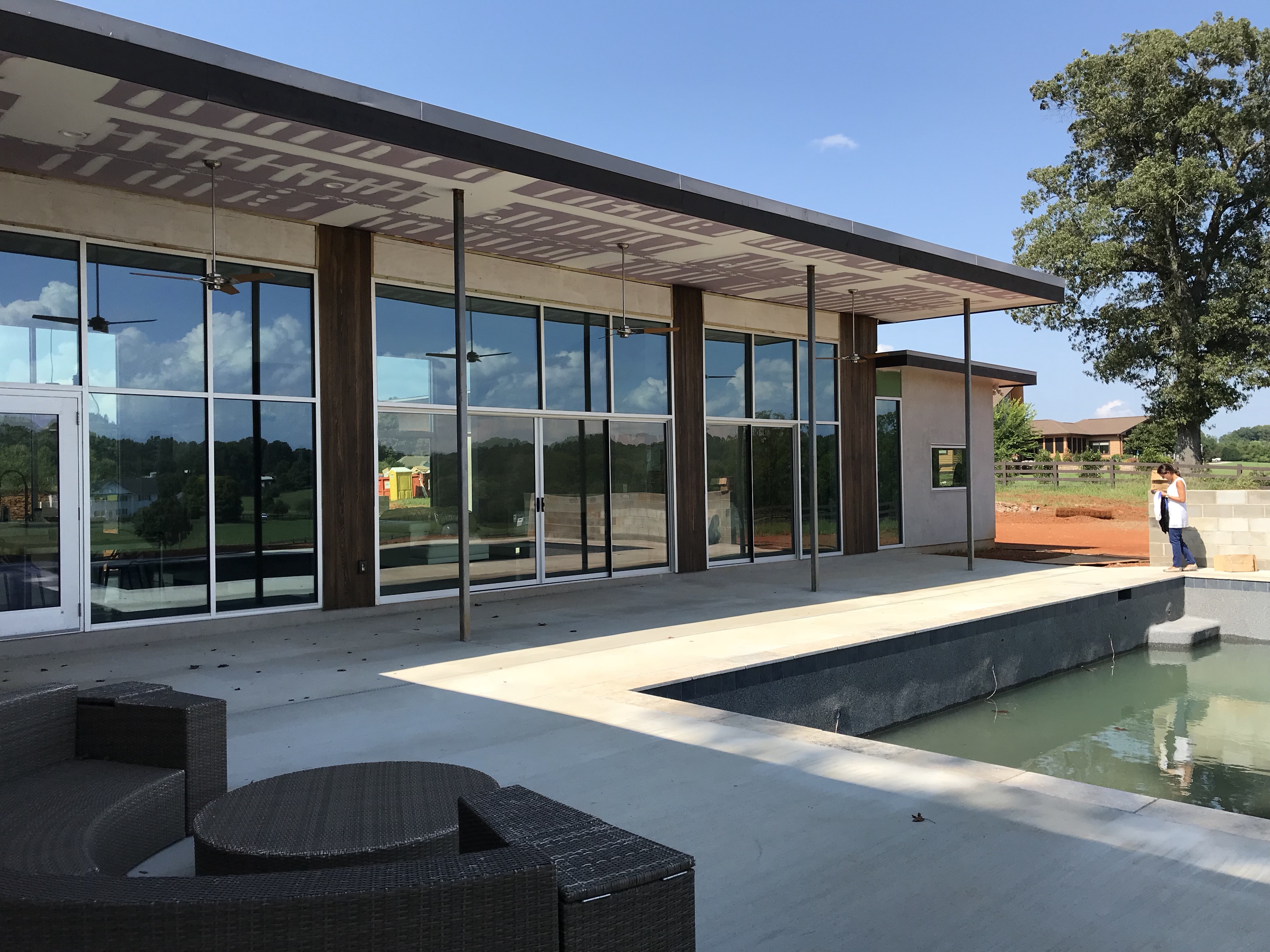 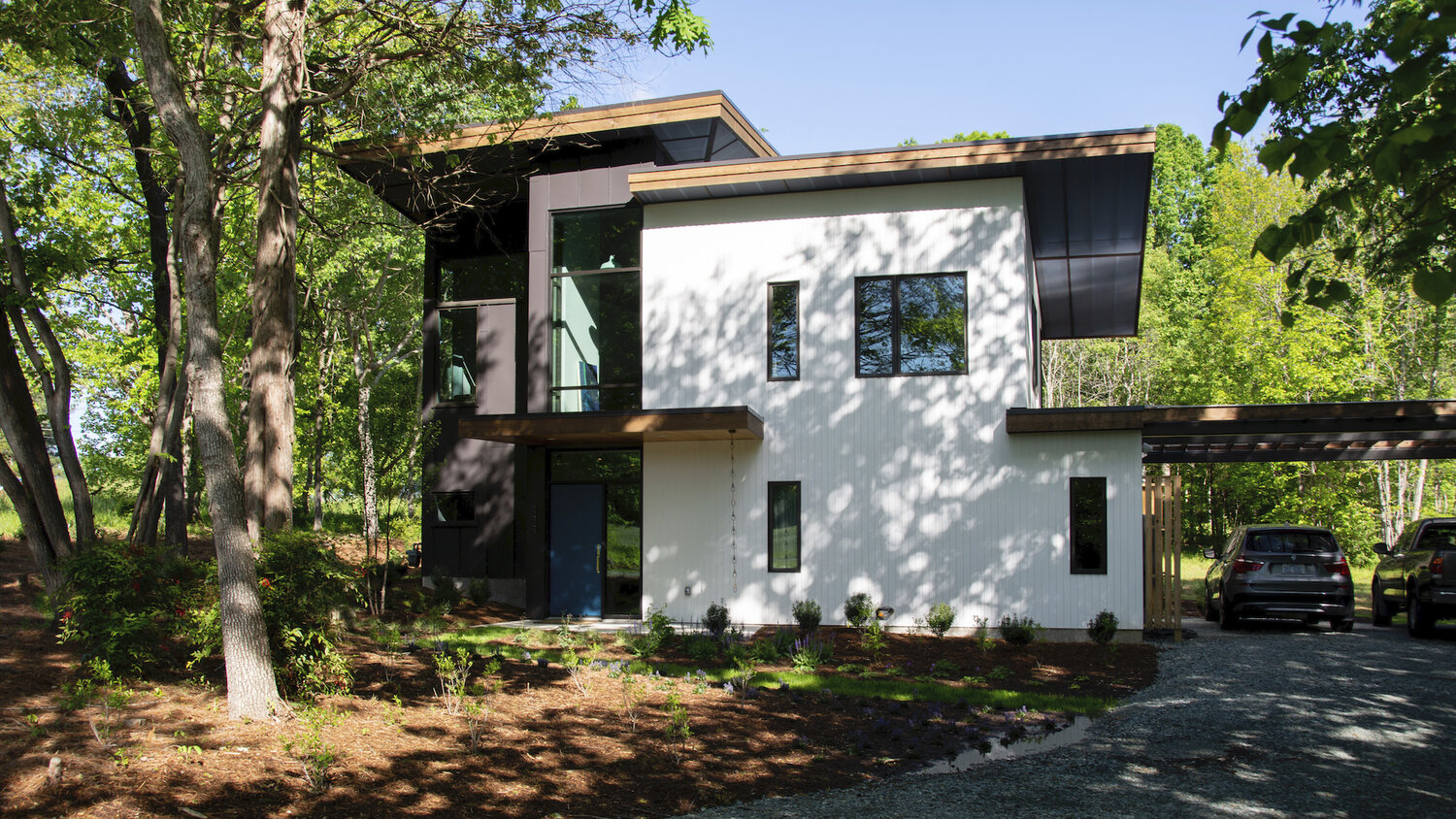 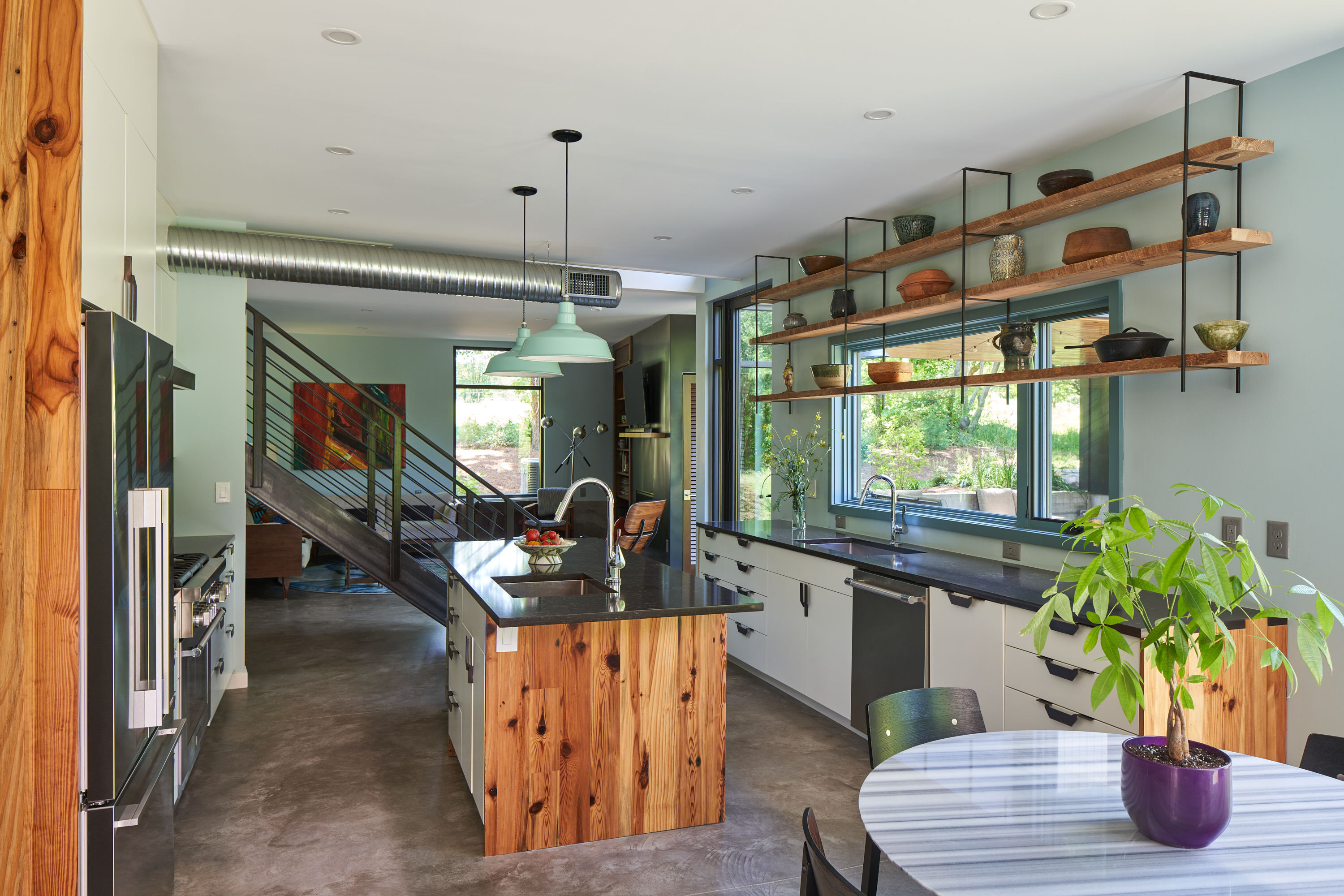 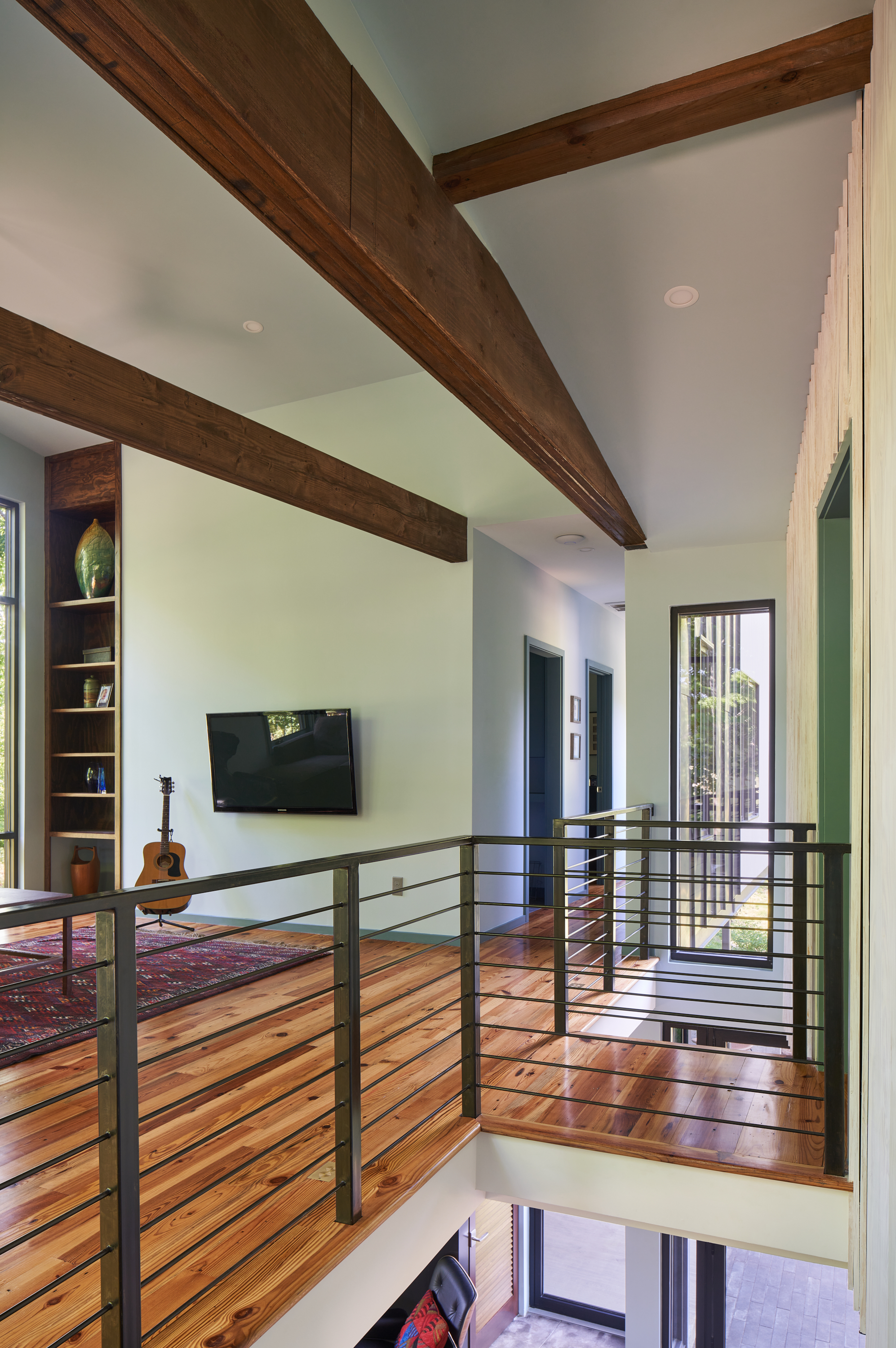 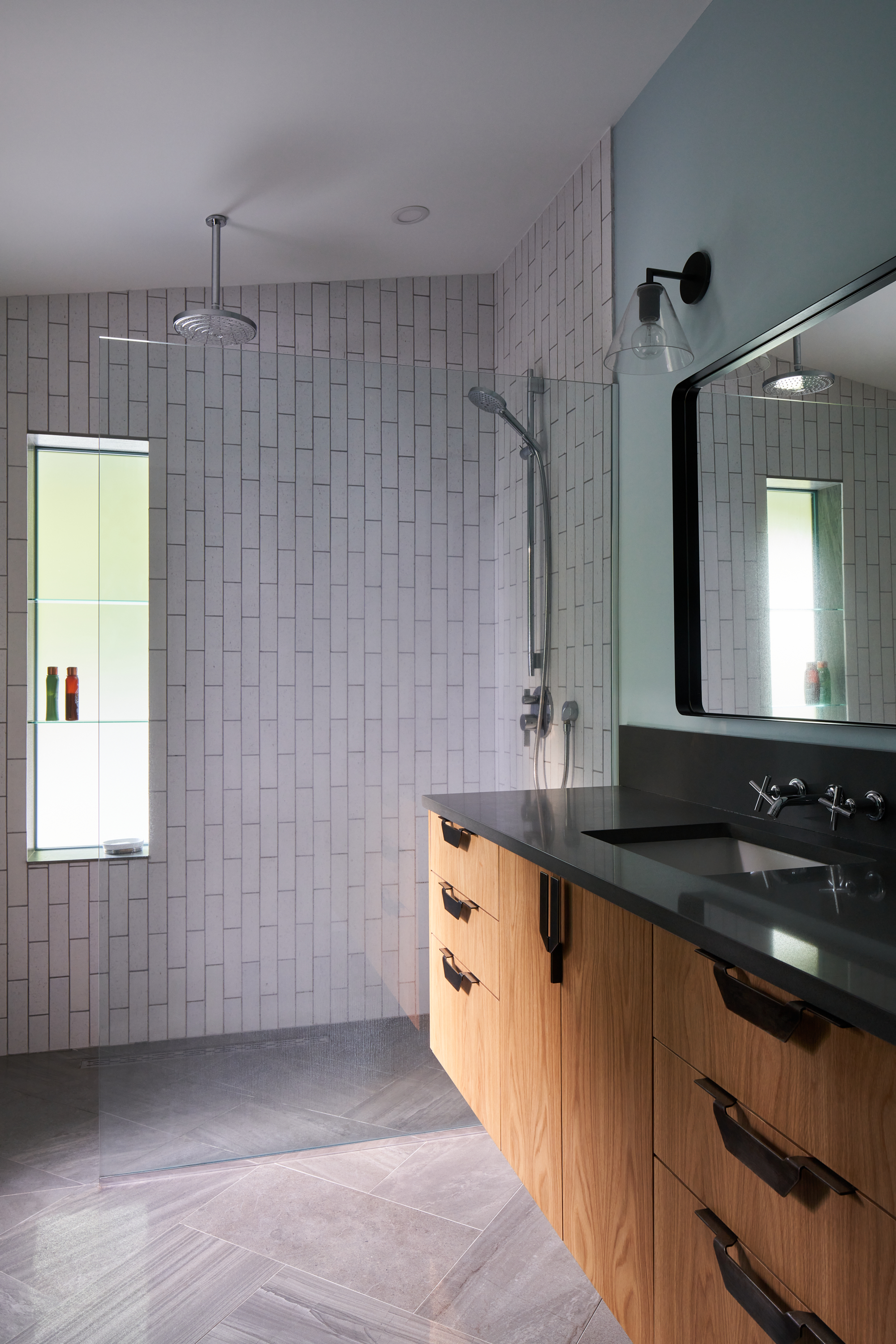 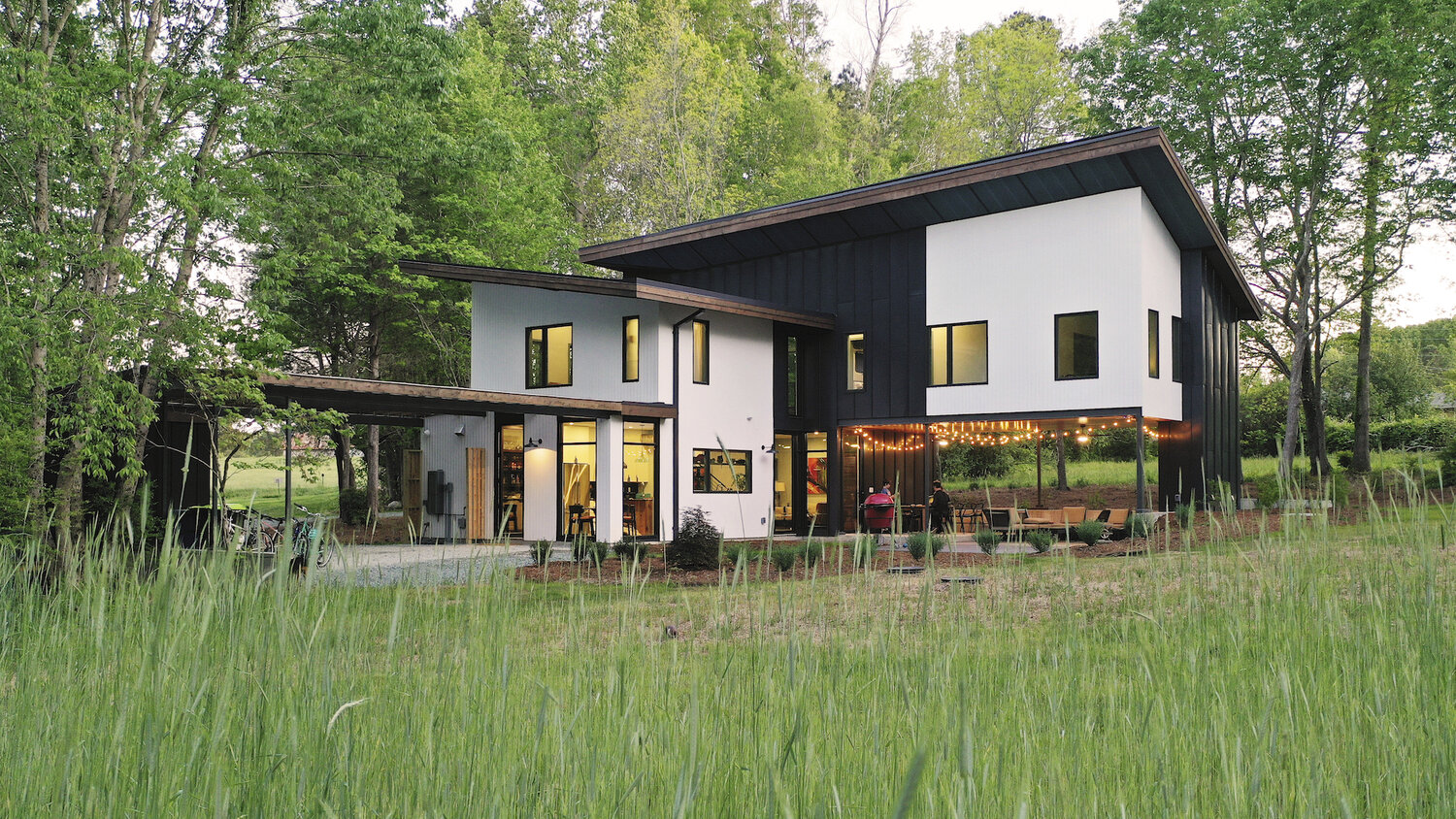 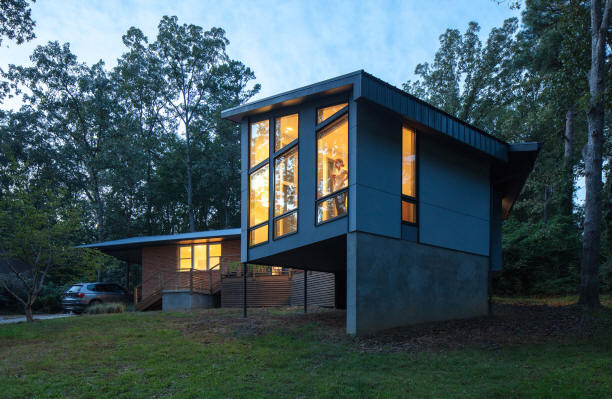 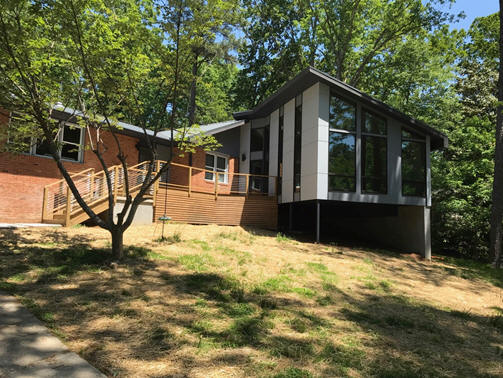 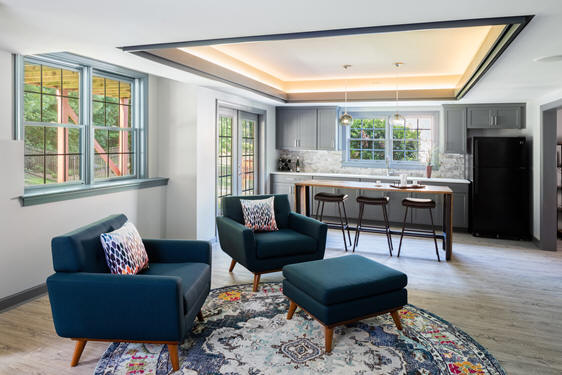 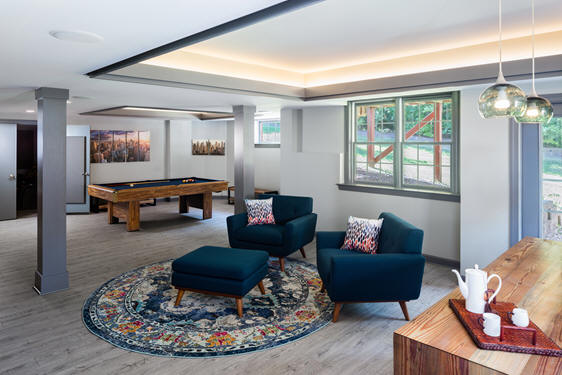