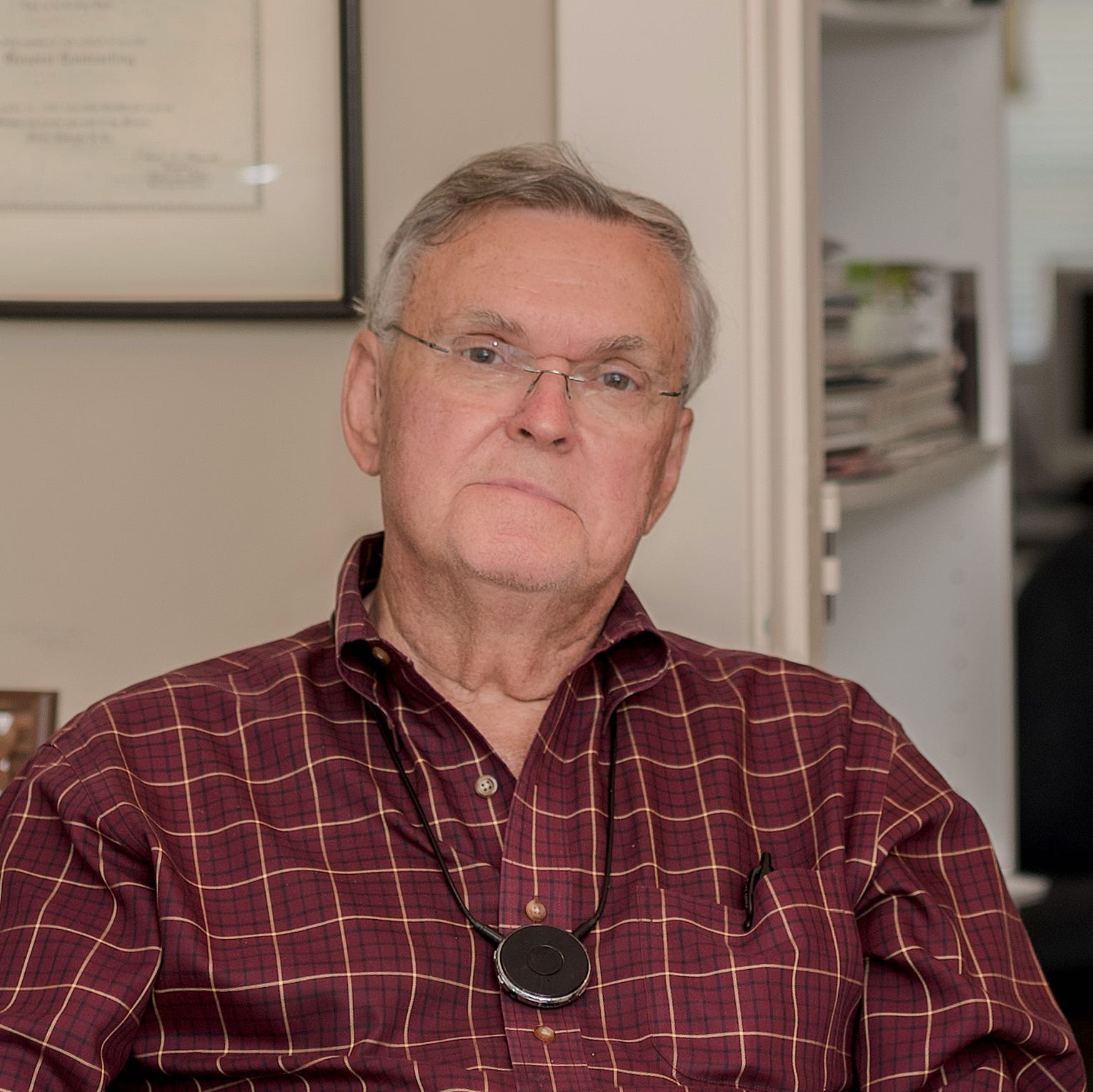 After graduating from high school in Sanford NC in 1957, Leath studied product design at NCSU's School of Design. Shortly before graduation in 1962, he participated in a design seminar at Dean Henry Kamphoefner's residence the night of the Cuban Missile Crisis, recalling the blare of sirens as everyone hunkered down for the possibility of imminent nuclear holocaust - while Mrs. Kamphoefner made sandwiches. Leath turned to residential architecture and worked with the firms of Simpson & Savage in Raleigh and MacMillan and MacMillan in Fayetteville NC. Leath later became the director of residential design for the March Corporation, was involved with the development of Foxfire and Gates Four country clubs. In 1975, he and wife Lynn formed Leath Associates, a firm that specialized in custom residential and interior design. 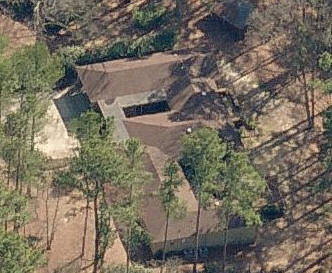 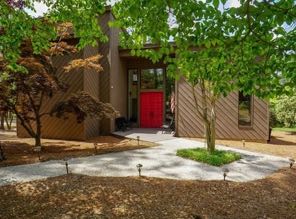 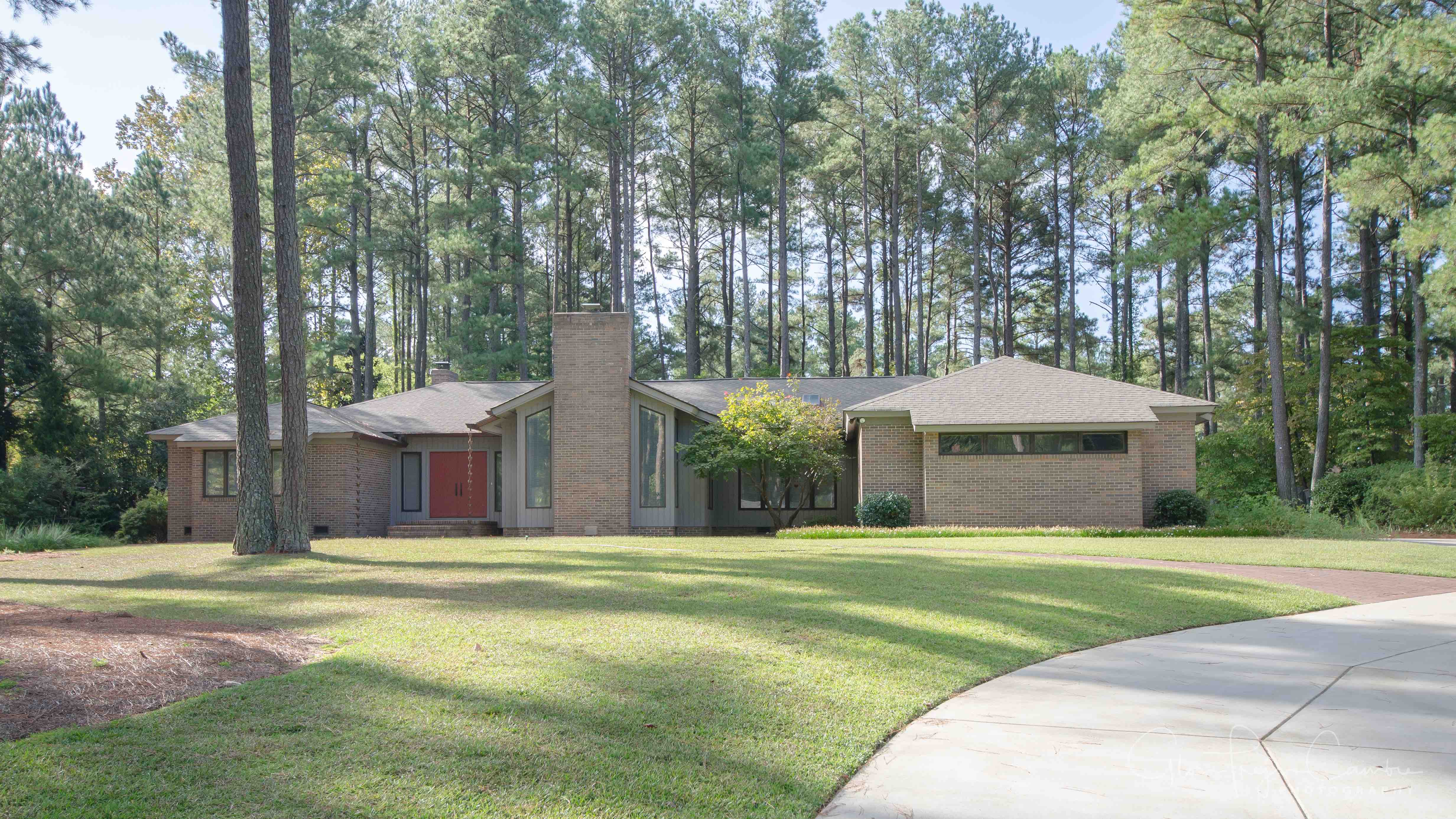 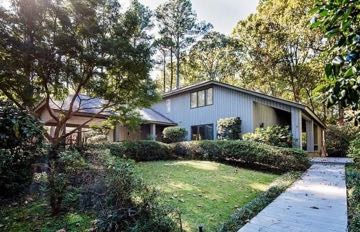 1979 - The Robert and Lynn Leath House, 5421 Woodview Drive, Fayetteville NC. Part of Woodglen, developed by Leath in the late 1970s as part of 18 heavily wooded lots of 1 to 2 acres each. In 1987 the Leaths traded houses with Sidney and Cornelia Gardner for their 1964 modern house at 2705 Millbrook Road. 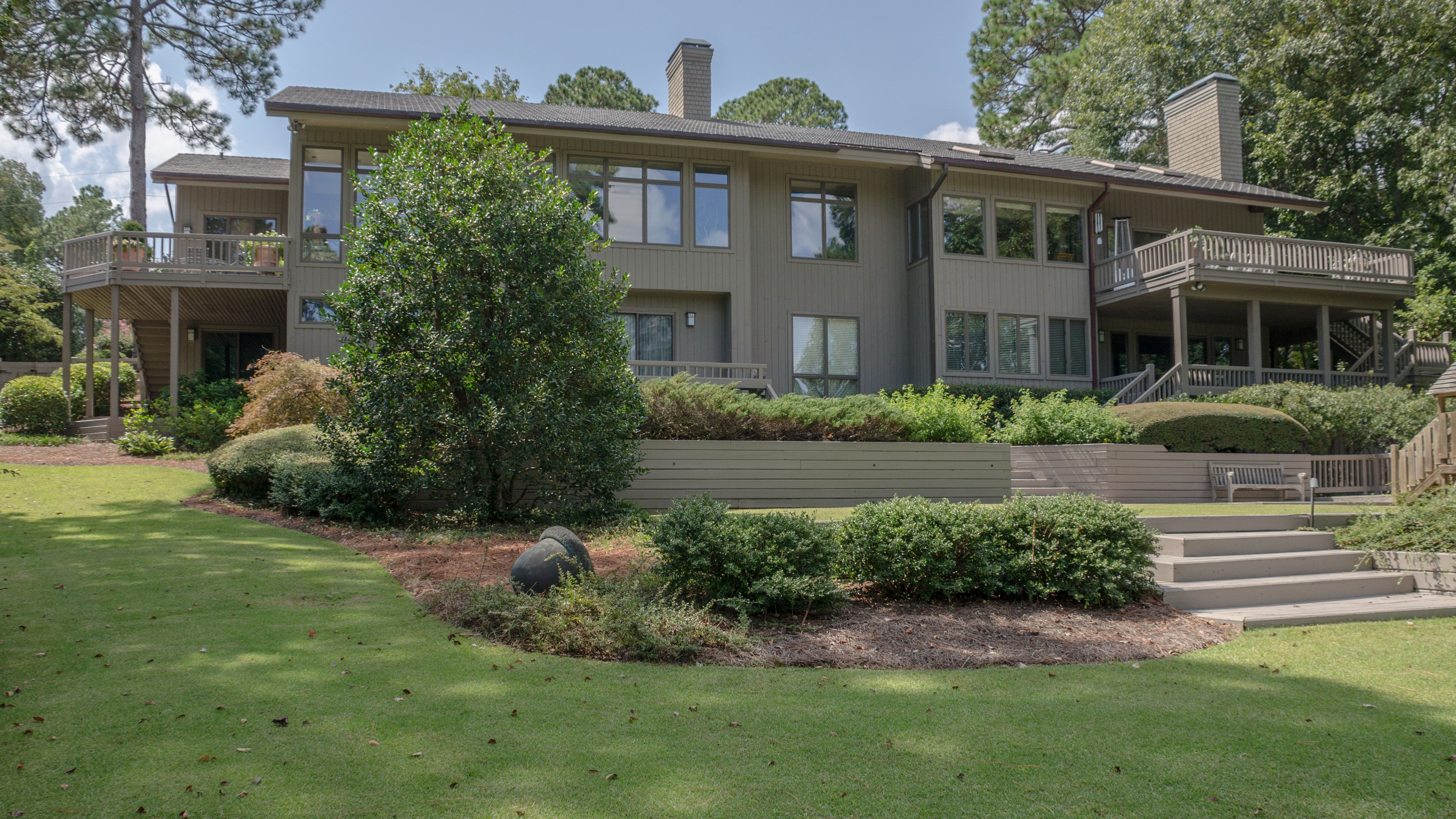 1986 - The Hugh and Marion Bryan House, 1125 Offshore Drive, Fayetteville NC. Overlooking Forest Lake. Still owned by the Bryans as of 2020. 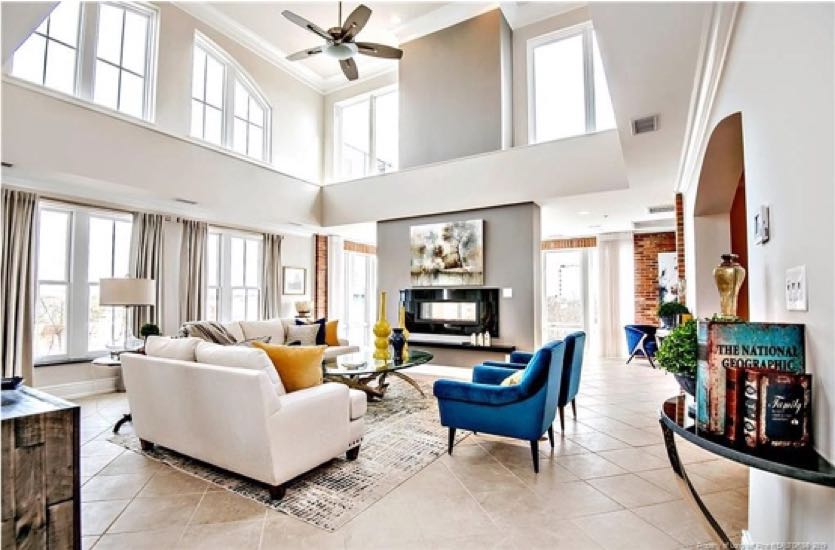 2008 - The Terry and Janet Smith Penthouse, 325 Hay Street #401, Fayetteville NC. Built by Stout and H&H Construction. With 5000 square feet on the fourth and fifth floors overlooking downtown Fayetteville, this was one of four penthouse interiors in the building. Sold in 2017 to Ralph and Linda Huff, swapping units. 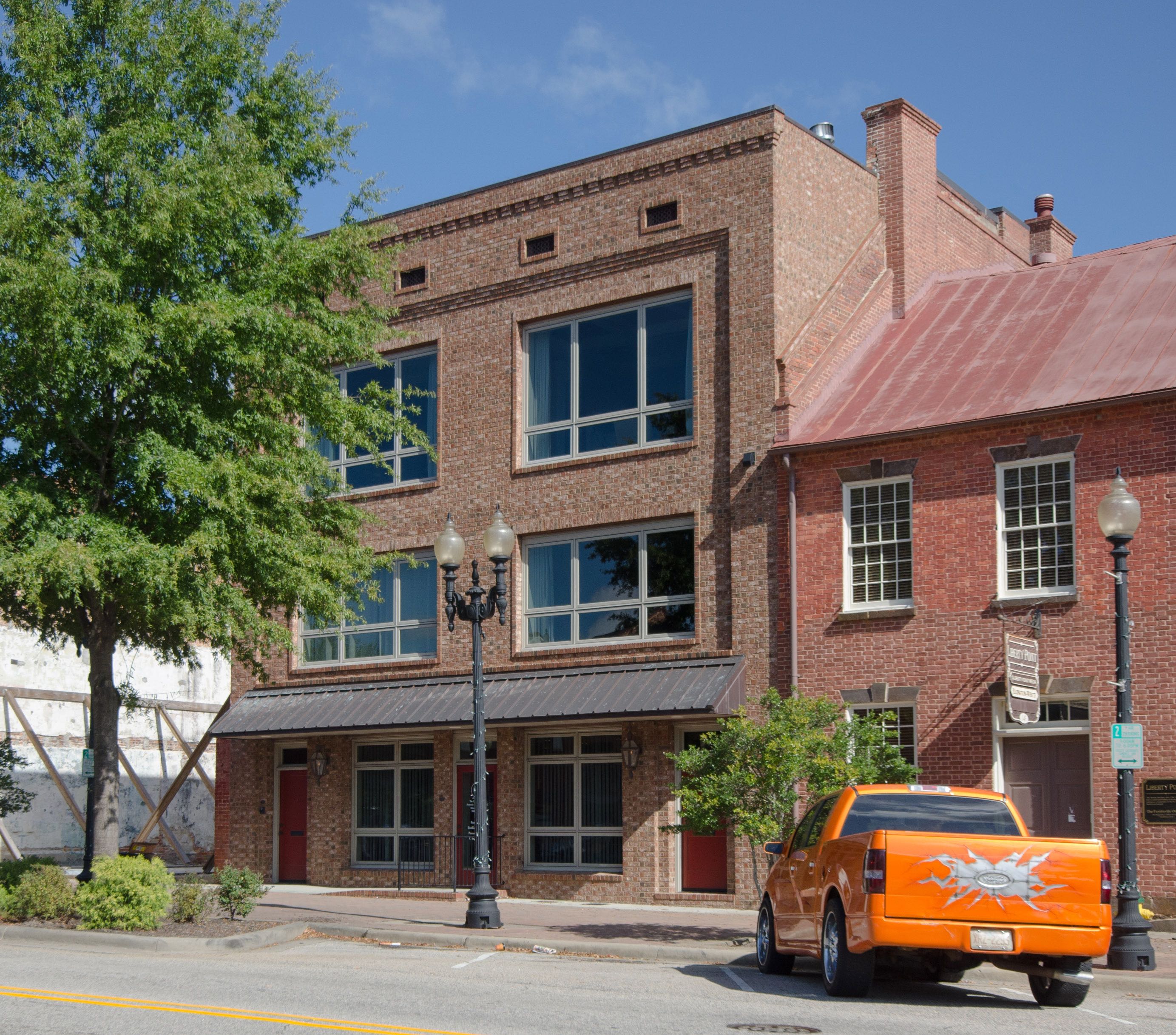 2009 - The Anthony and Joanne Chavonne Townhouse, 166 Bow Street, Fayetteville NC. Built by George Rose. Two offices and a garage on the first floor and a multi-story private residence above. An exterior spiral staircase connects the third-floor balcony to a rooftop garden.