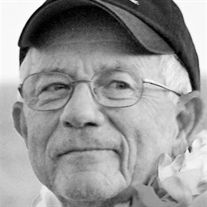 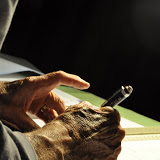 Zimmerman was born in High Point NC and attended High Point Central HS. He earned a degree in architecture from NCSU in 1957 and began his architecture career as a Lieutenant in the Air Force stationed at Seymour Johnson Air Force Base for several years. He opened his architectural office in High Point in 1959. He loved working by hand, never changing over to CAD, and it is said he could fix anything with duct tape. Hands photo by his granddaughter, Annie Venable. 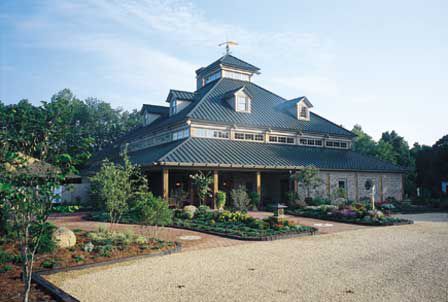 Zimmerman is known for the Timberlake Gallery in Lexington NC. 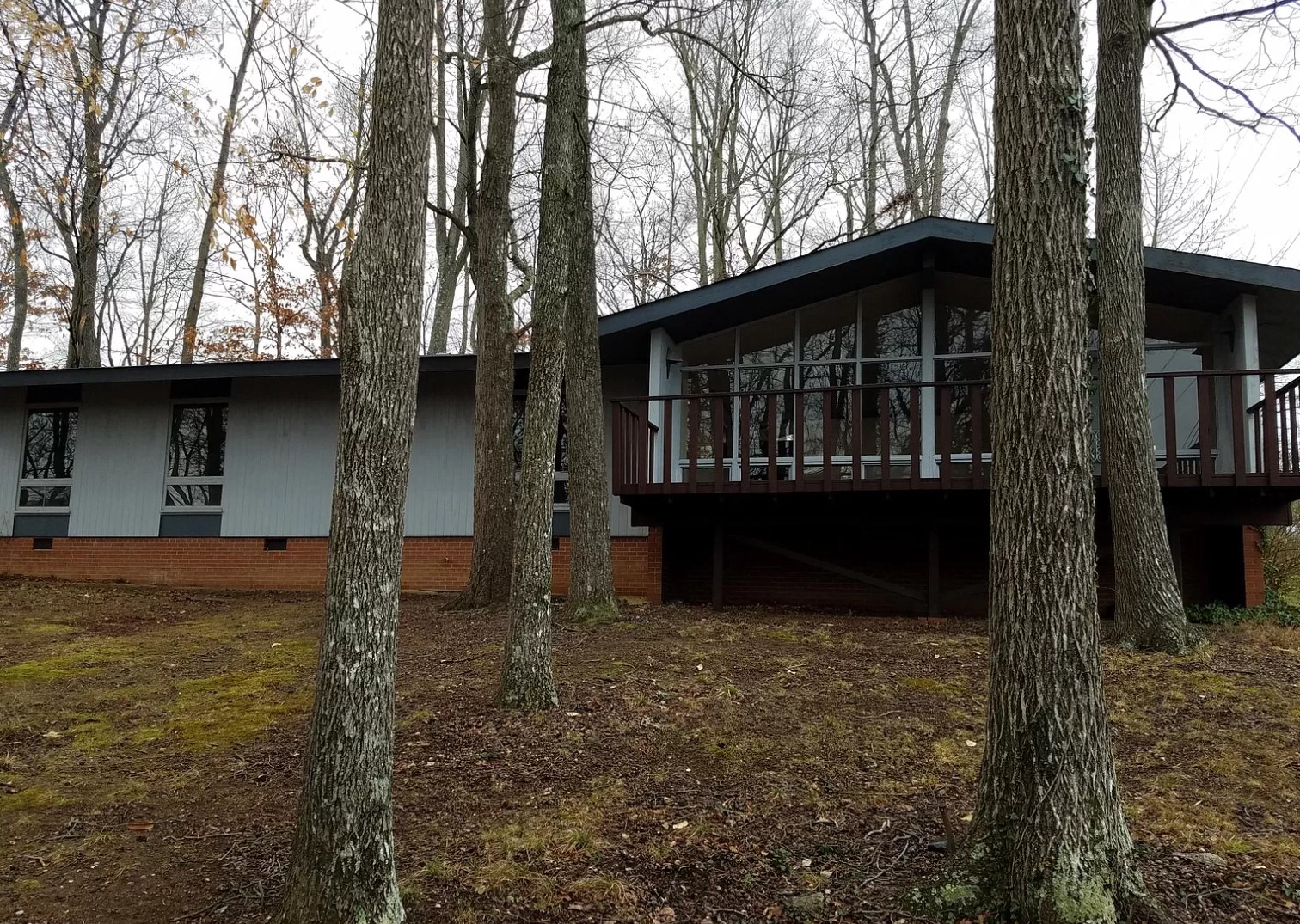 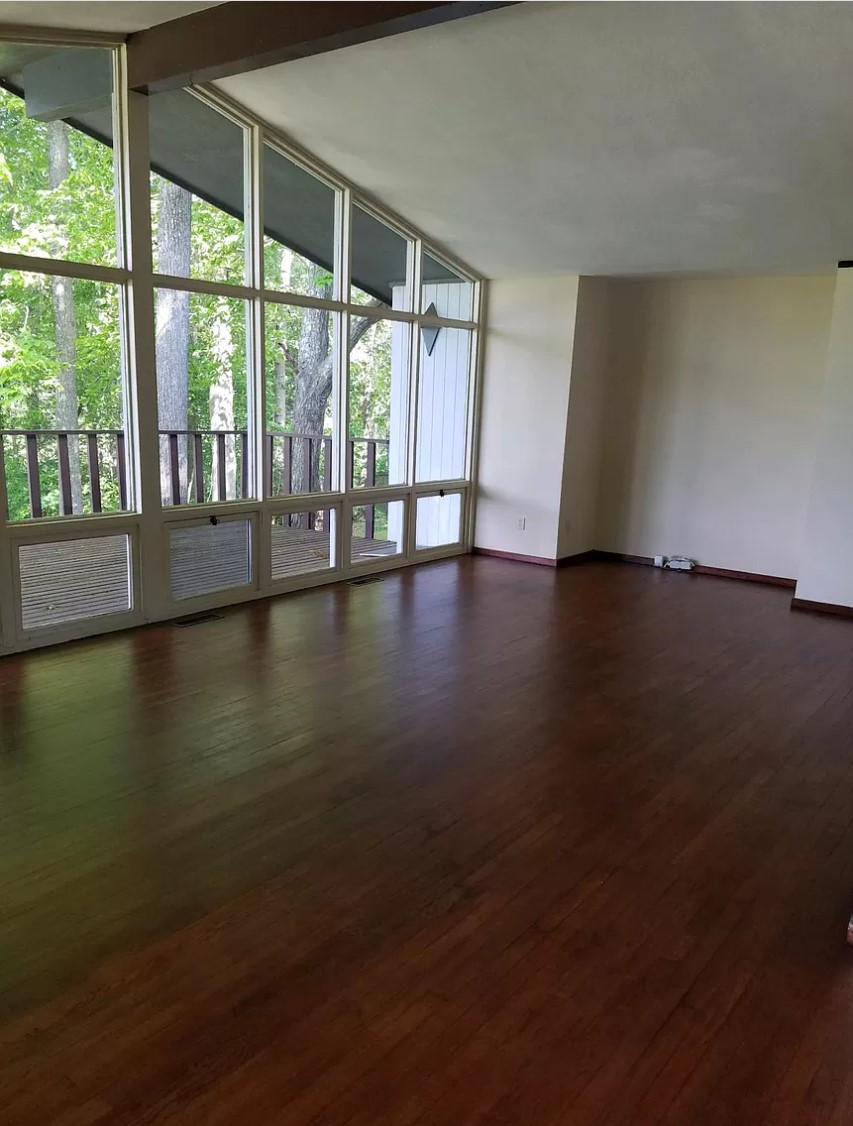 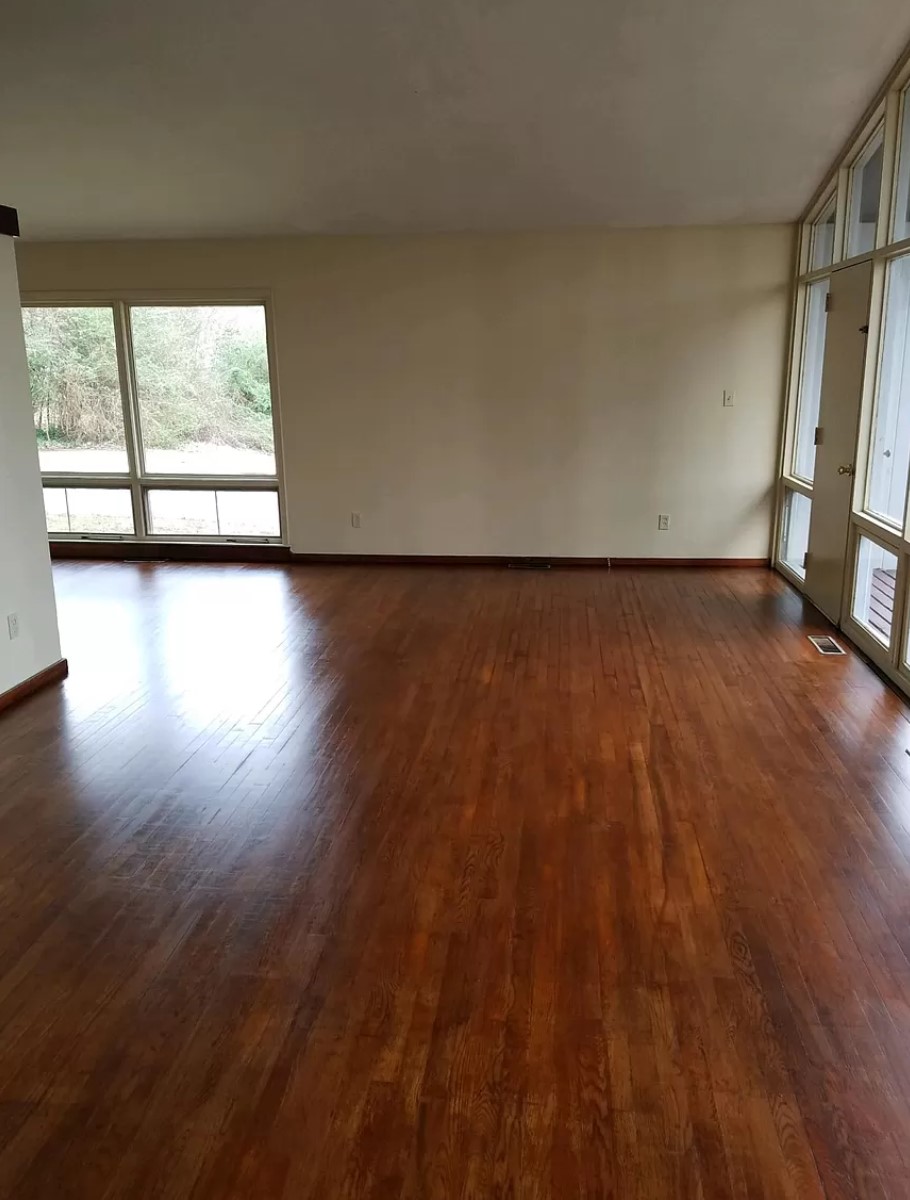 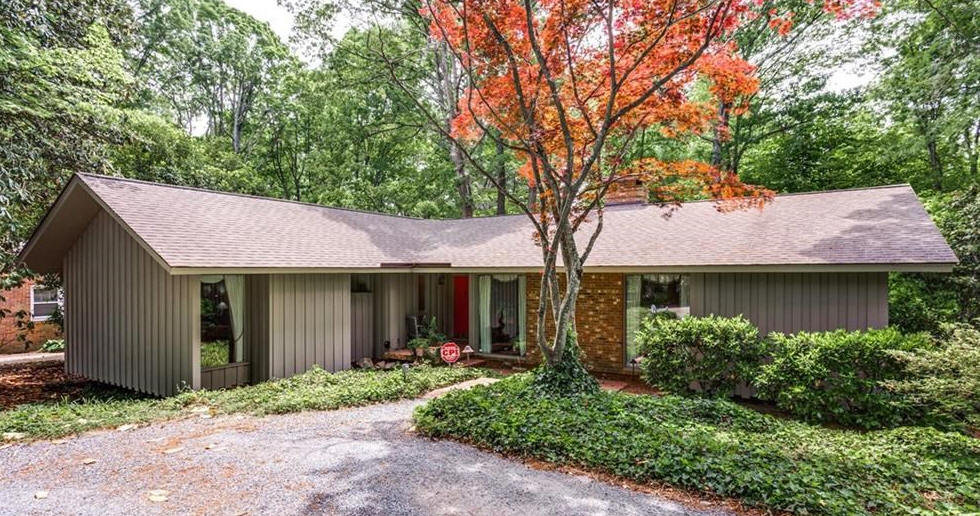 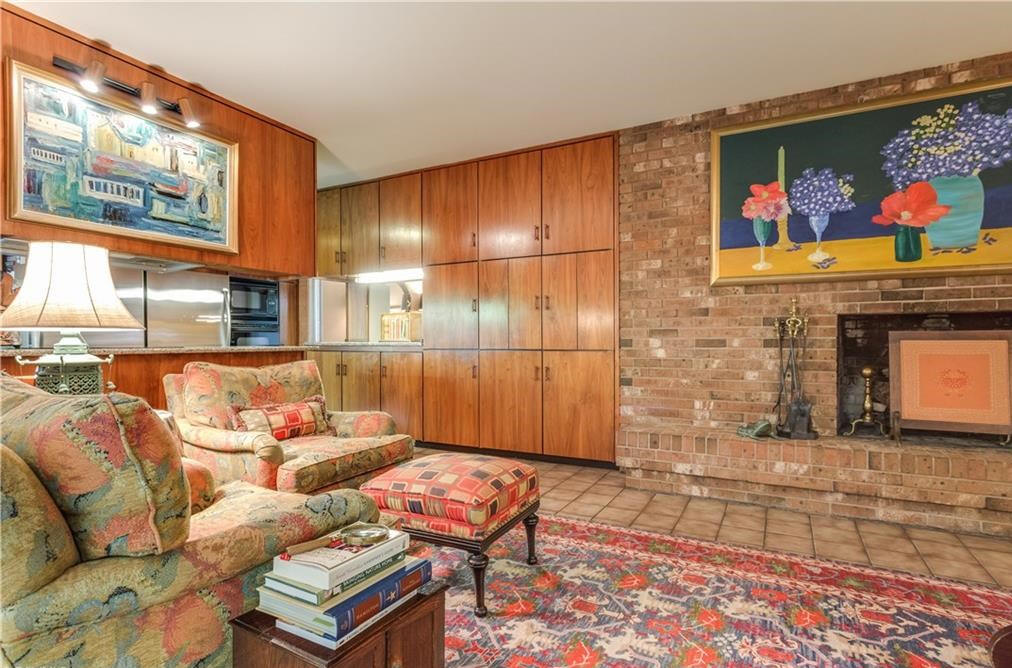 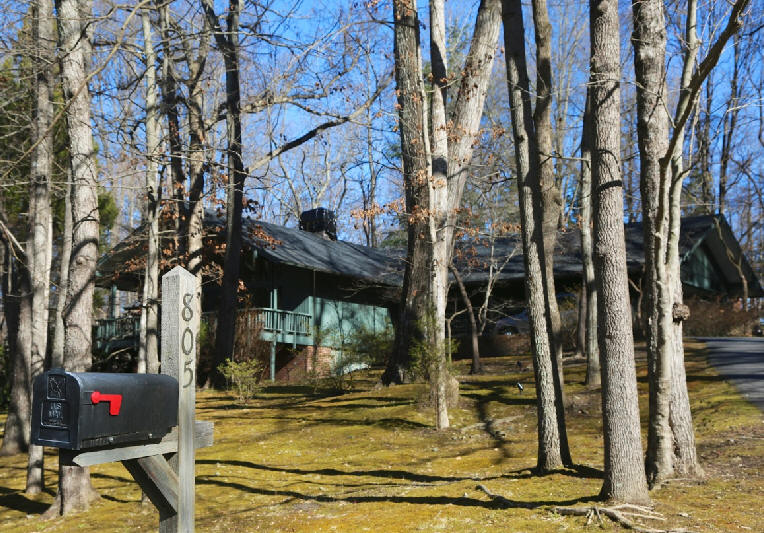 1967 - The Roughton House, 805 Valley Road, Thomasville NC. Additions were made later by another architect. 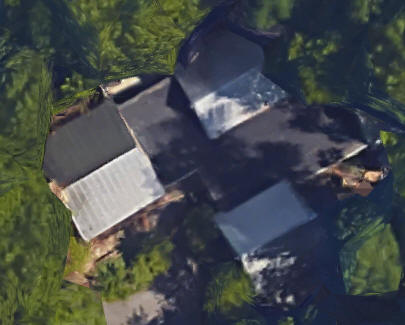 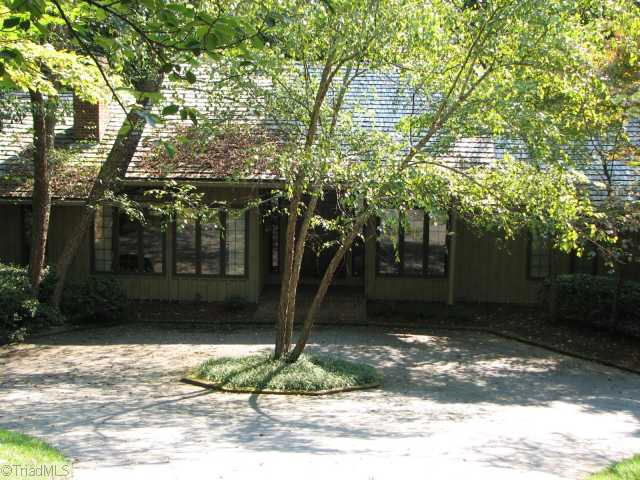 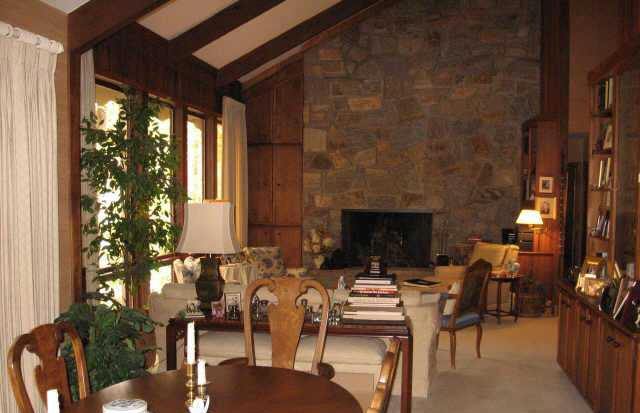