Saline graduated from Charlotte Central High in 1944, served in the Army during WWII, then graduated from Clemson University in 1951. He was on his own for about a decade then in 1958, he practiced architecture as Helms and Saline with his grandfather, Marvin W. Helms, until the latter's death in 1960. He later partnered with Benjamin F. Sides as Saline and Sides. Saline retired in 1994 after 44 years as a Charlotte architect. According to his son Frank, Saline only designed two Modernist houses, shown below. 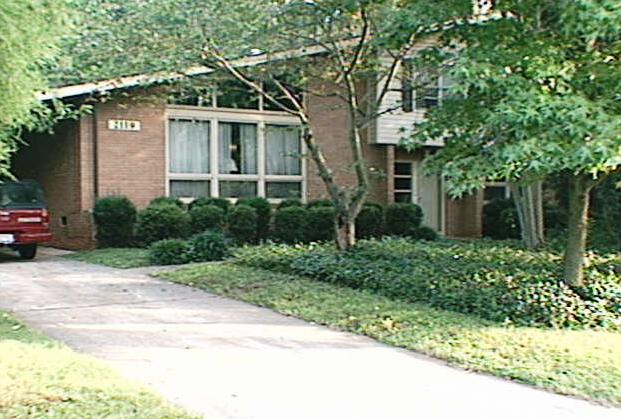 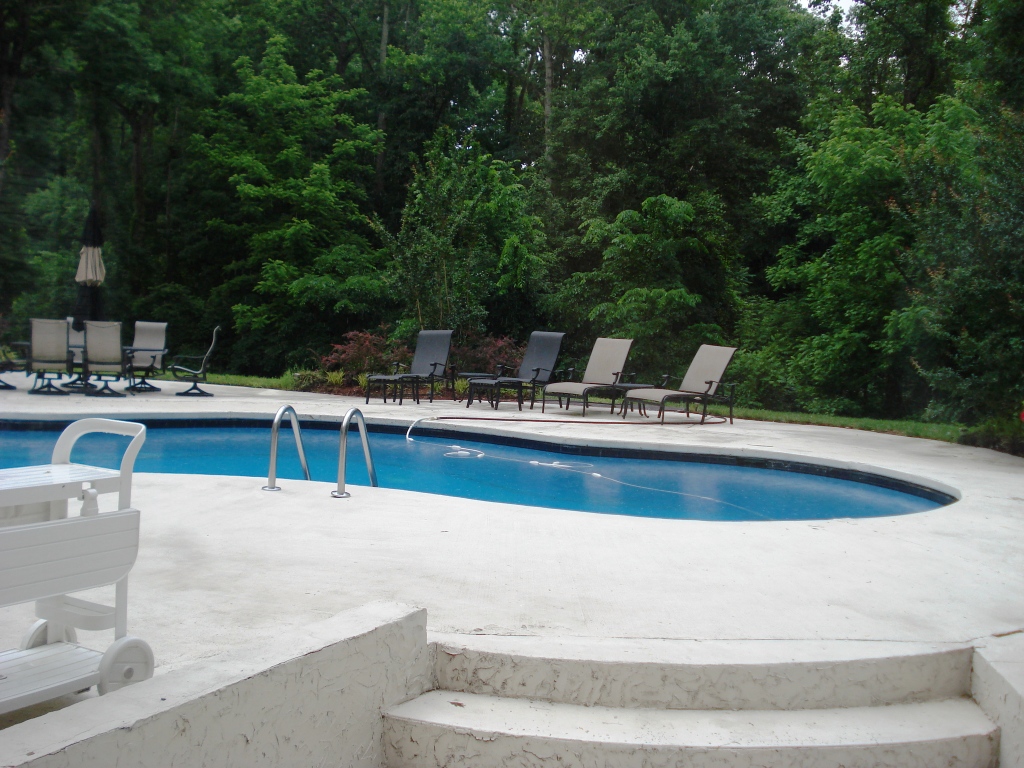 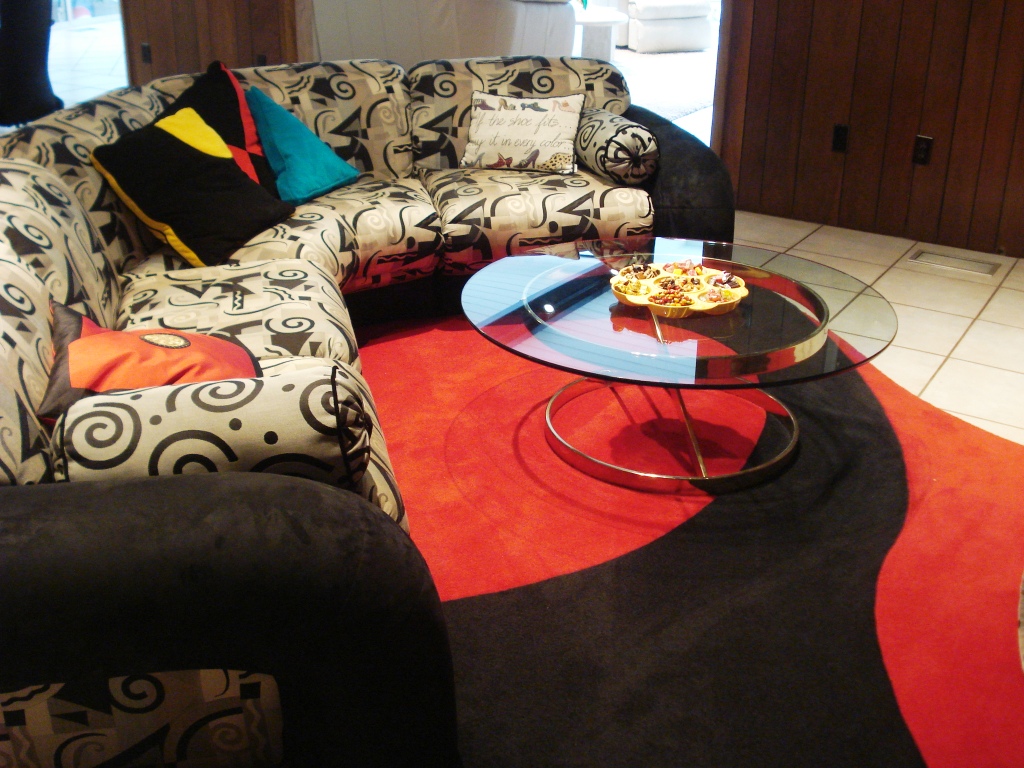 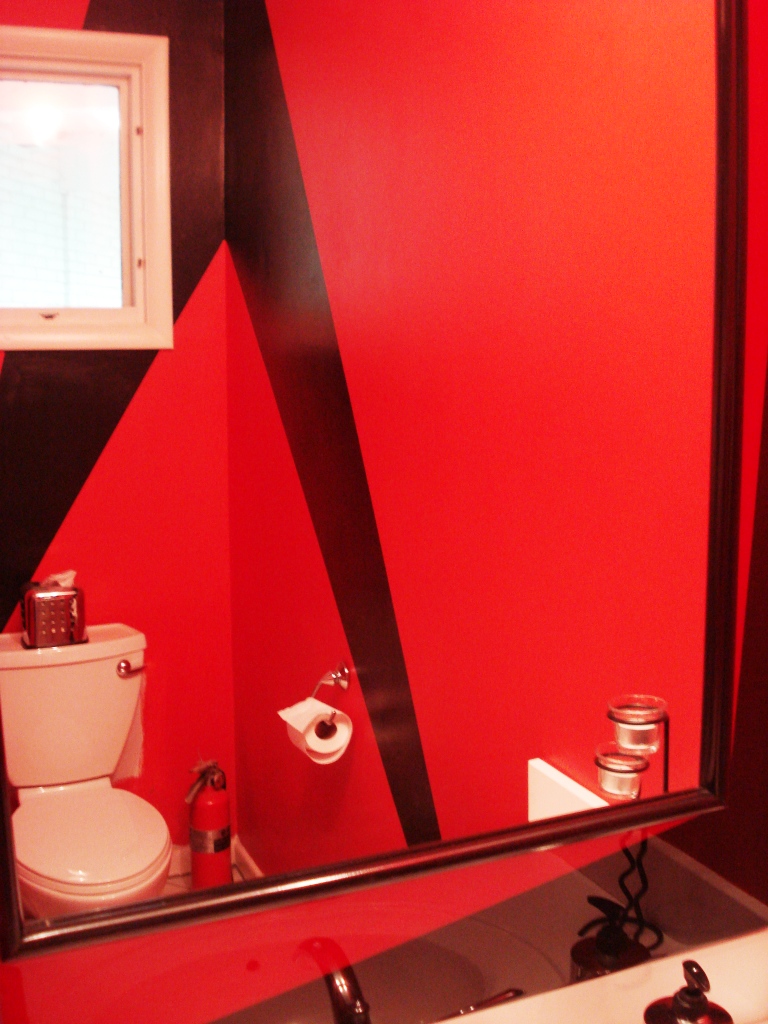 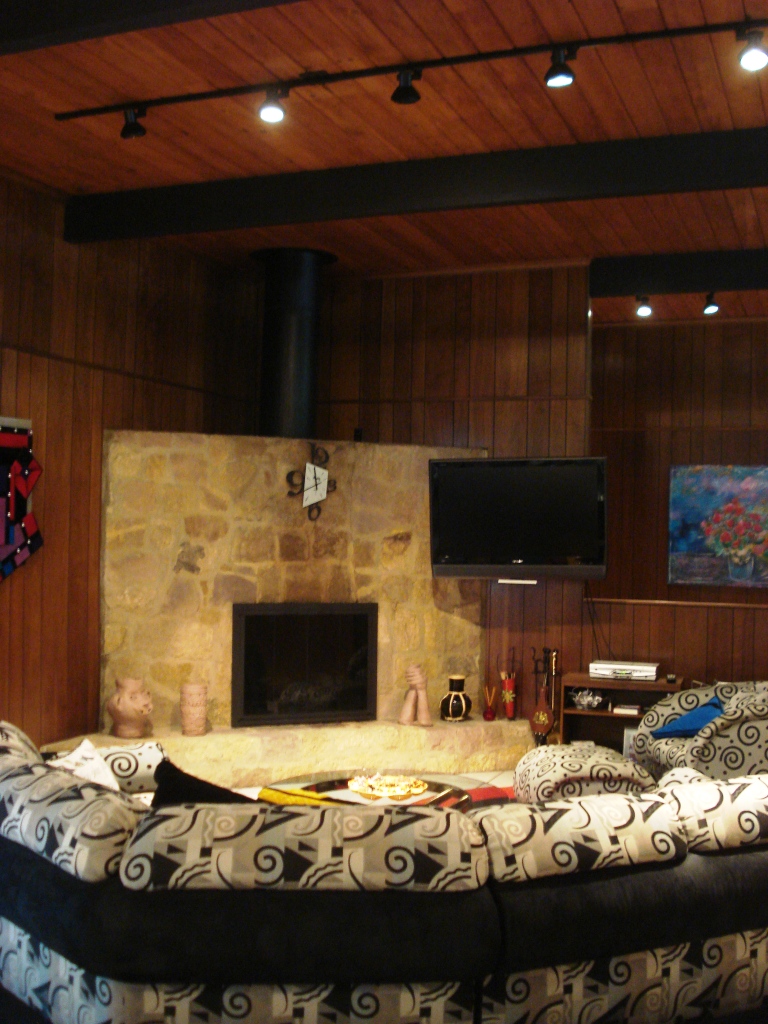 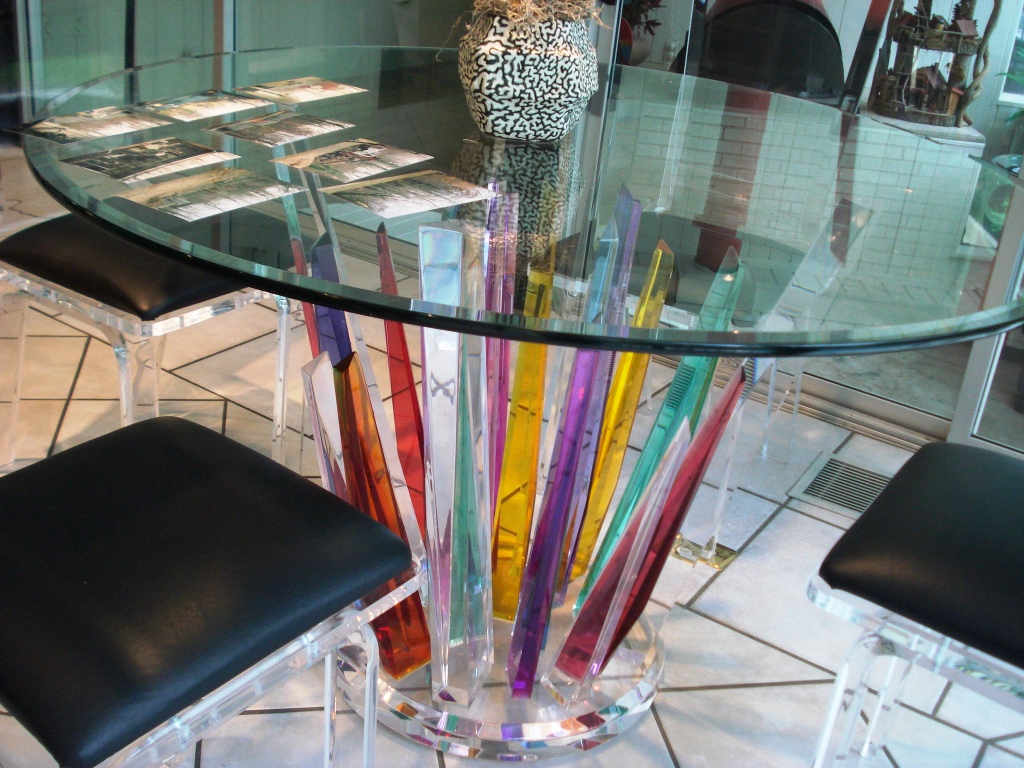 1968 - The Charles (Jake) and Anne Heinig Residence, 3521 Johnny Cake Lane, Charlotte. Designed by Marvin Saline, built by Eisenhower Construction. Heinig added a basement and rec room himself, carting tons of dirt, he recalls, "much like digging out of jail." Sold in 1989 to John Santuccio. Sold in 1994 toLinda and Mark Goldsmith. Renovated in 1997. Beams from Koppers Corporation. Includes a pool. Photos by George Smart.