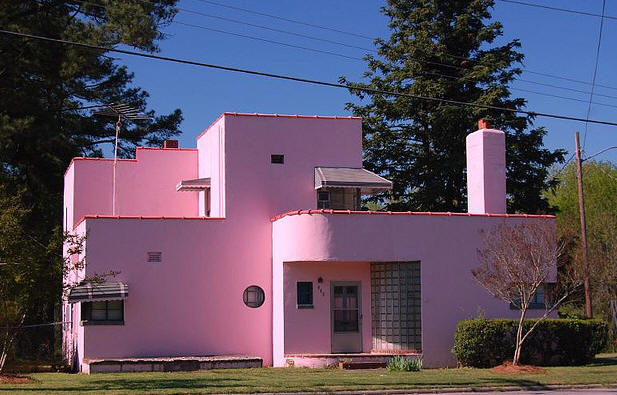 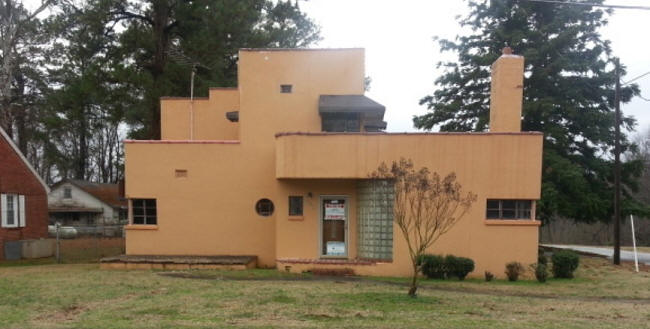 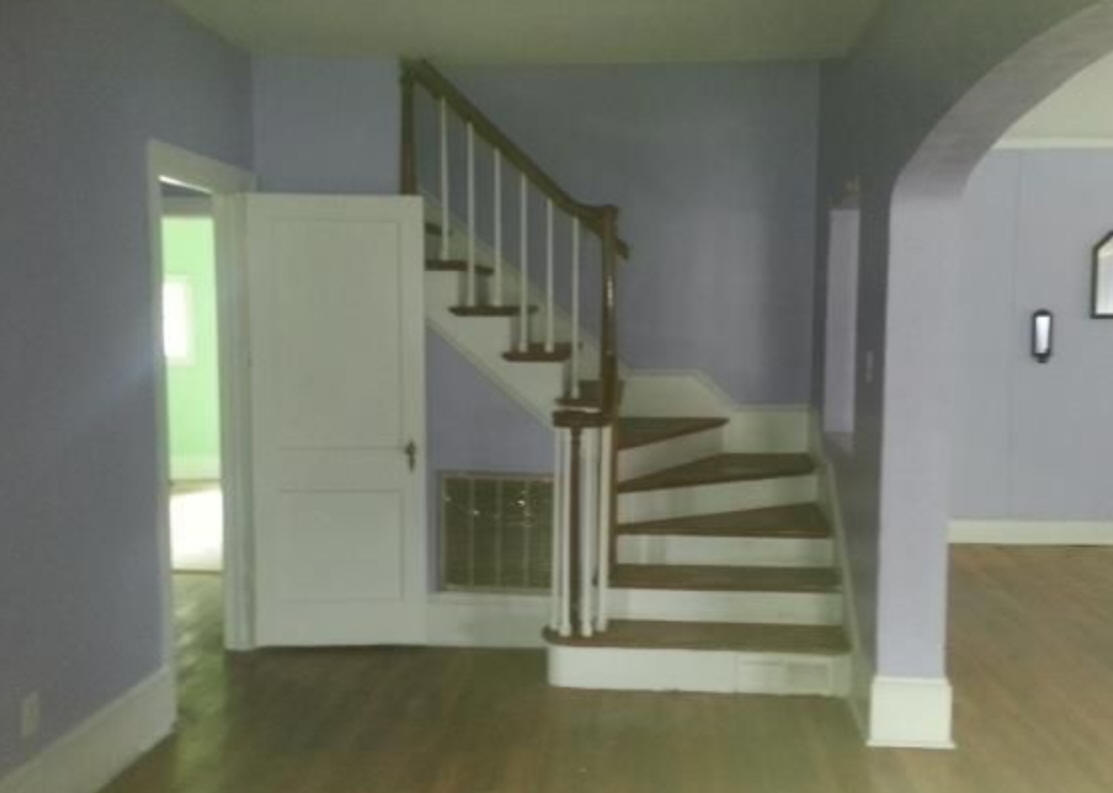 1947 - The Benjamin and Laura Mills House, 607 West Third, formerly 655 West Hwy 158, aka 655 West Second Street, Weldon NC. The design came from the1940 L. F. Garlinghouse All American Homes Plan Book, page 76. There are more of this design in Durham, Henderson, and another one, below, in Weldon. This was the first Modernist house in Weldon built for a Black family. Sold to the Cofields. Sold to Timothy and Evelyn Winstead. Went into foreclosure. Sold in 2010 to Tonita Ross-Dozier. Sold in 2013 to Christopher Henderson. Sold in 2015 to VFS Lending JV II LLC. Sold in 2015 to Noland Coles who is doing a restoration. 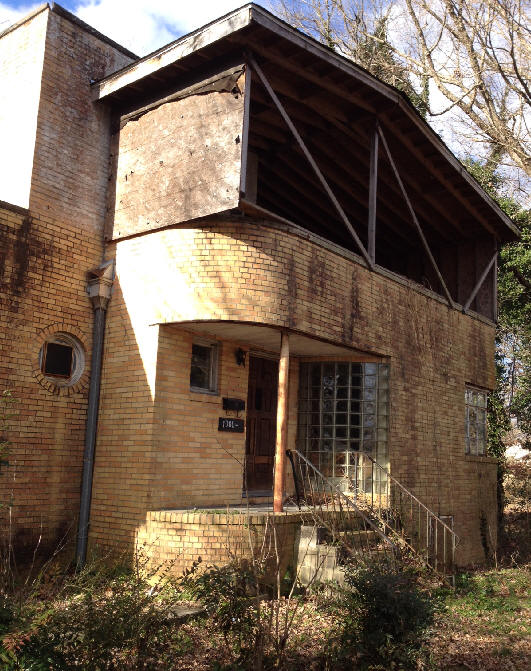 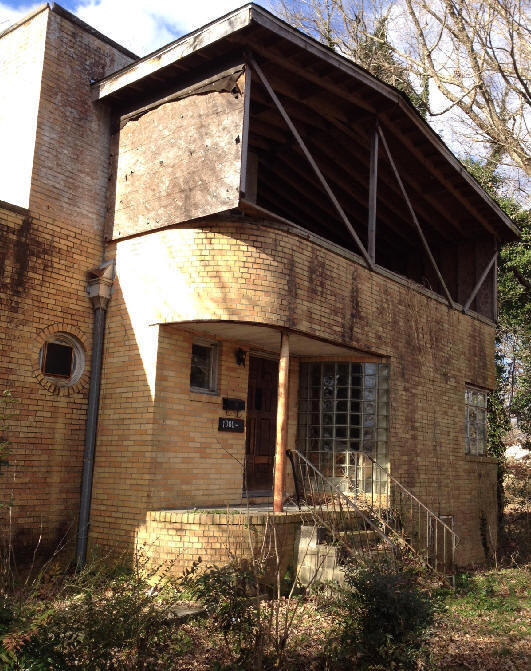 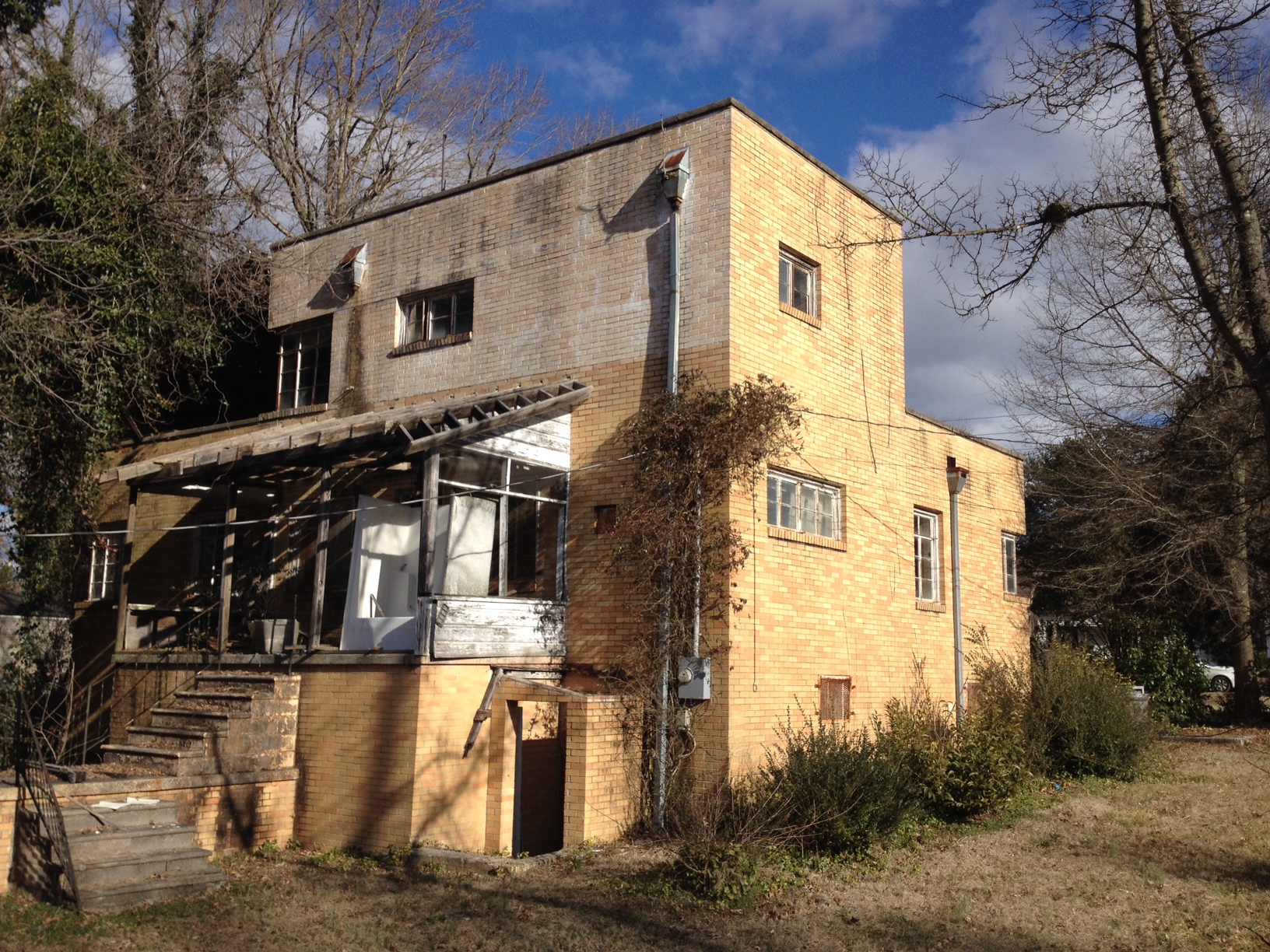 Around 1947 - The William T. and Carrie Hawkins Marable House, 1000 East Andrews Avenue, Henderson NC. Design came from the 1940 L. F. Garlinghouse All American Homes Plan Book, page 76. There are more of this design in Durham and Weldon. This is the first Modernist house in Vance County built by a Black family. Sold to Francena Hawkins, Sandra Darensburg, and Virginia Jones. Sold around 2000 to Harold G. Thompson Sr. and Clara Thompson. Condemned in 2006 but still standing as of 2014. Color photos by Vincent Whitehurst. 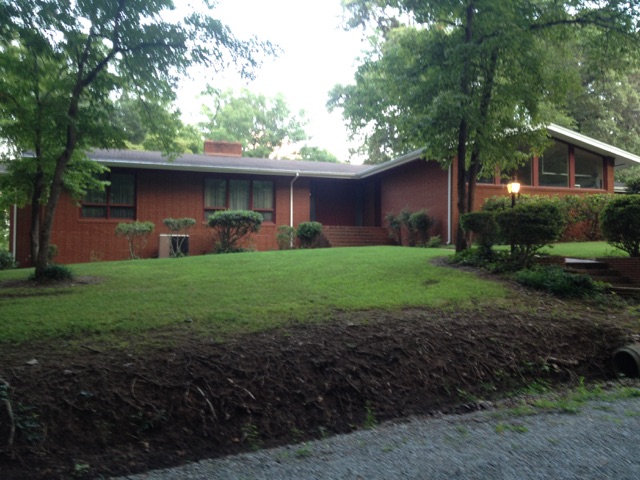 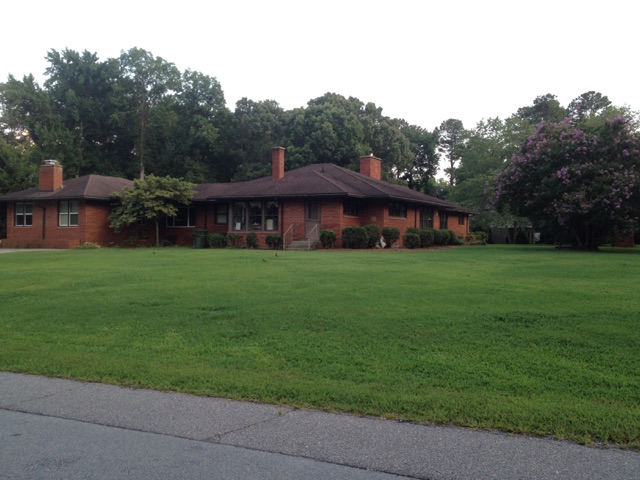 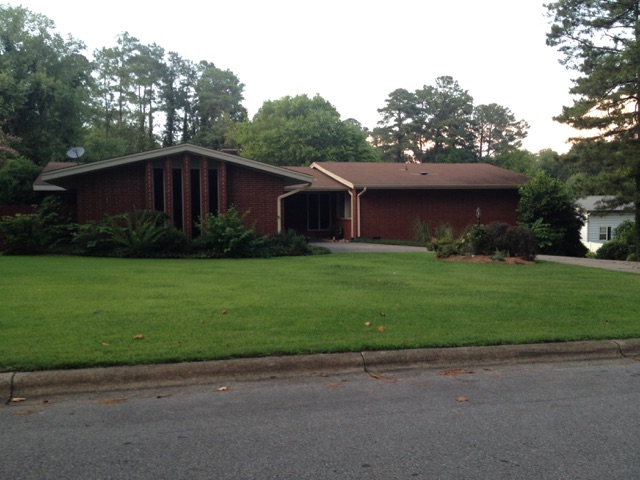 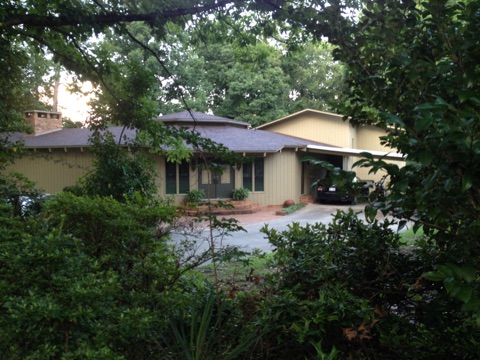 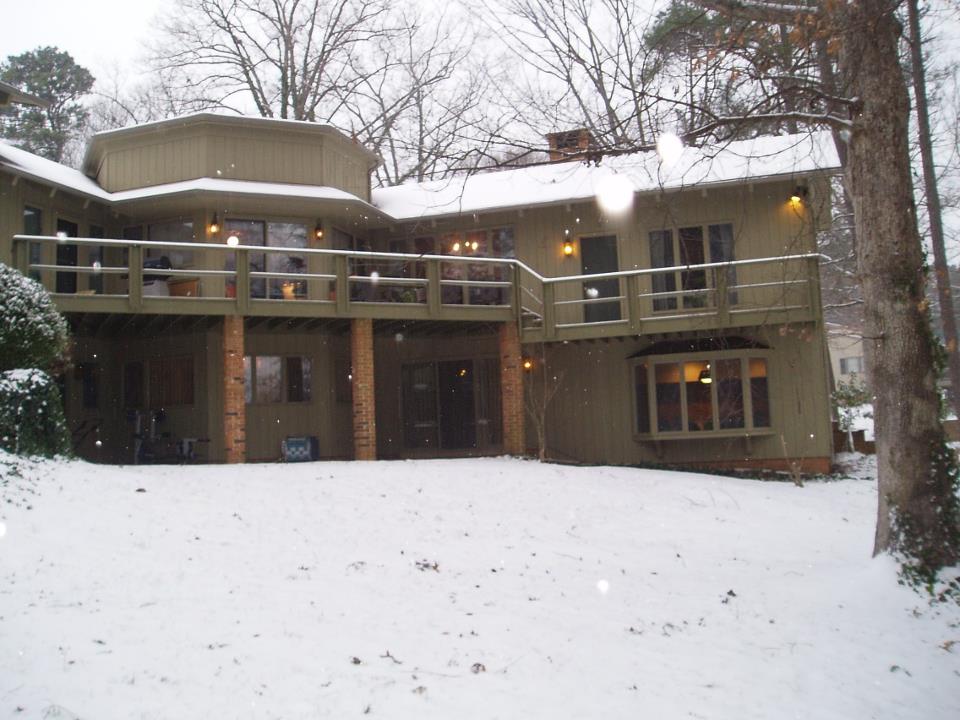 1977 - The Marco Caceres House, 110 Walter Avenue, Roanoke Rapids NC. Designed by Marco Schumann of Guatemala. Built by a Mr. Cole. Features an octagonal kitchen. Still owned by the Cacereses as of 2019. Photo by Lee Hansley.