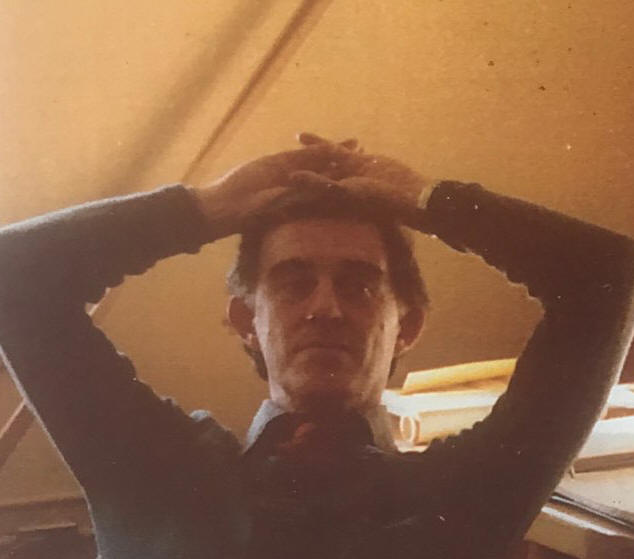 Reed served in World War II, then worked as a carpenter in South Florida. Reed studied architecture at the University of Miami. He admired the work of Igor Polevitzky and worked in his office for six years. Reed relocated to Hollywood FL and established his own practice in the mid-1950s. He and his wife, artist Elaine Reed, moved to Raleigh NC in the 1960s. Reed retired in 1997. Article. Many thanks to Tobias Kaiser for additional research.

He did an oral history for the City of Hollywood FL in 2004. He was the key subject of an architectural symposium focused on the Mid-Century Modern movement and the design of Florida Tropical Homes as part of a 2004 Historic Preservation Week held in Hollywood. 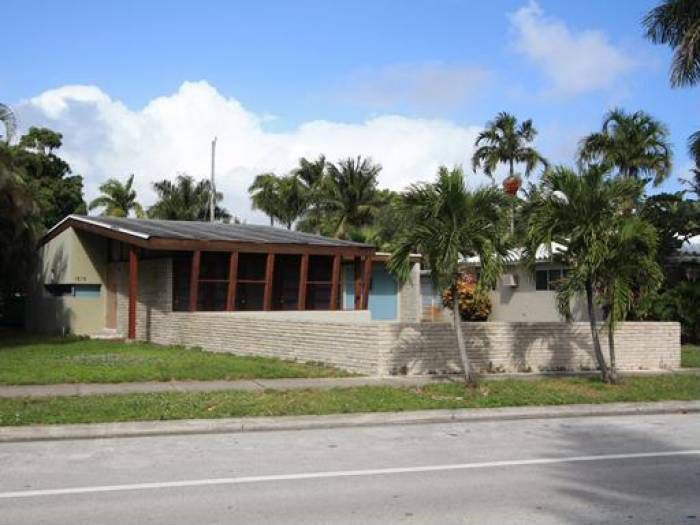 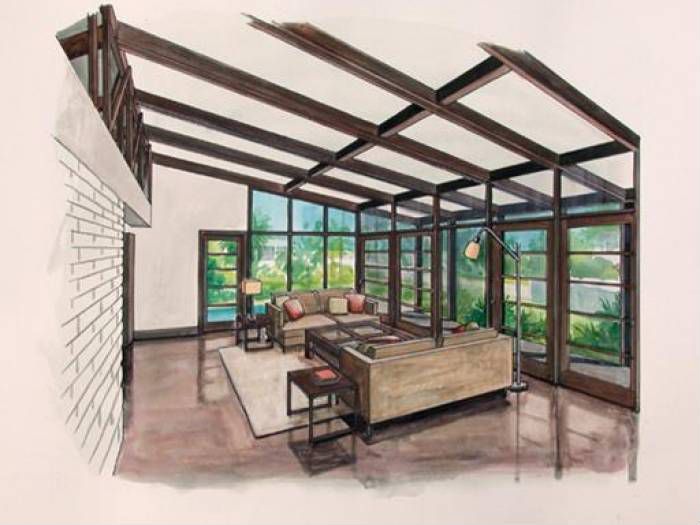 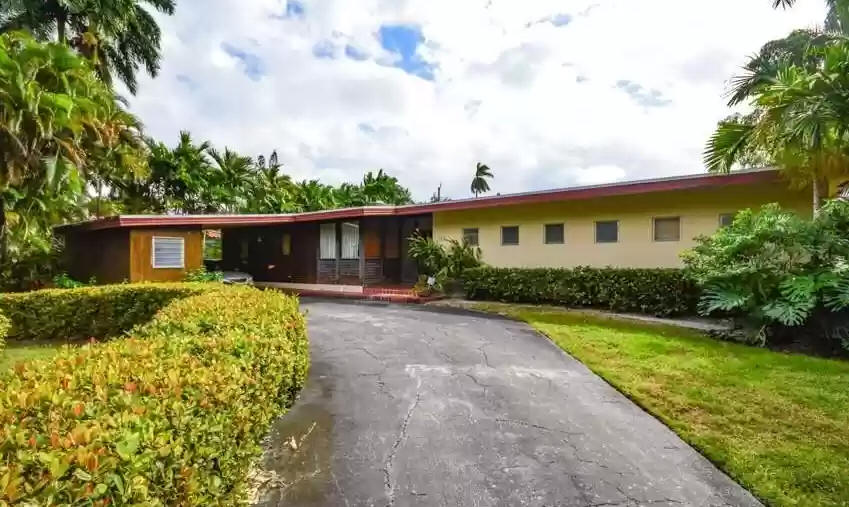 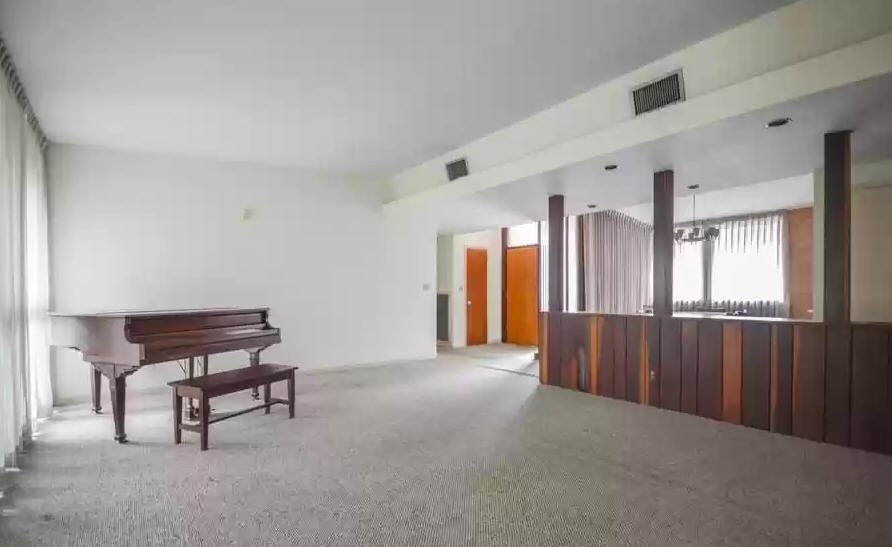 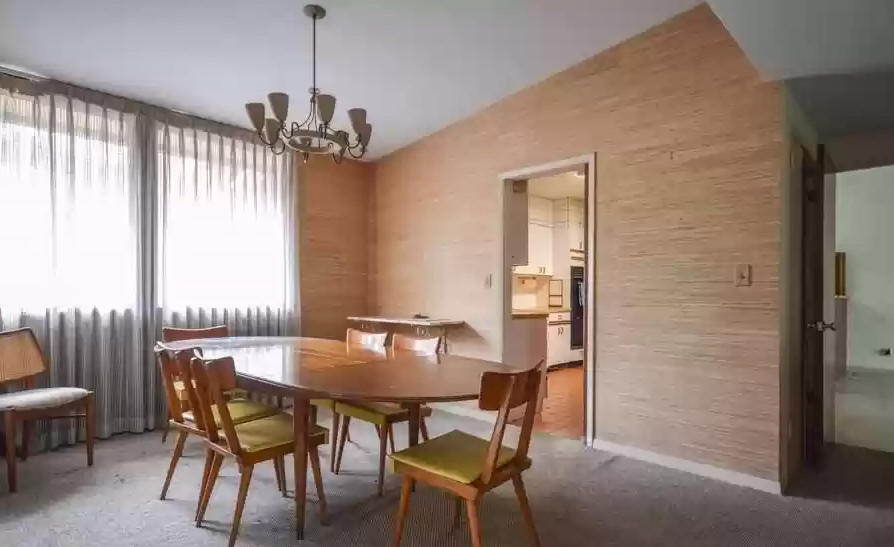 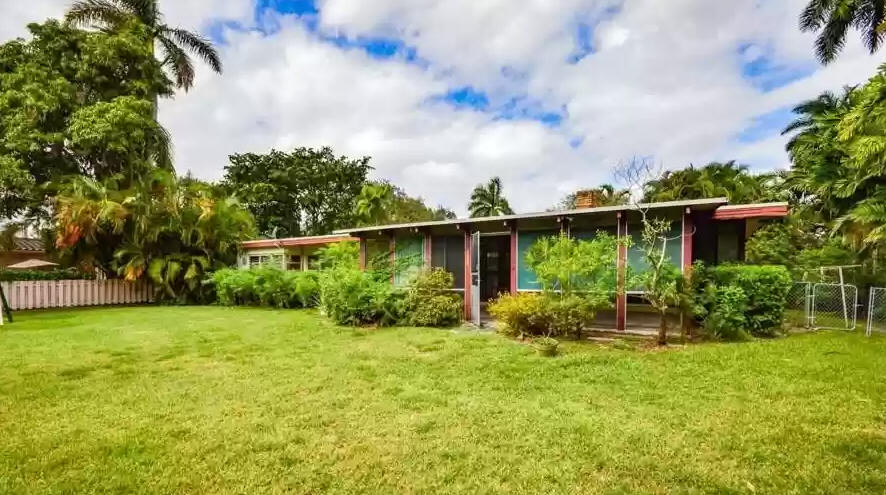 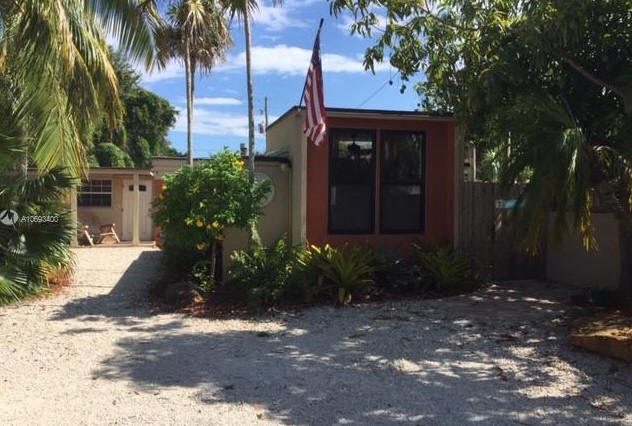 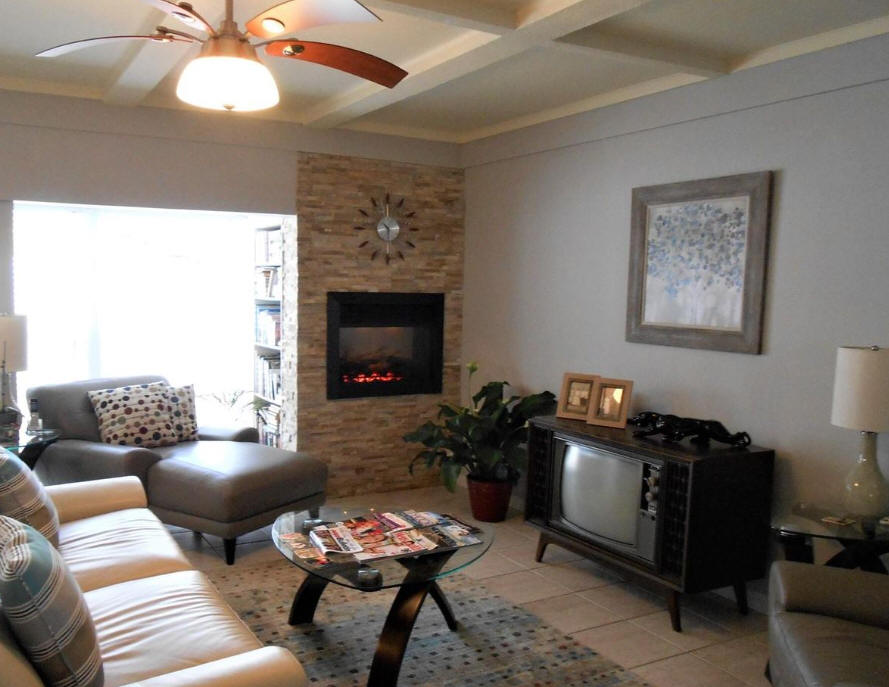 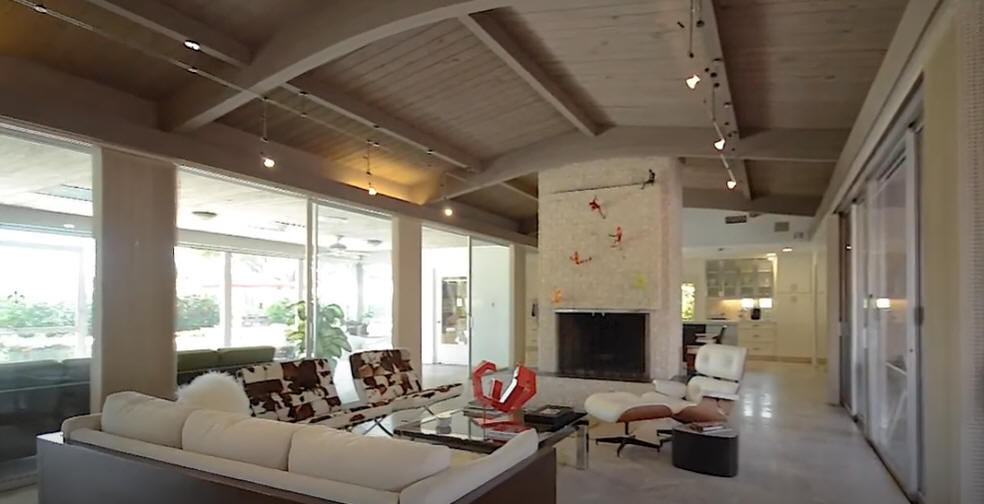 Around 1957 - The Simon House, Hollywood FL. Photos by Earl Strunk.

Around 1958 - The Ritchie House, Hollywood FL. Photo by Reed.

1959 - The Robert Wicker House, 3322 Lee (now Liberty) Street, Hollywood FL. Reed is in the bottom photo. Second and third photos by Louis Friend. Sold to Alexander Sucre. For sale in 2022. 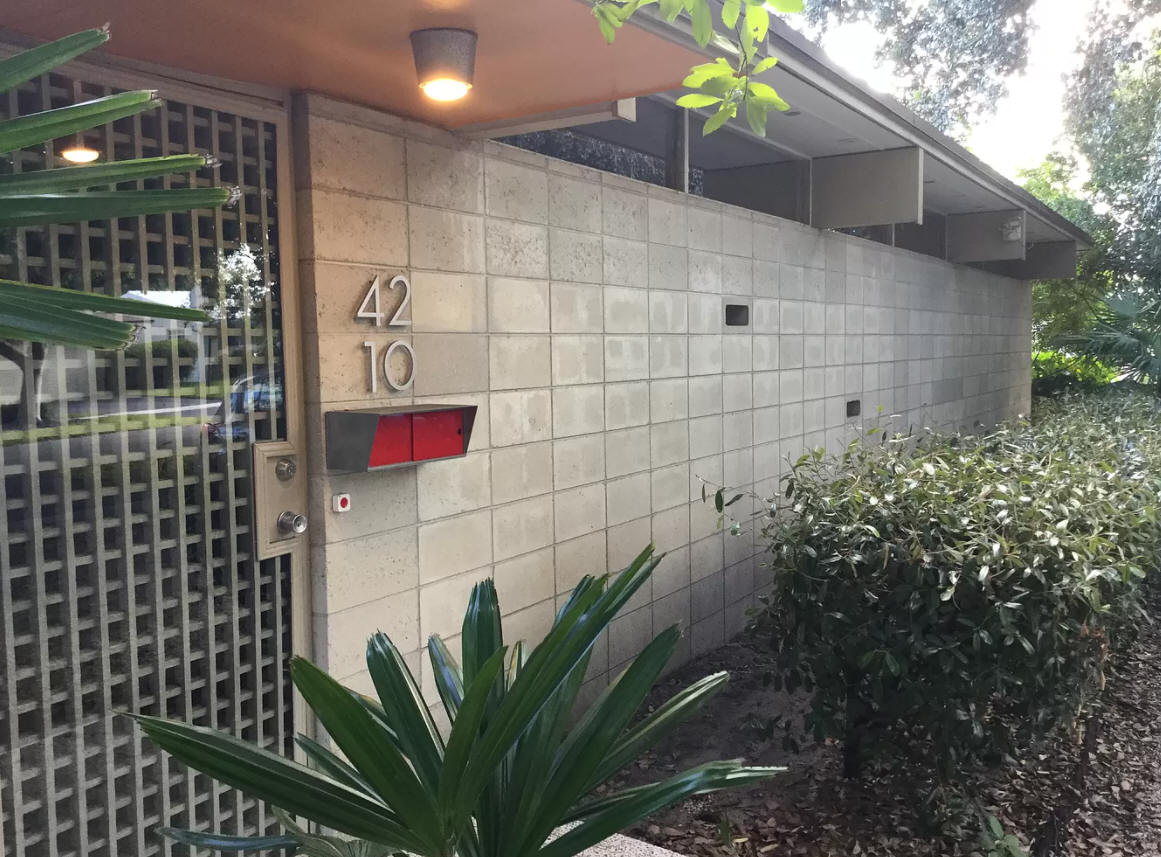 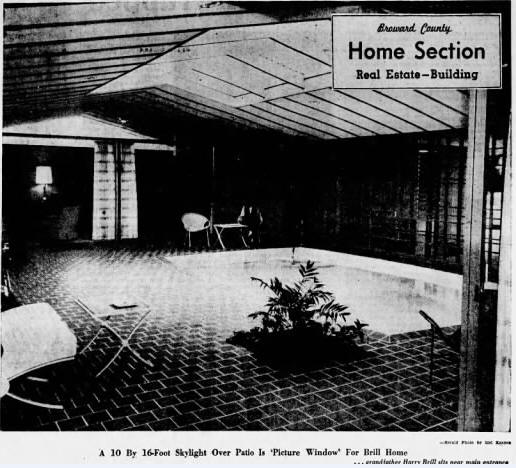 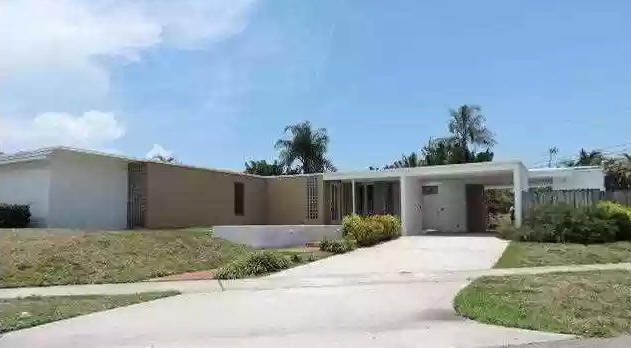 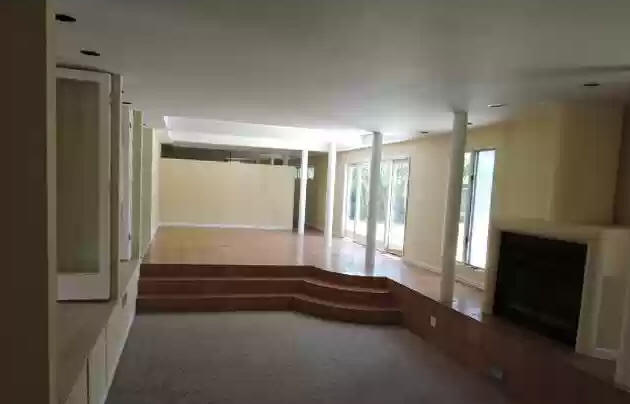 1960 - The Donald Hulmes House, 4020 Buchanan Street, Hollywood FL. Sold in 1991 to Frank Flynn. Sold in 2015 to Malcolm and Ann Smith. Significantly renovated and added on to over the years. Top photo by Reed. 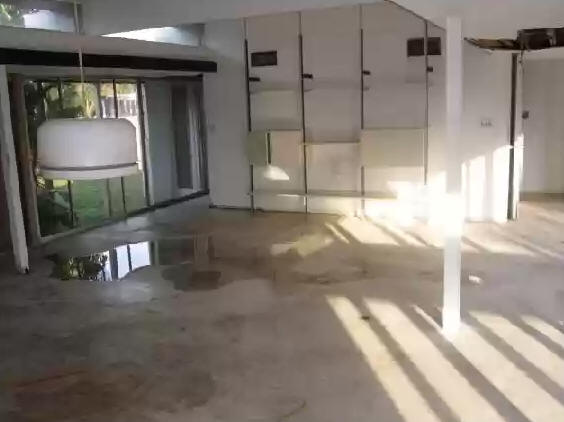 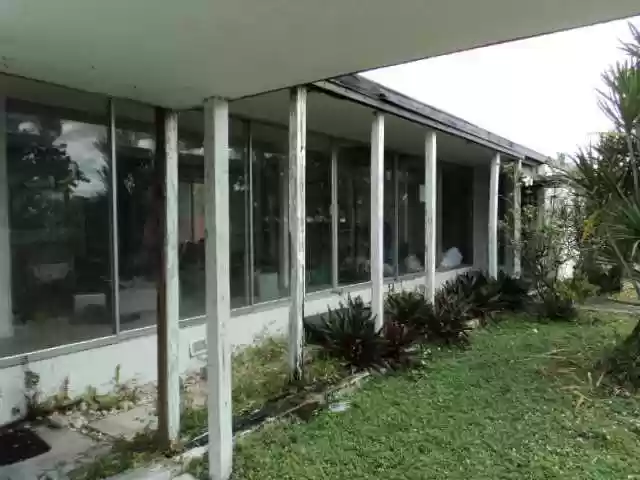 1961 - The Lawson House, 742 North Rainbow Drive, Hollywood FL. Sold in 1988 to Jeffrey Nichols. House was abandoned and the roof started to cave in. Sold in 2013 to Emily Wood who restored it. Black and white photos by Reed. 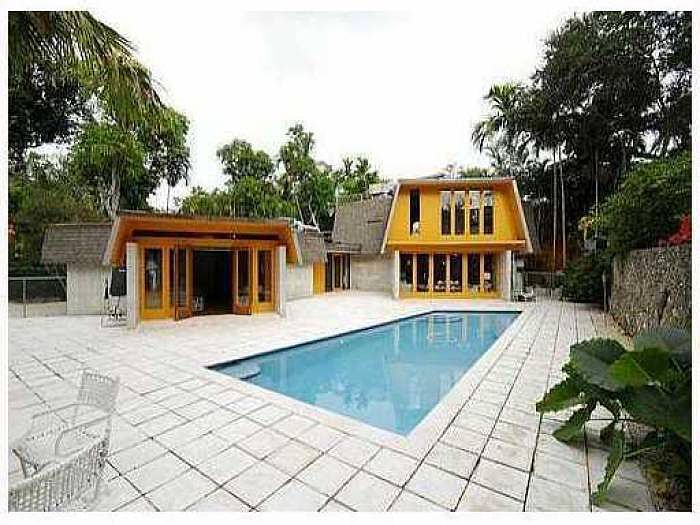 Sources include: Hollywood Houses, the Work of Charles Reed Jr by Louis Friend.