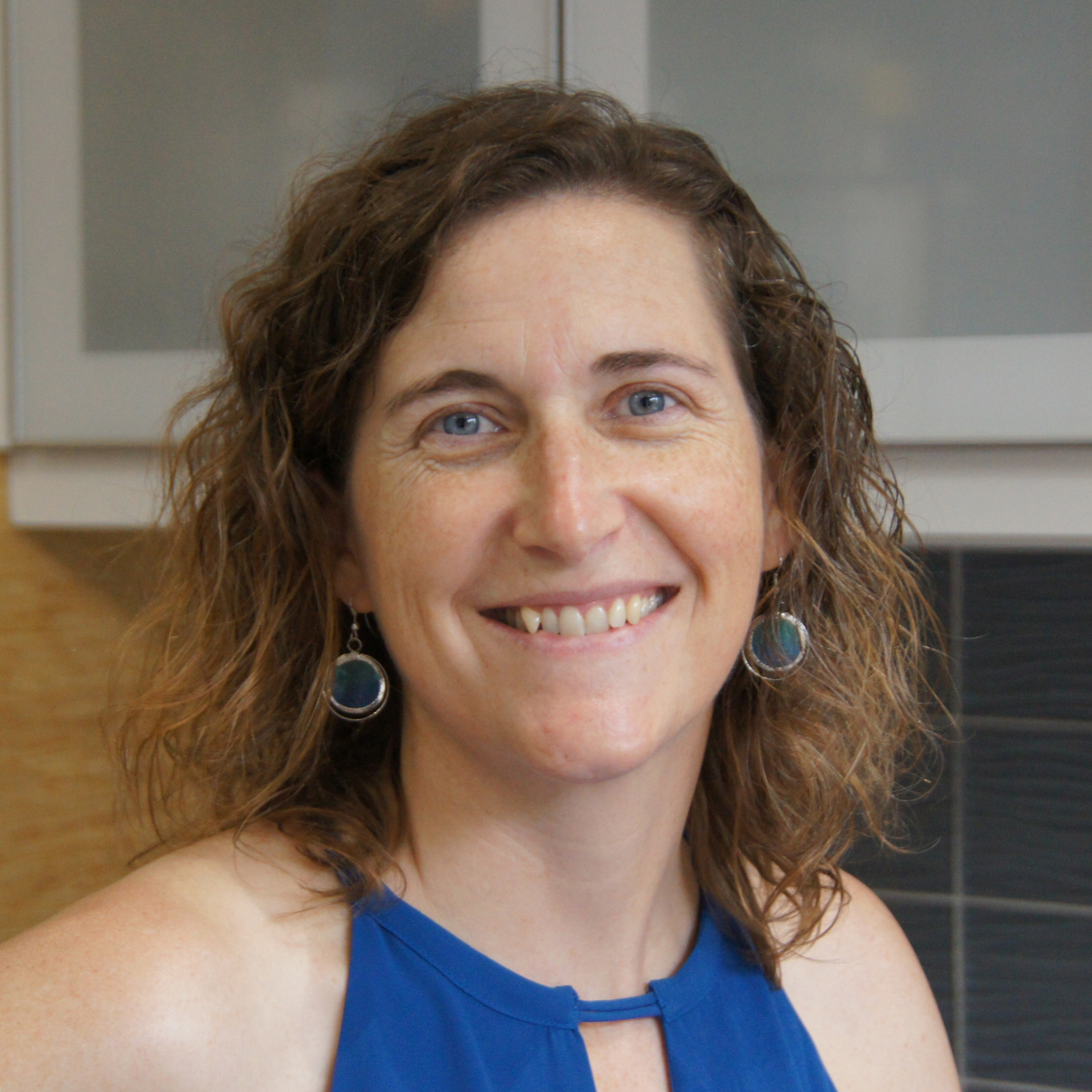 Piesse was born in Melbourne, Australia. She earned an undergraduate degree at Deakin University/Geelong, in 1991. Then she came to study at the NC State College of Design 1992-1993 on an exchange program. She returned to Australia in 1994 to complete her Bachelors degree at Deakin, followed by a Masters degree in Architecture in 1995. She moved back to the US at end of 1995 and worked with Giles Blunden Architect in 1996. The company changed to Blunden Piesse Architects in 2001 when she became a partner. She founded Sophie Piesse Architect in 2006 and lives in Carrboro NC. 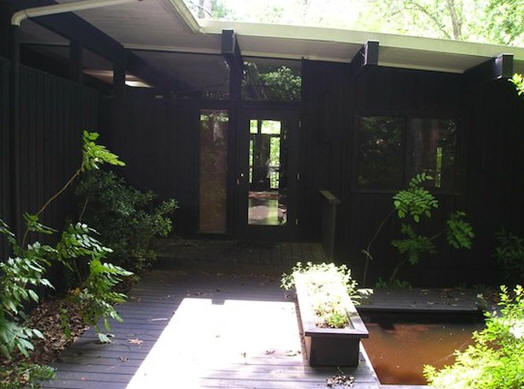 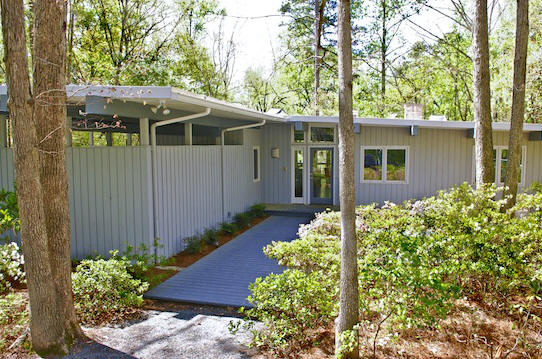 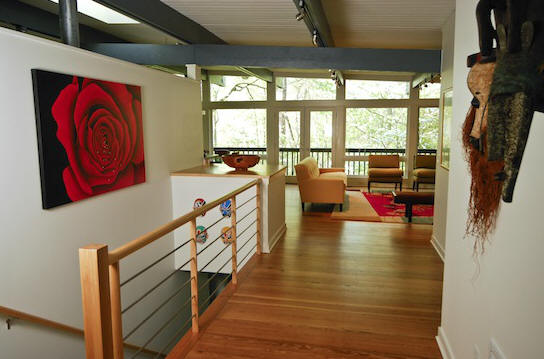 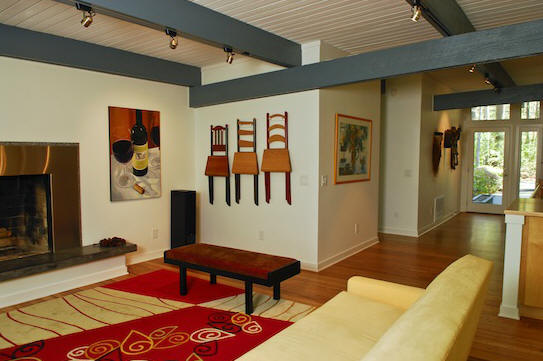 2007 - The David Schanzer and Elizabeth Losos Renovation, 505 Lakeshore Lane, Chapel Hill NC. Design selected from 1966 mail order plans by the original owners, Richard and Judith G. Frautschi. Featured in the book Not So Big Remodeling: Tailoring Your Home for the Way You Really Live, by Sarah Susanka. 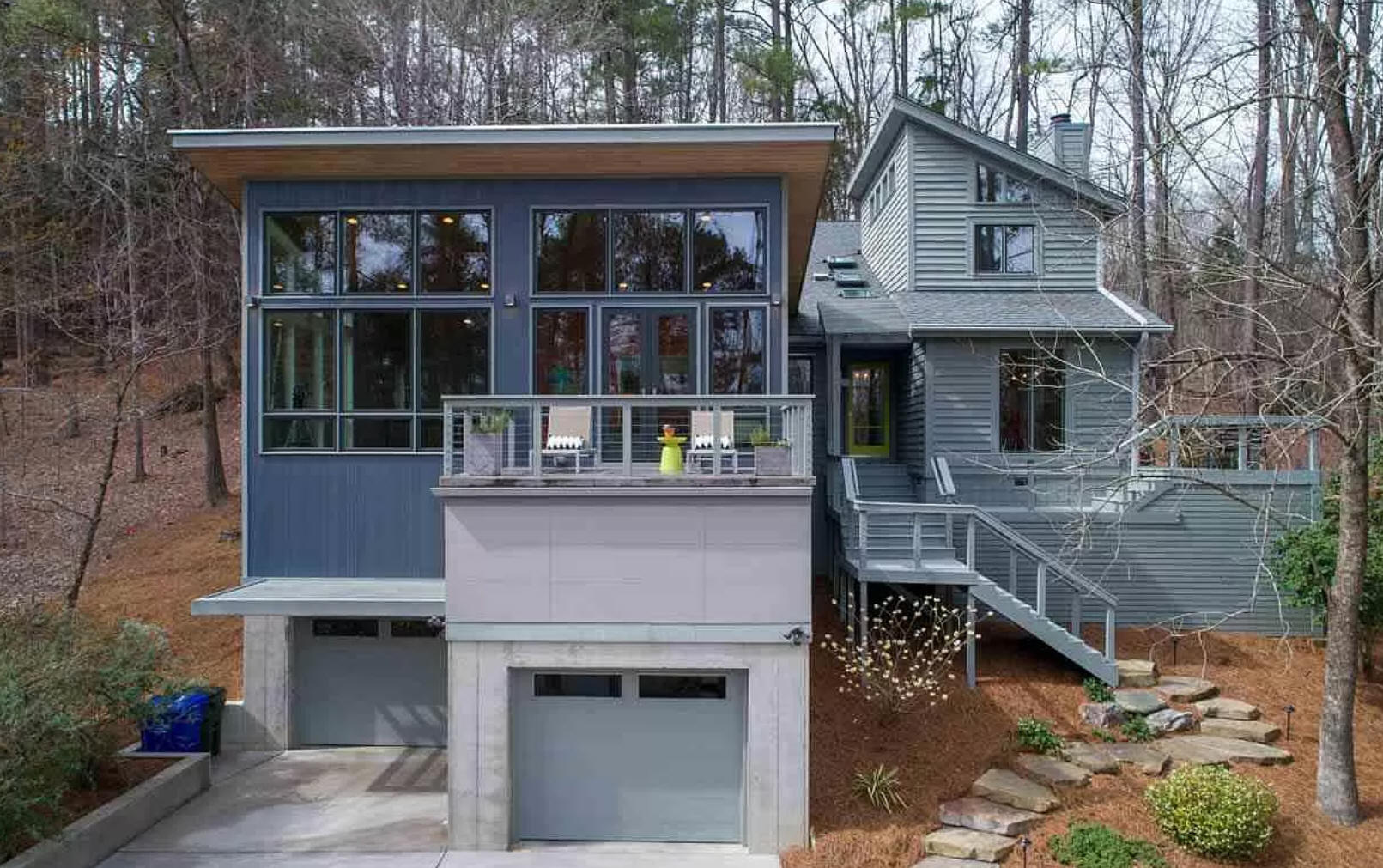 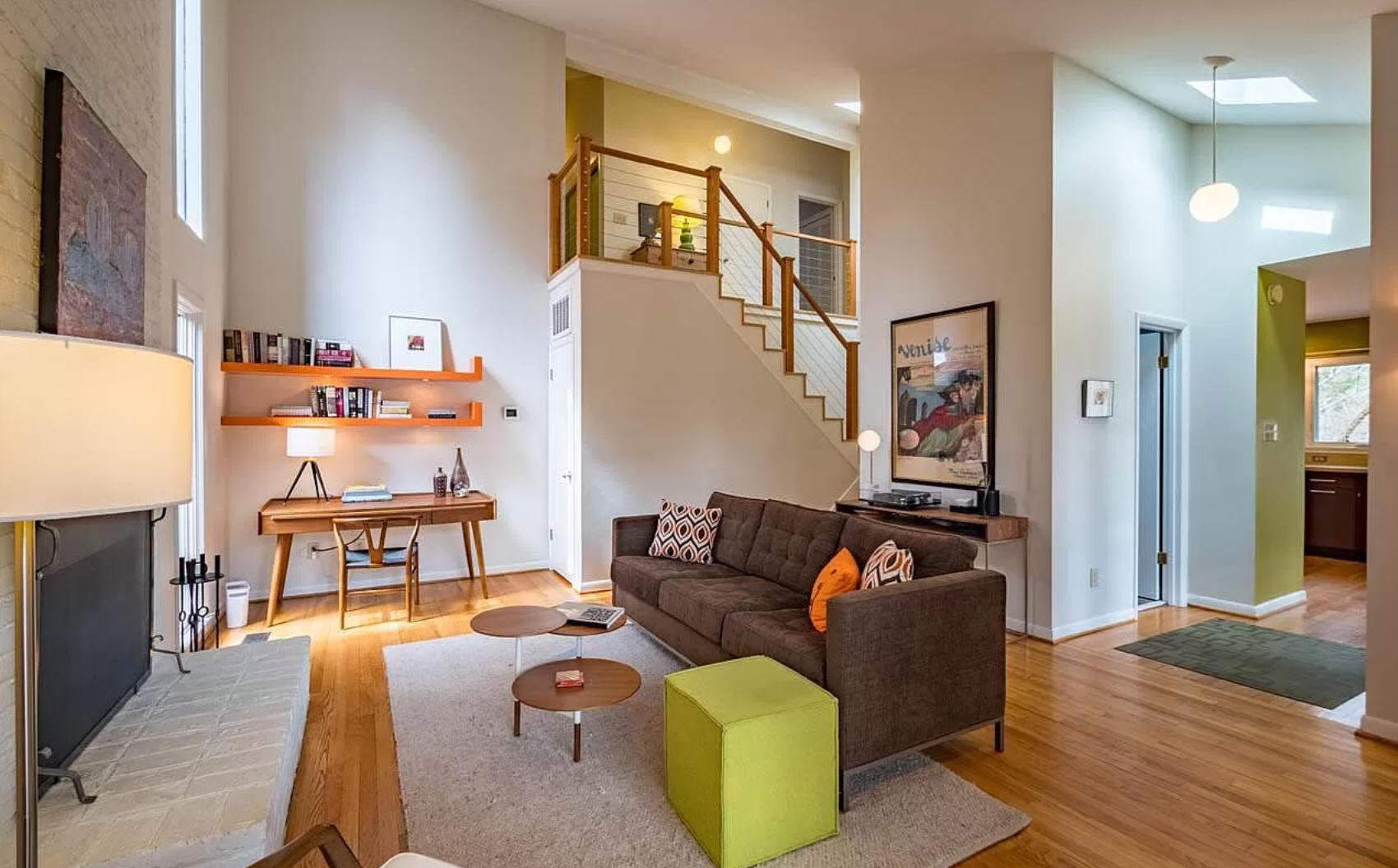 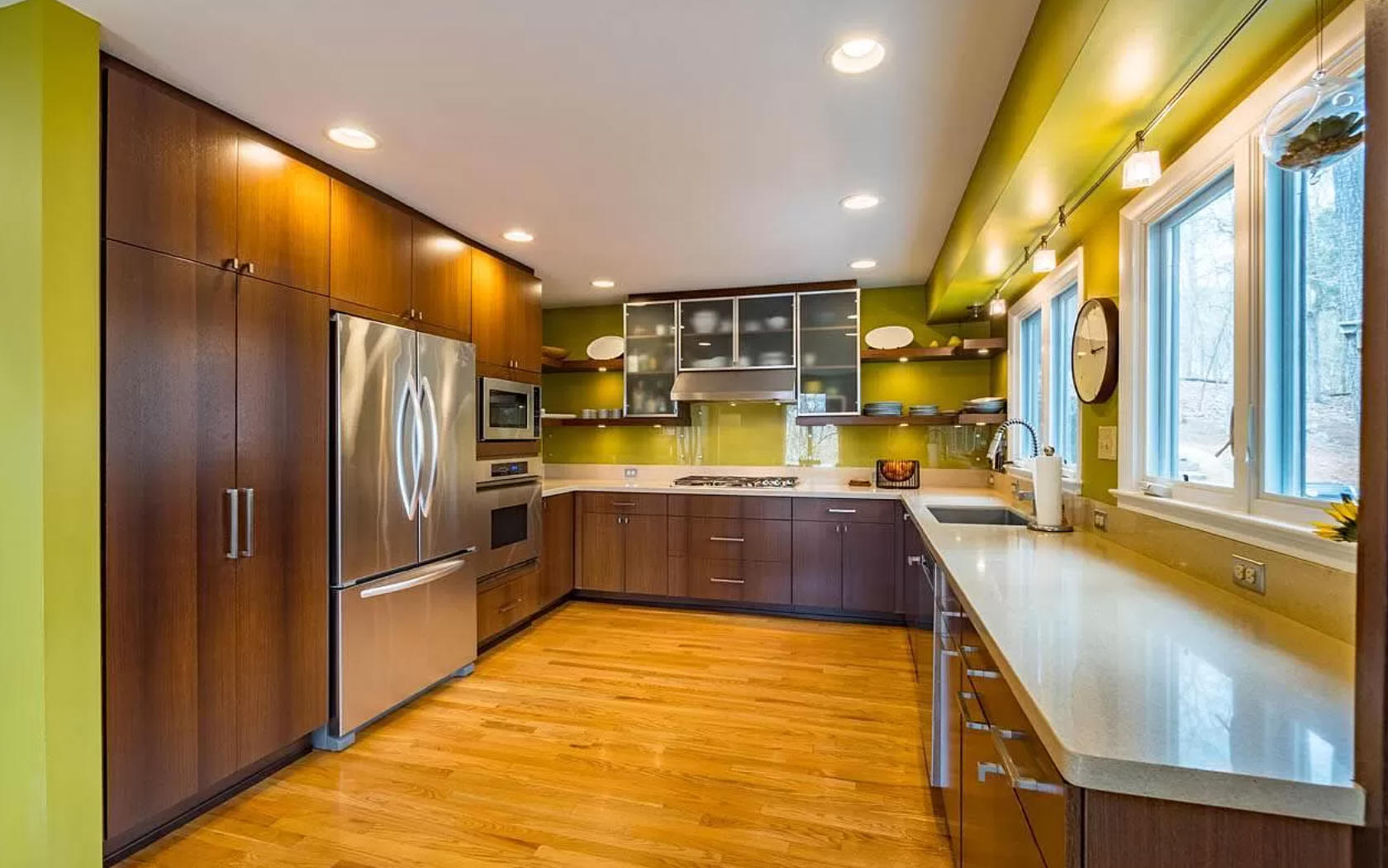 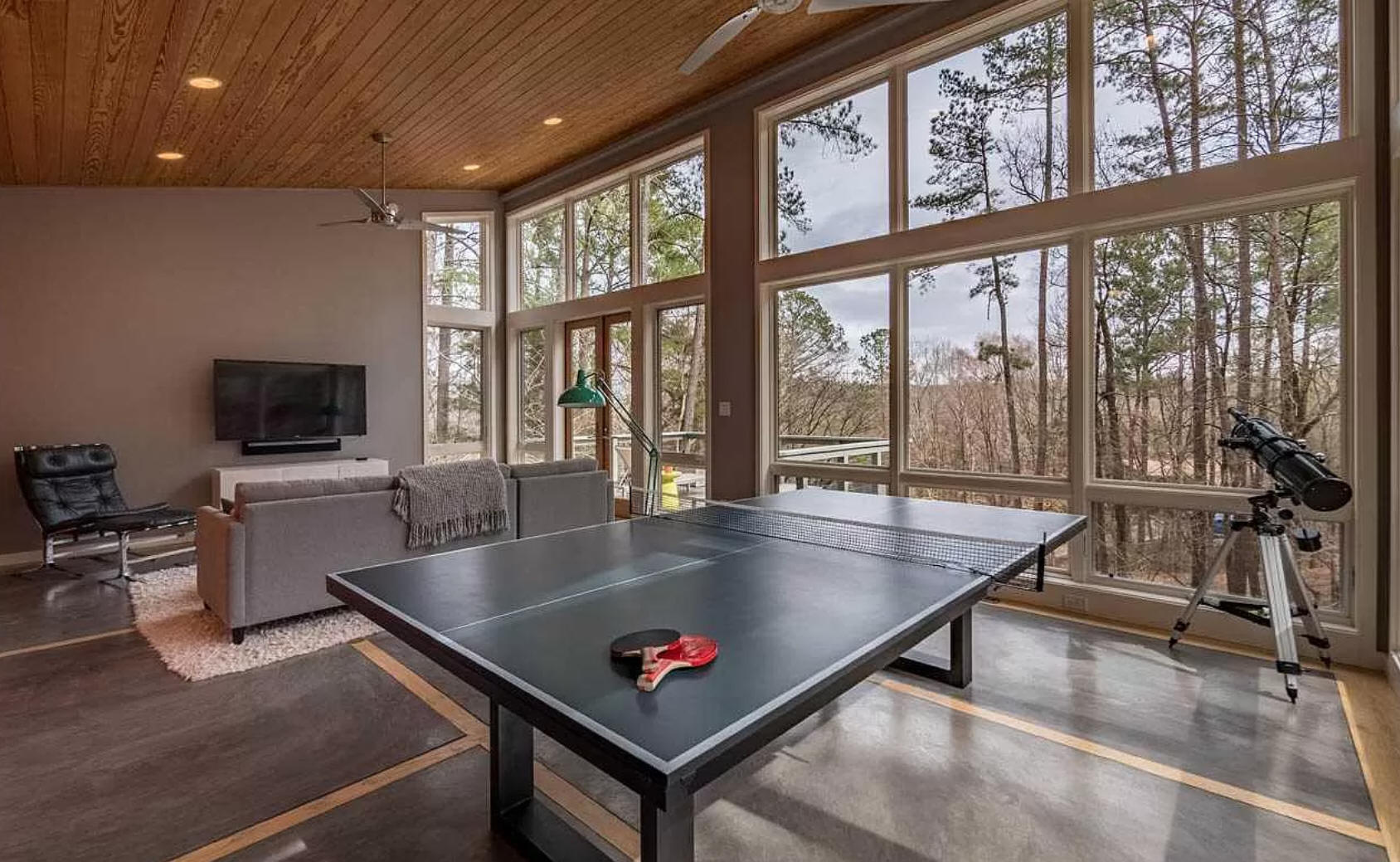 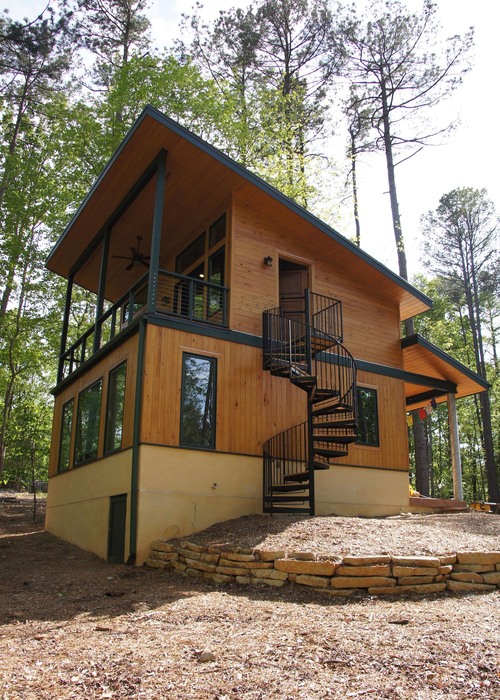 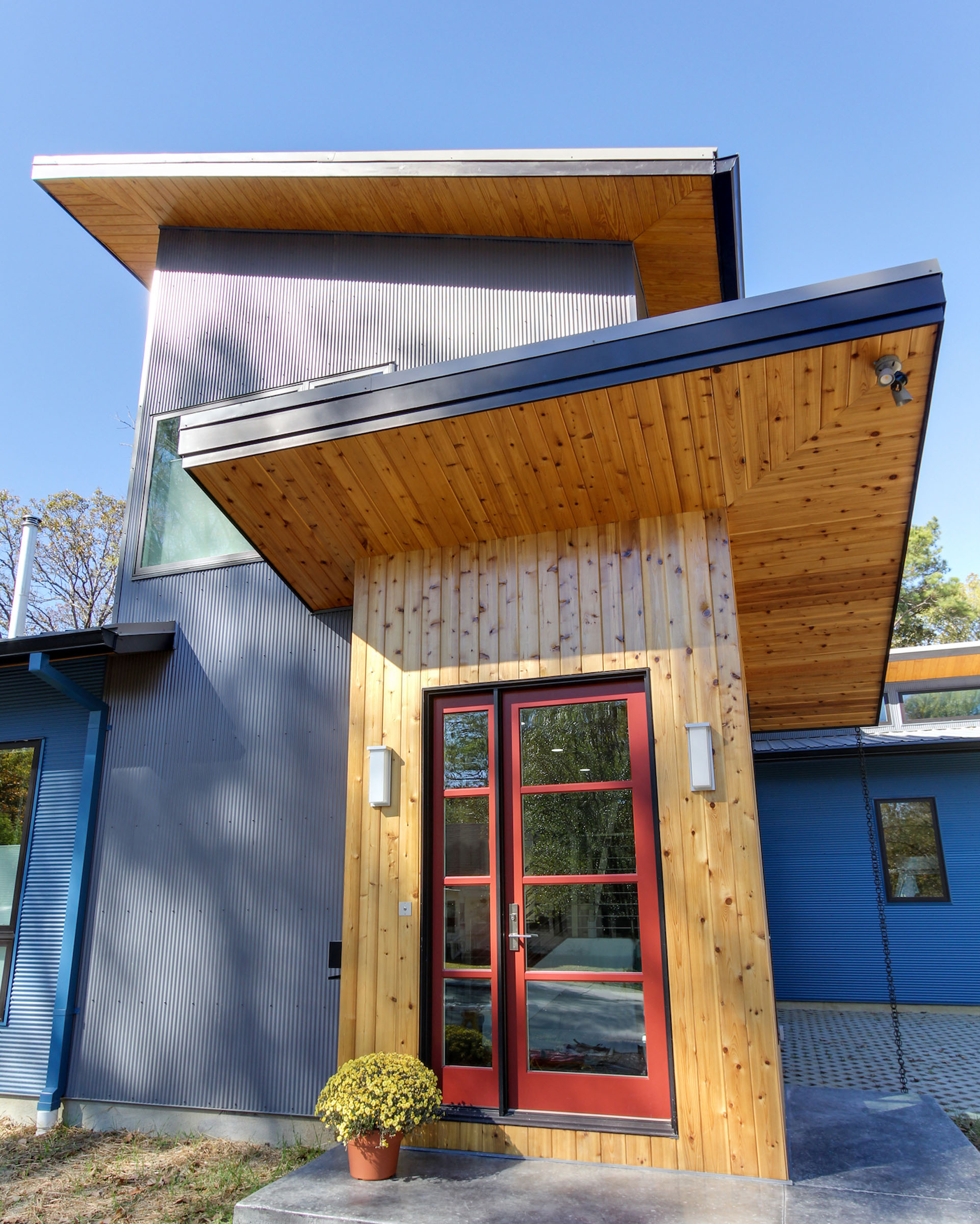 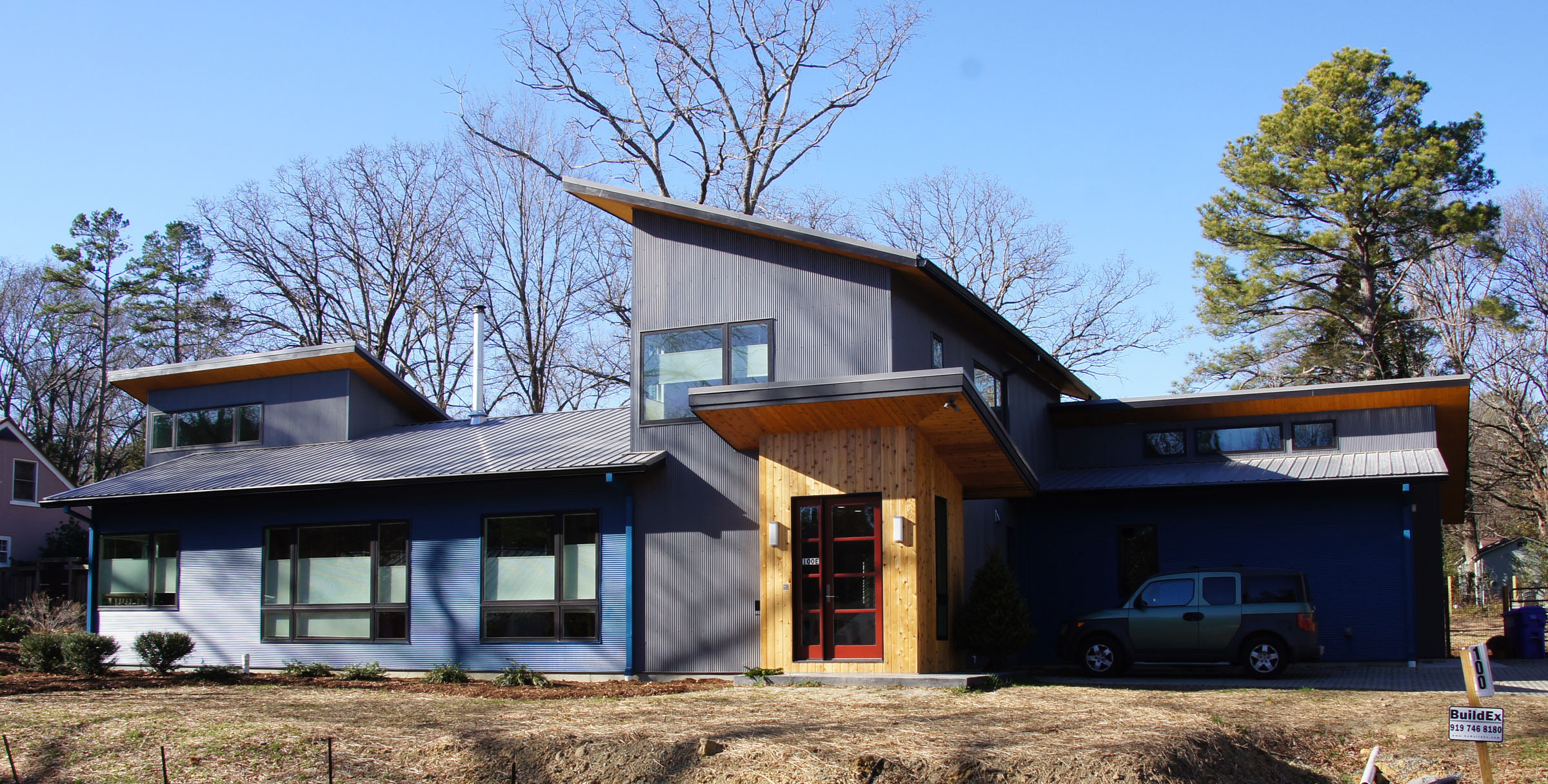 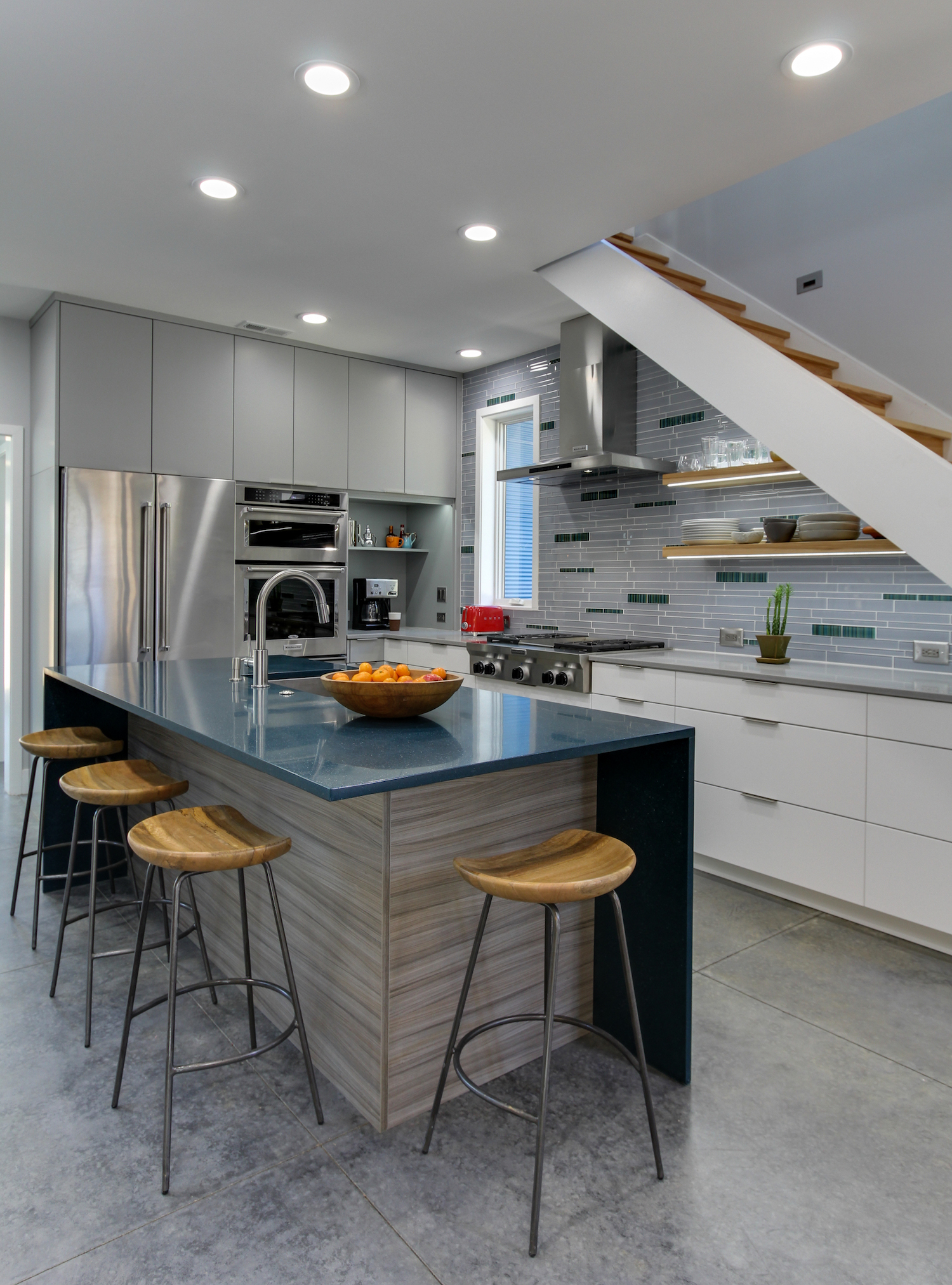 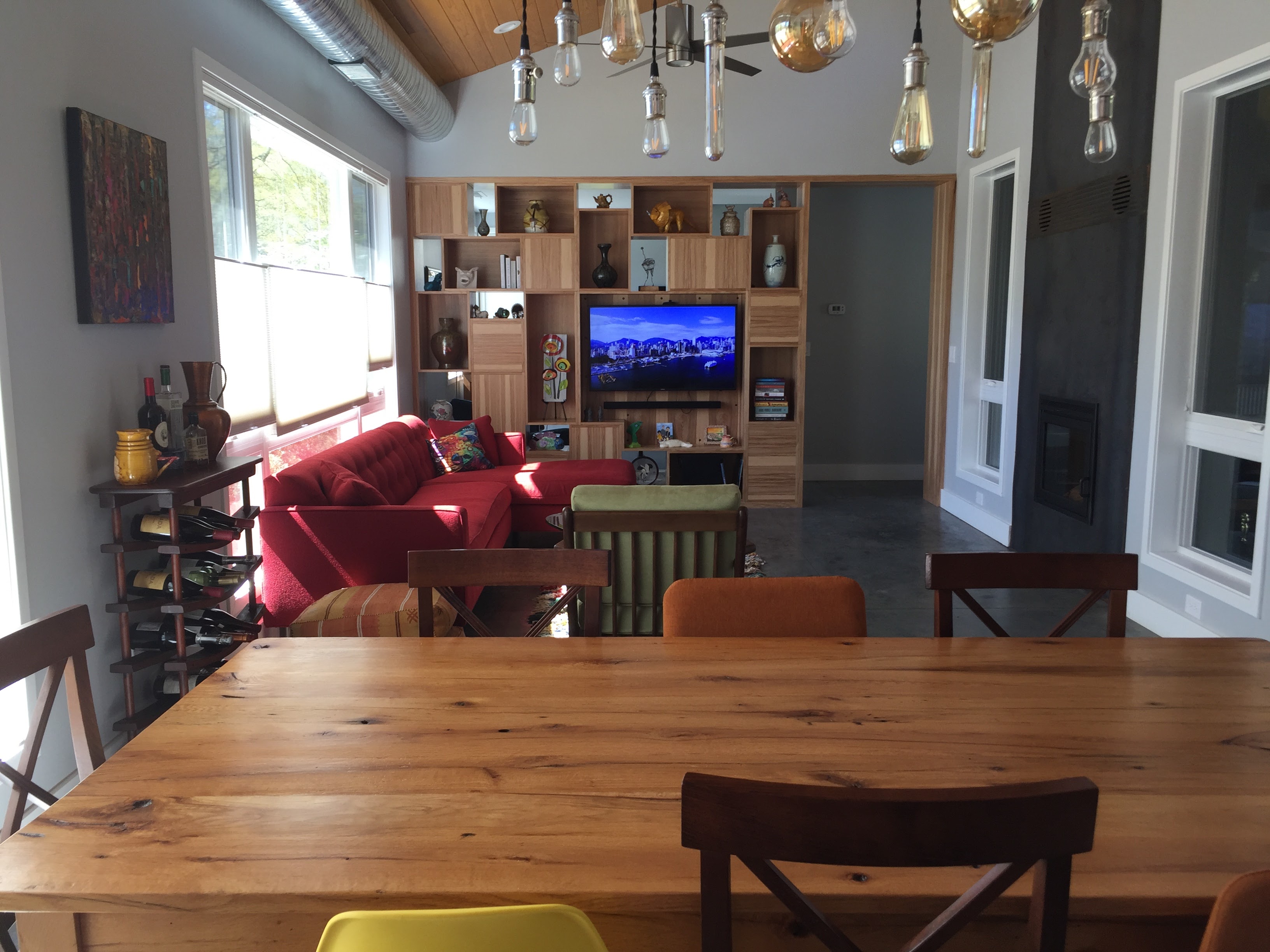 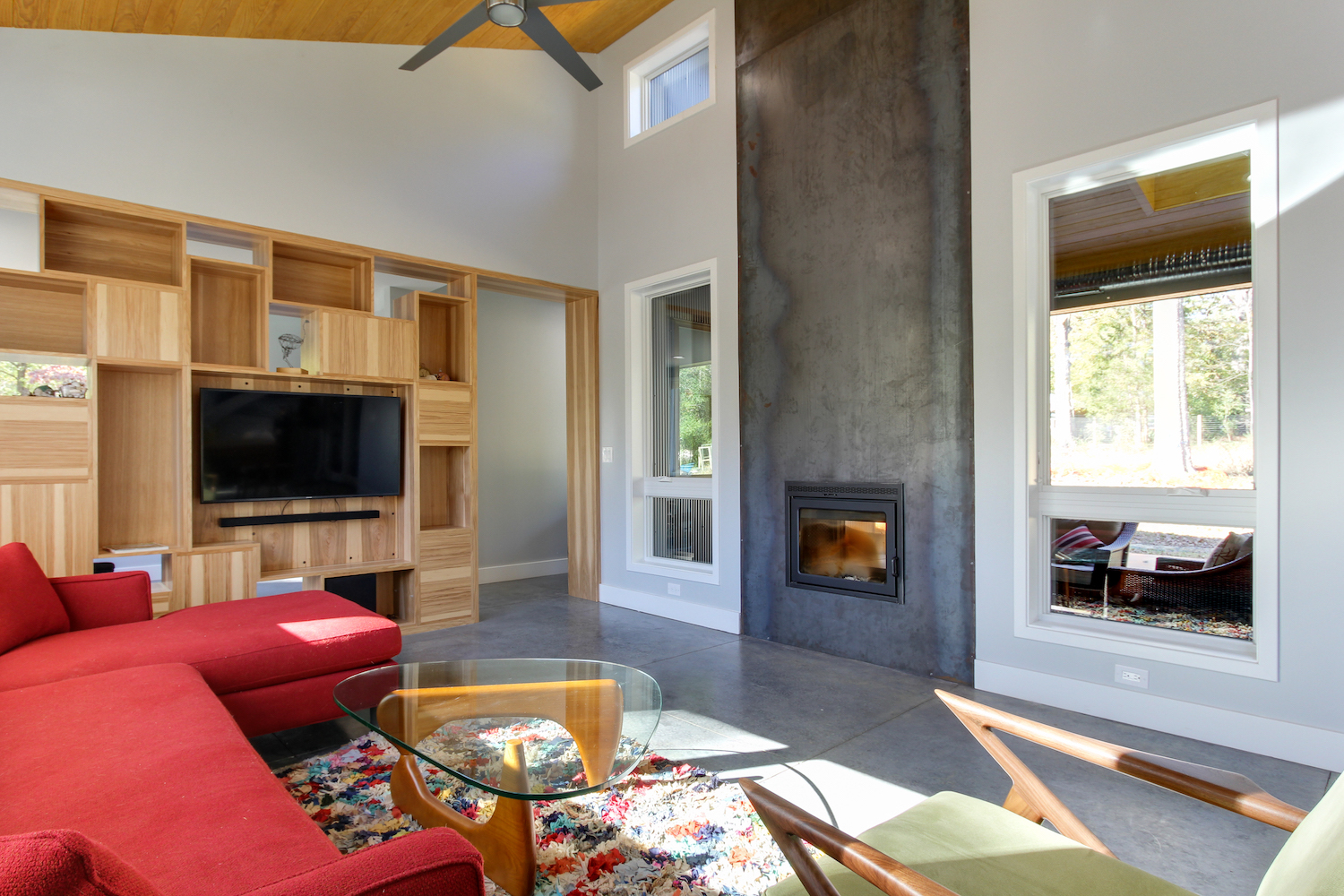 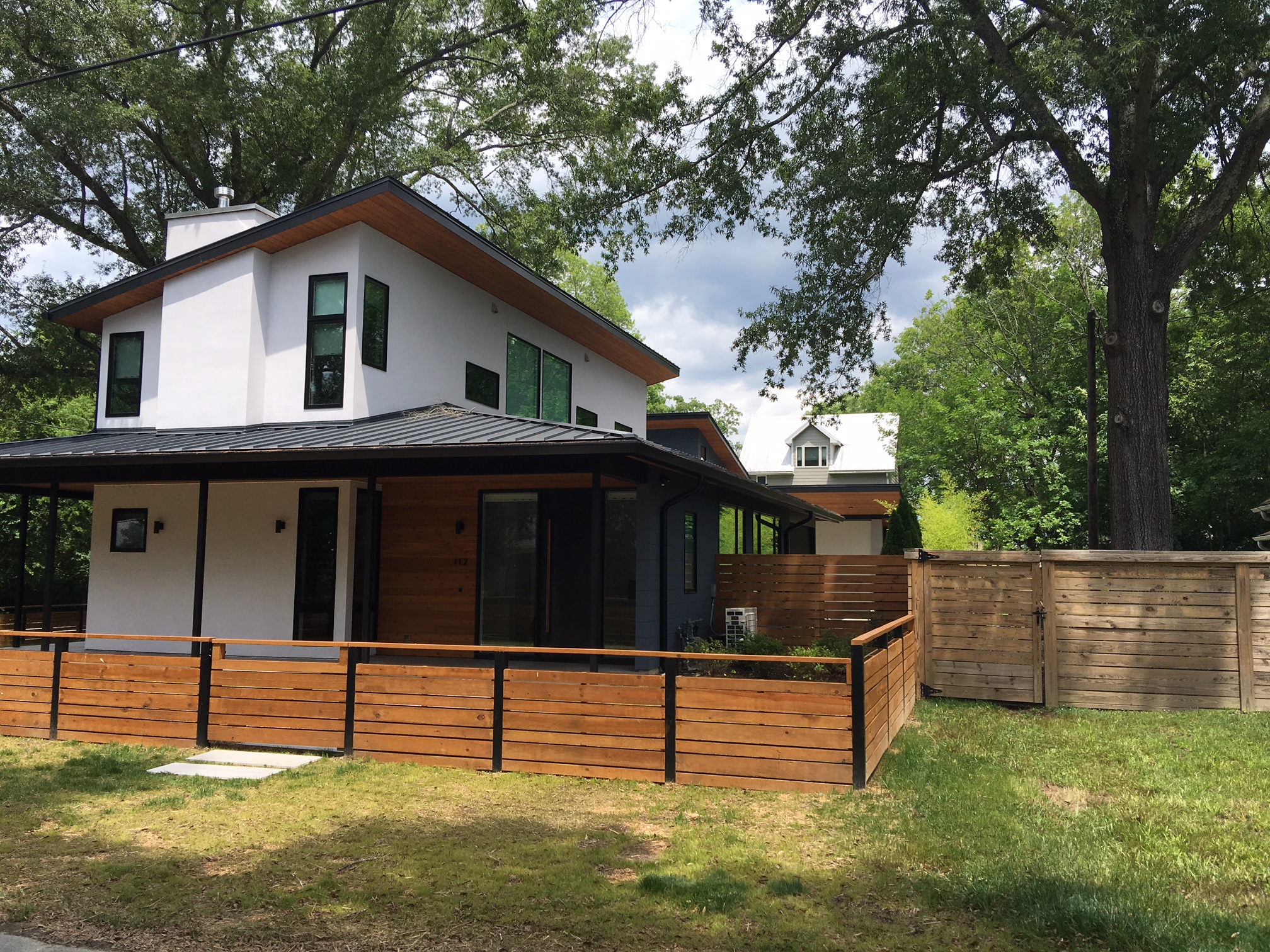 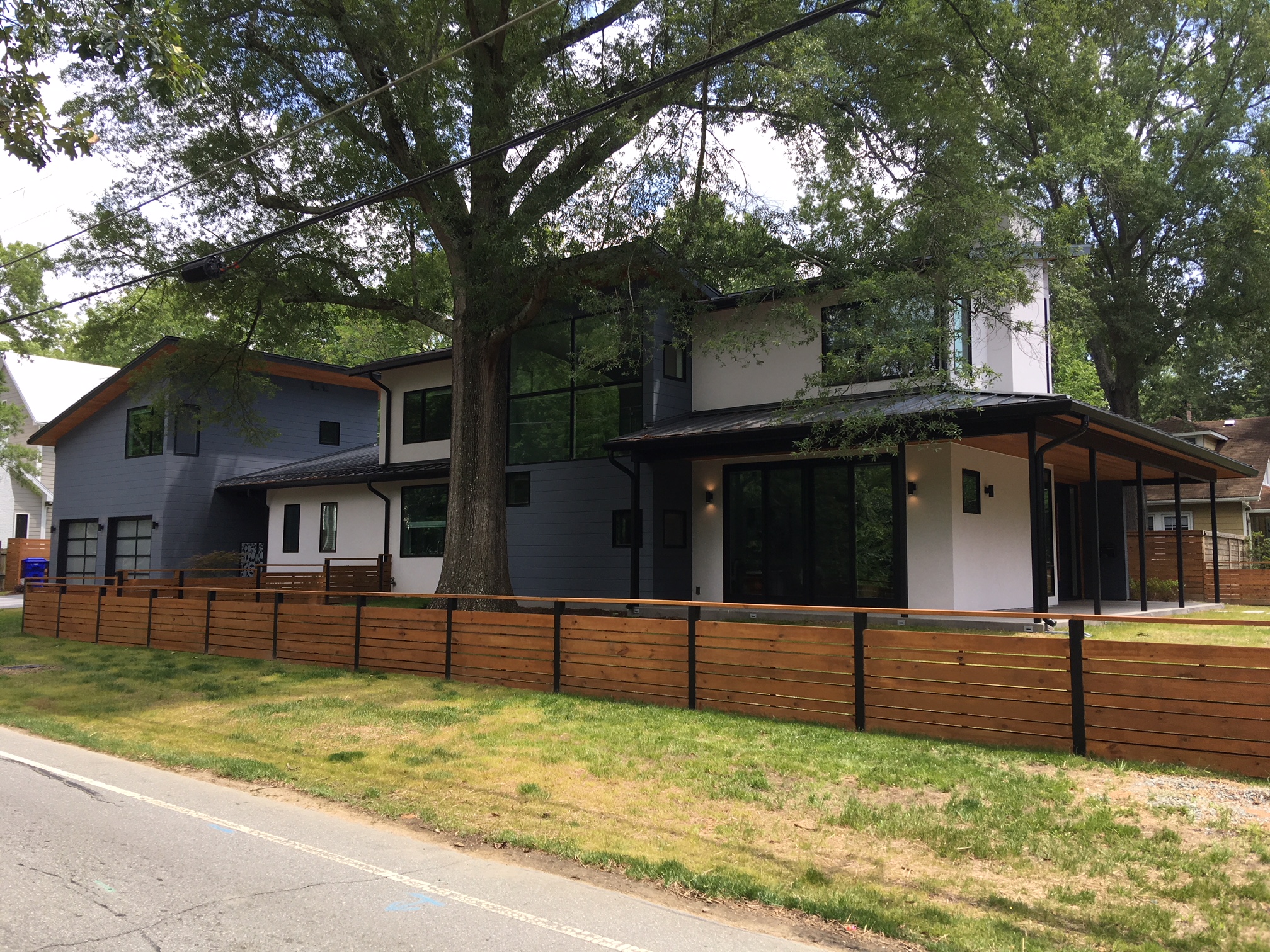 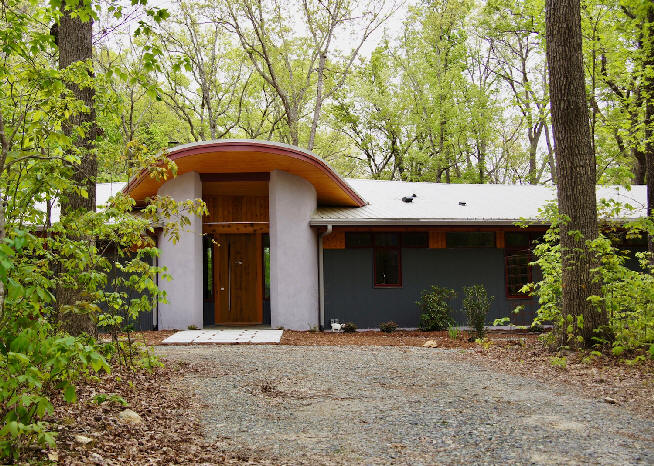 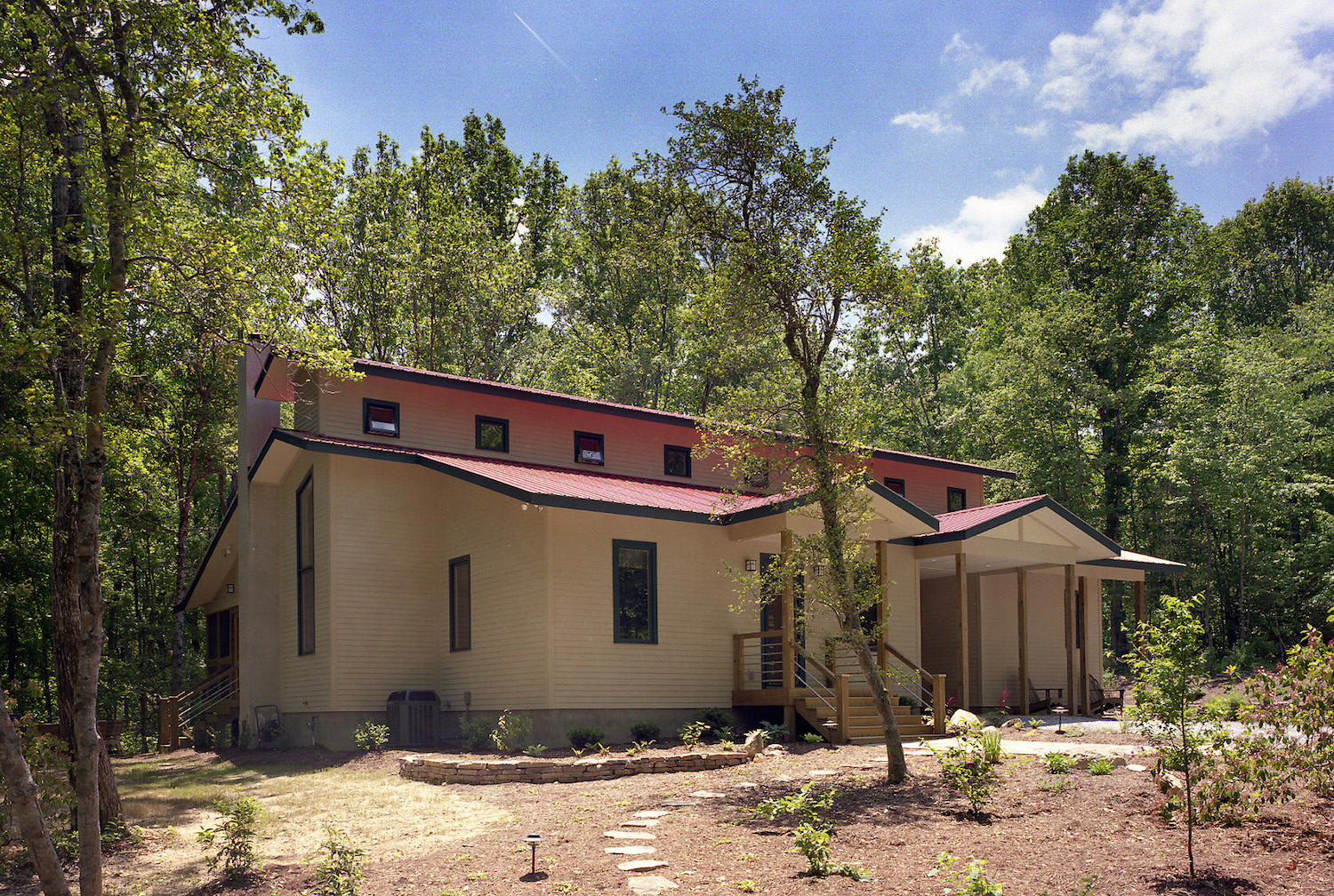 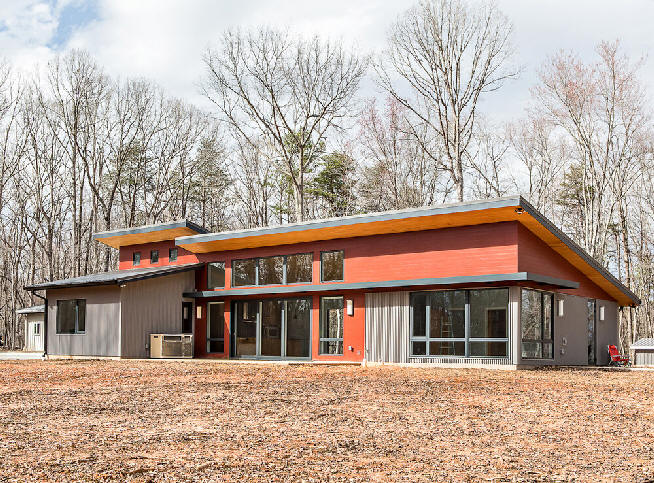 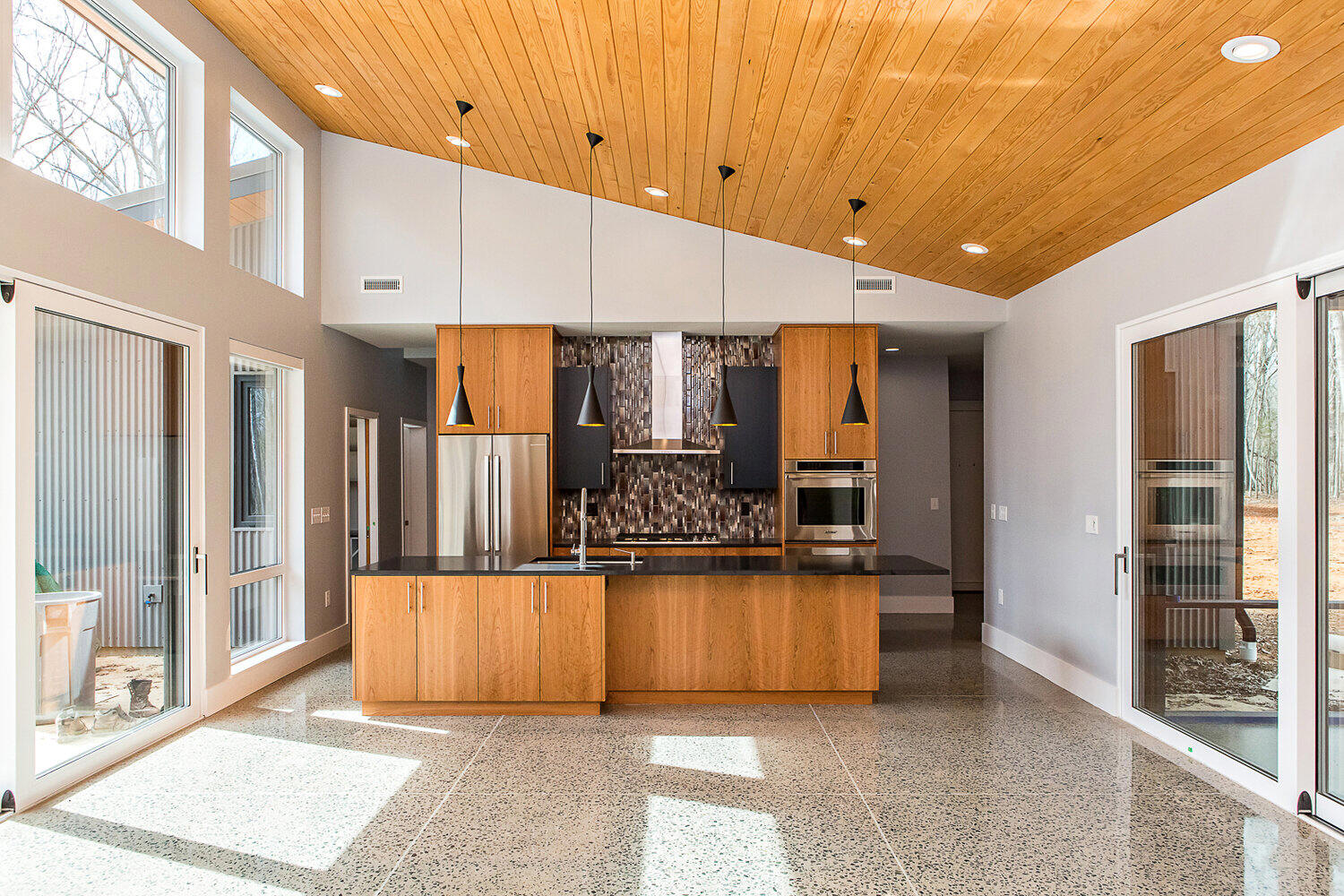 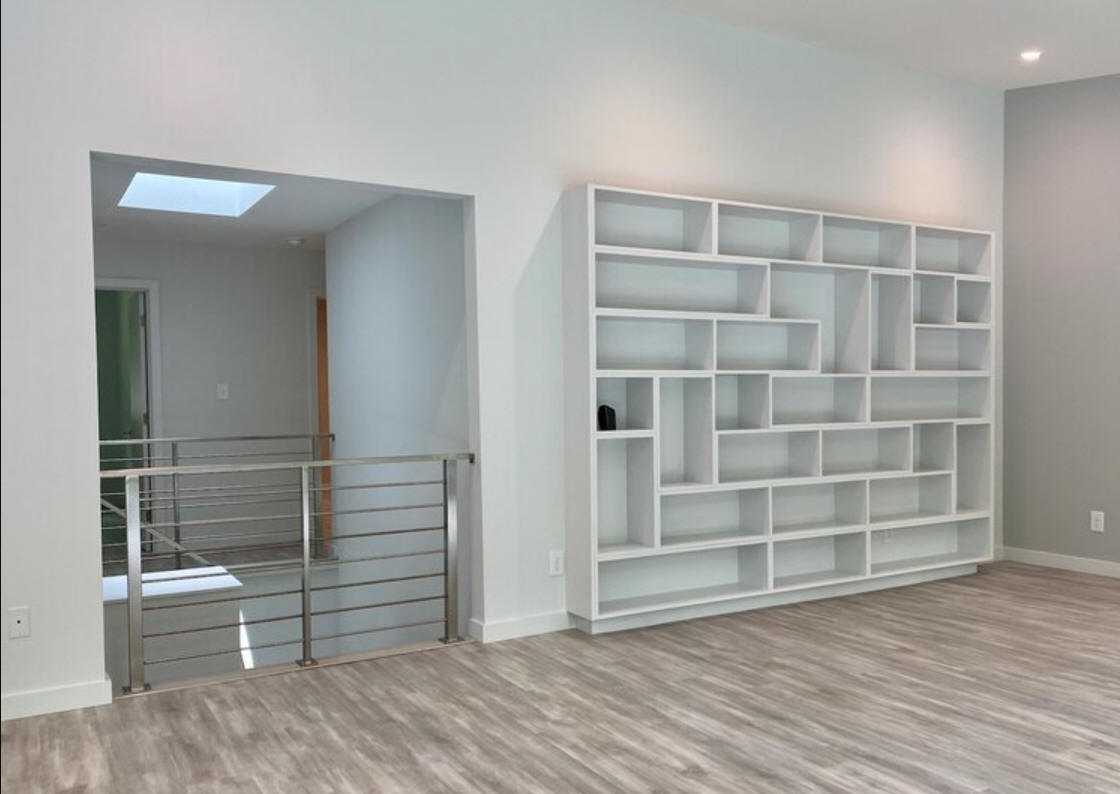 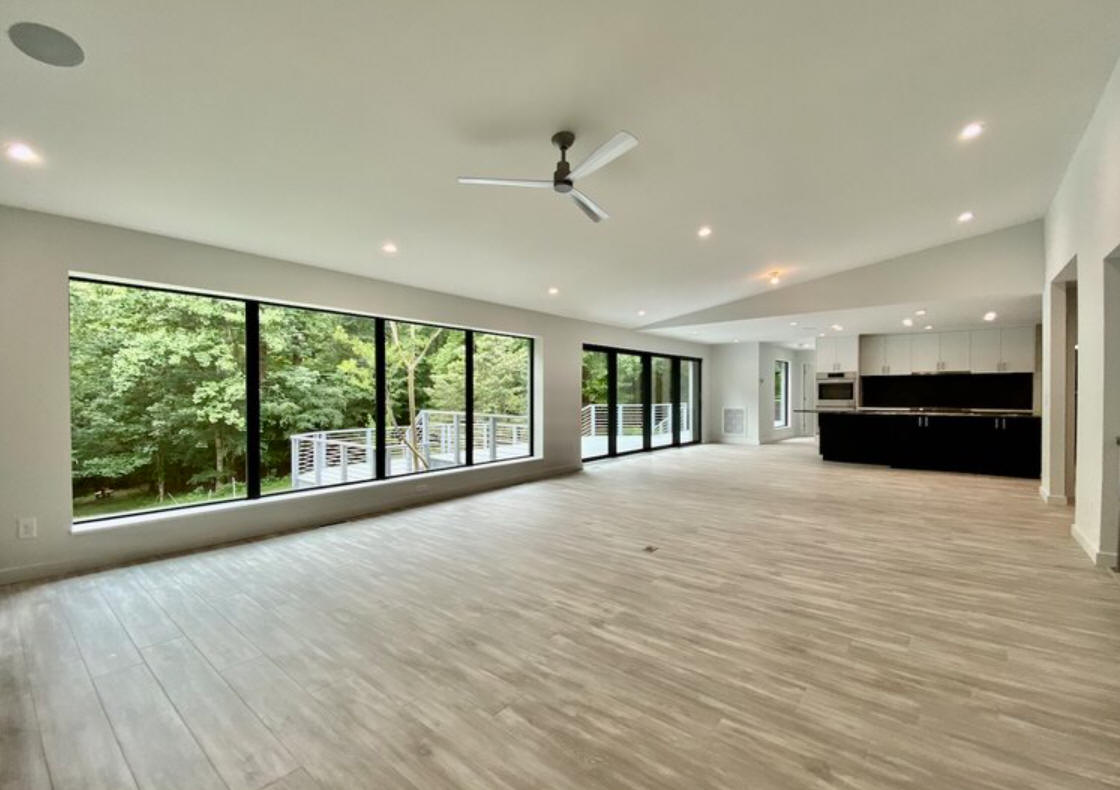 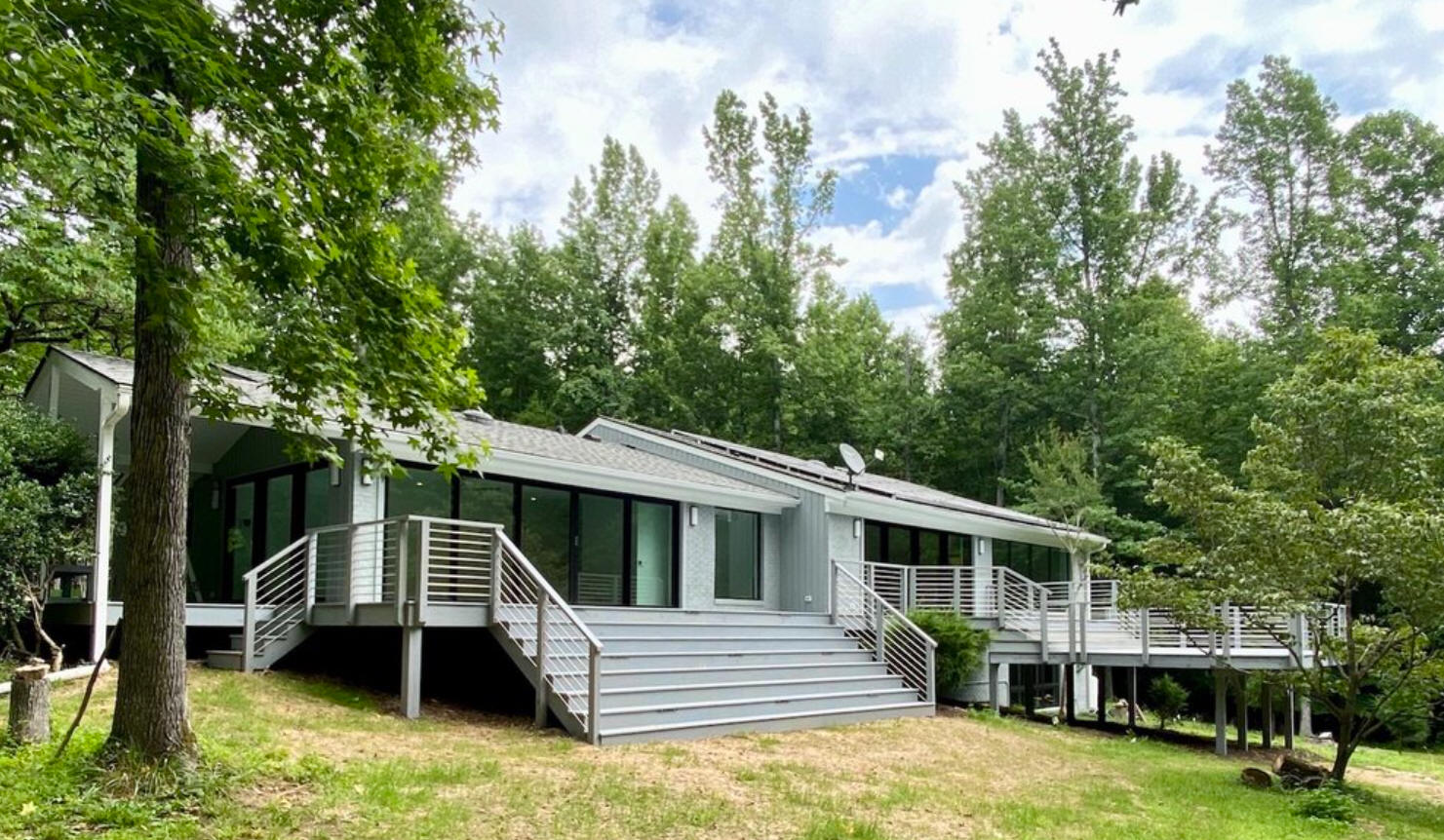