Ogden grew up in the town of Lancaster outside Columbus OH. He attended the University of Cincinnati, graduating in architecture in 1990. He graduated from Harvard's School of Design in 1993 then moved to Seattle where worked for Wanzer Munizza Design Studio, Rex Hohlbein Architects, Integrus Architecture, and BOXWOOD. After starting his own firm in Seattle, DO-2, in 2000, he moved to Wilmington in 2005. His firm is now B&O Design Studio with wife, partner, and landscape architect Lara Berkley. She's the B, he's the O. 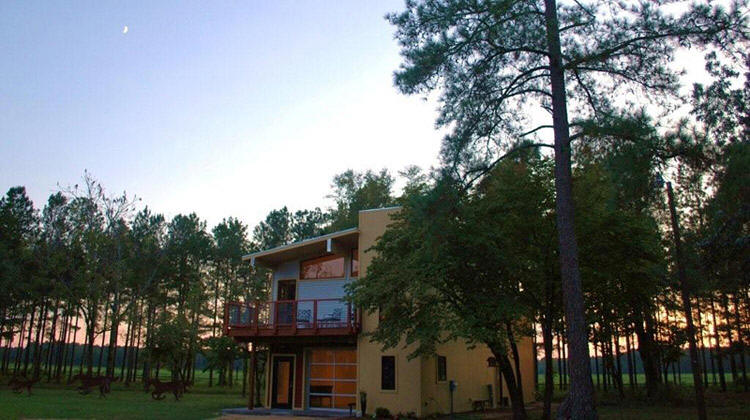 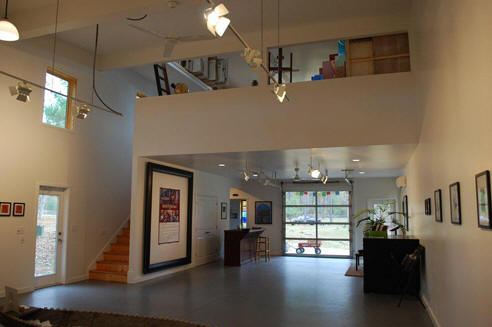 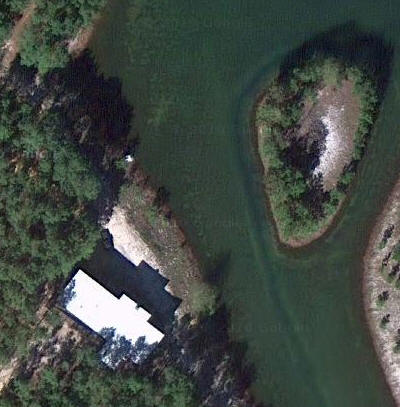 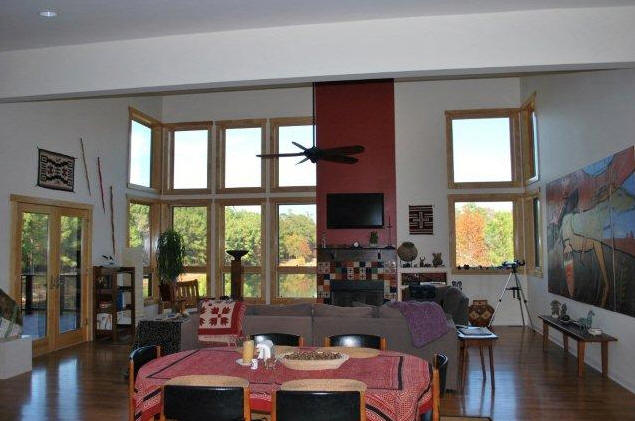 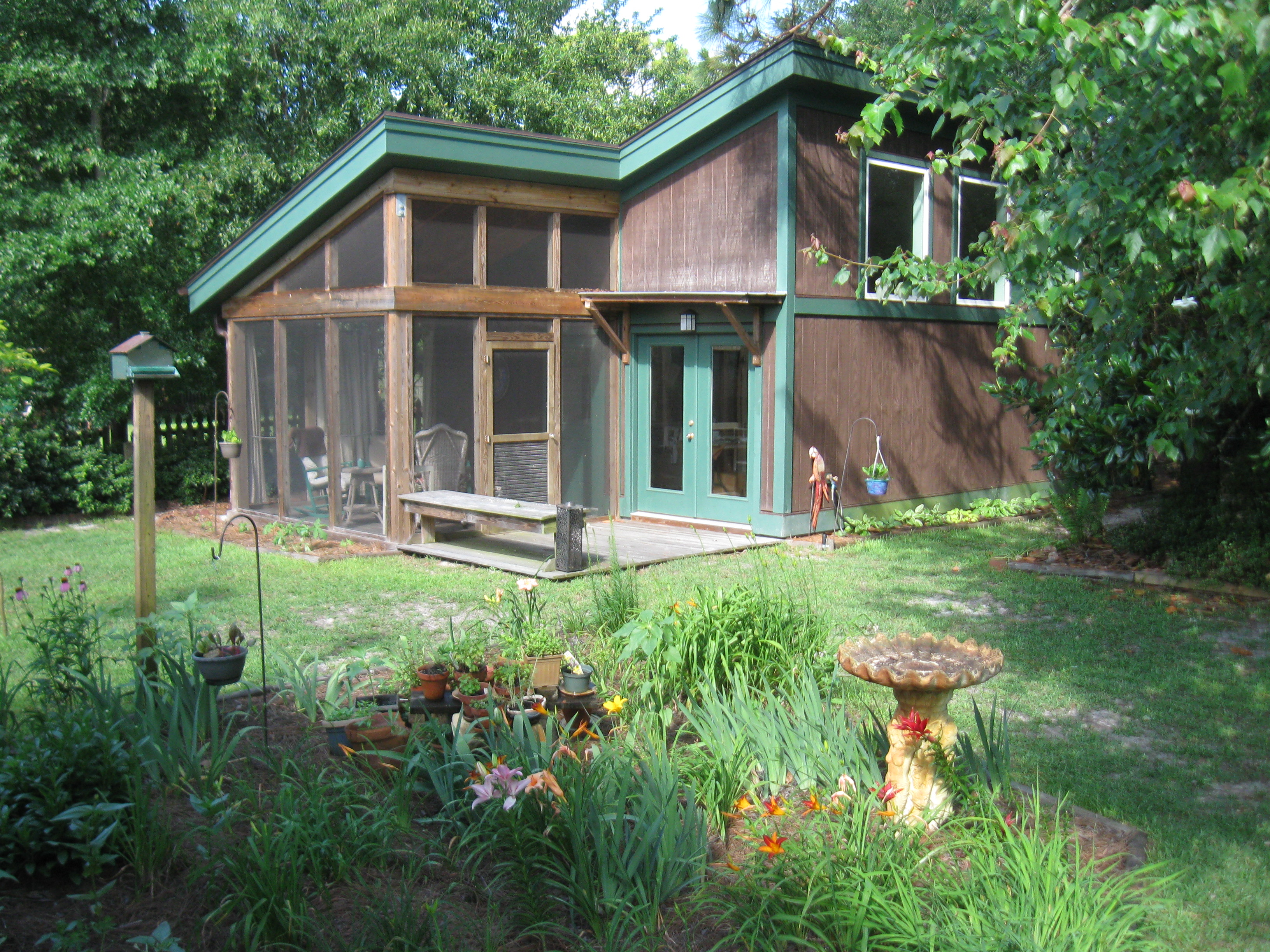 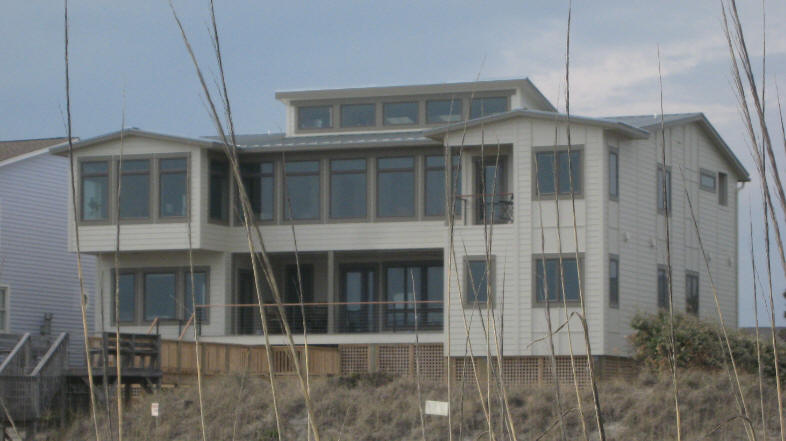 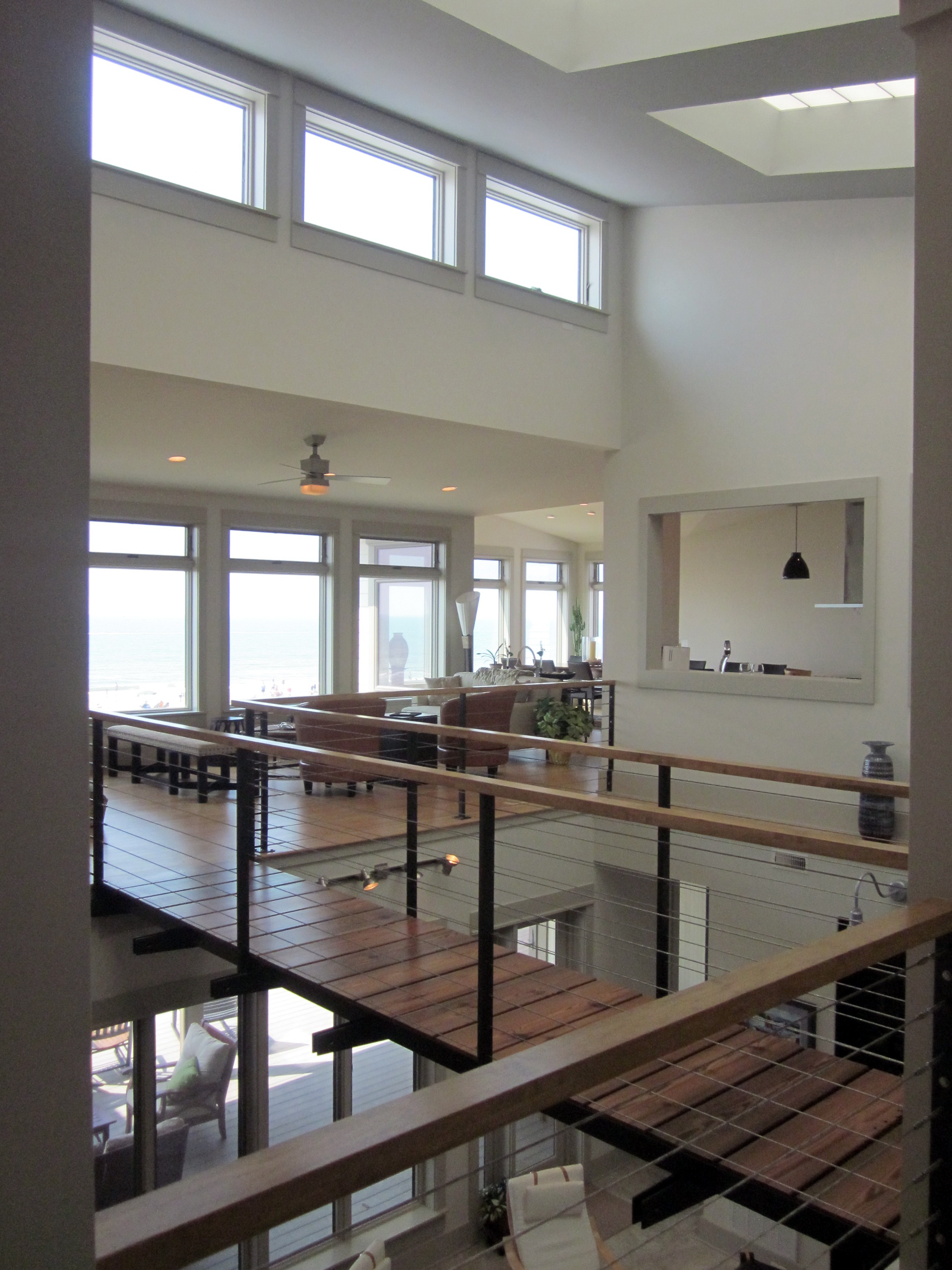 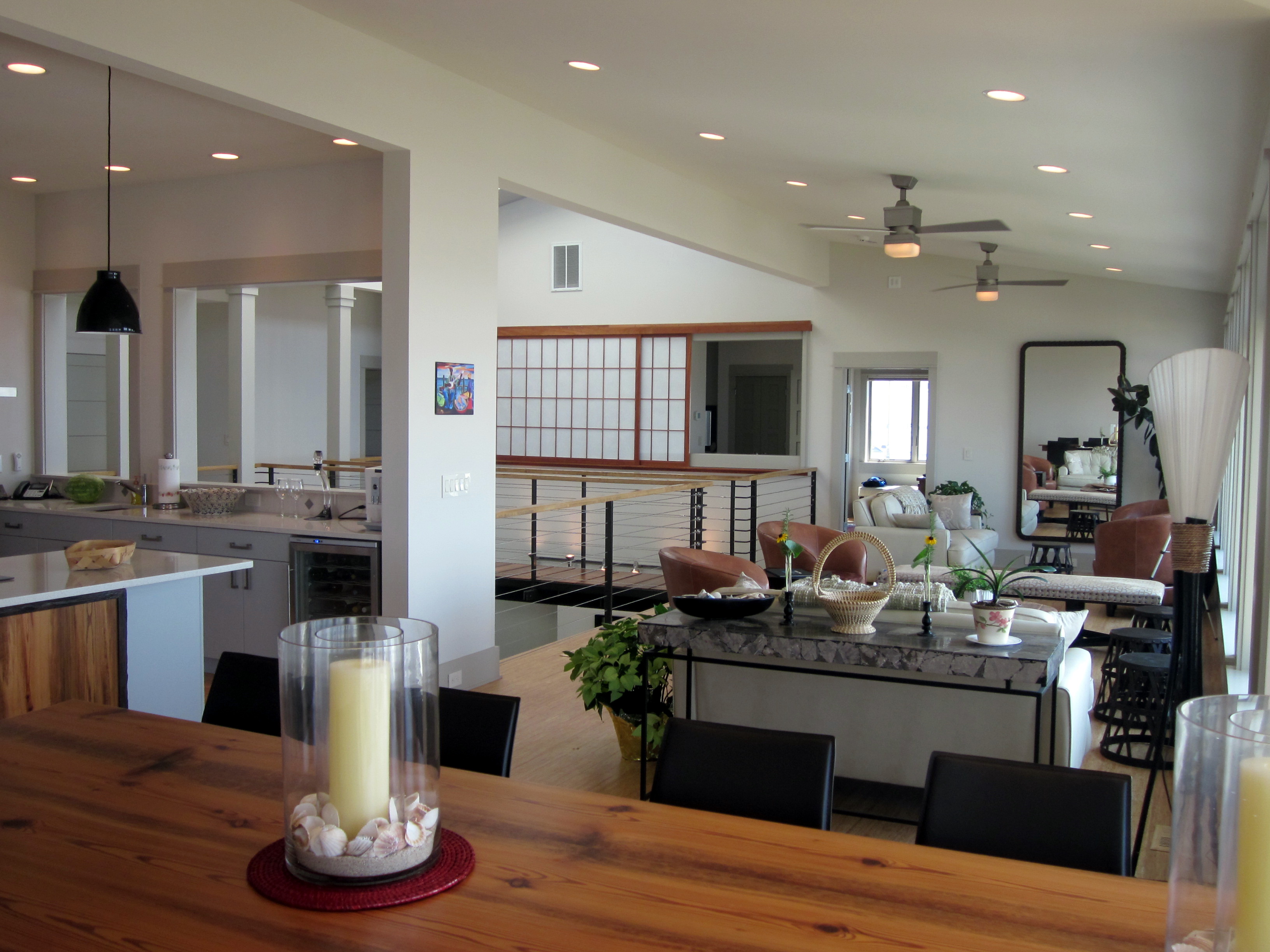 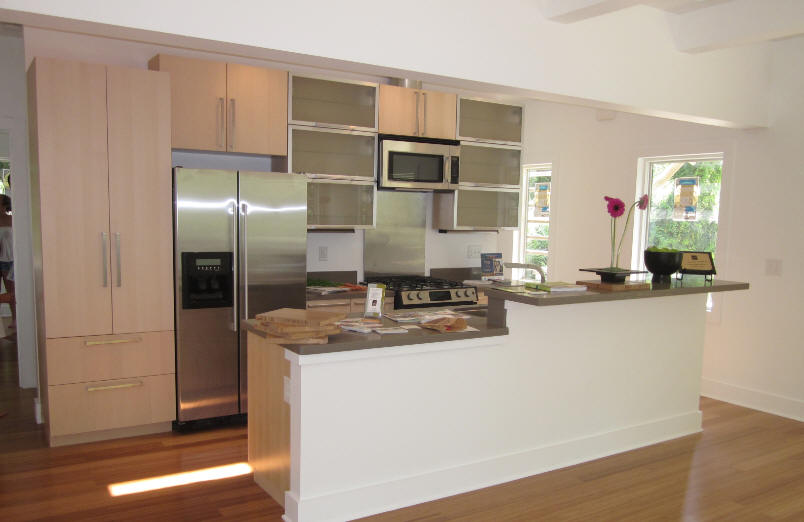 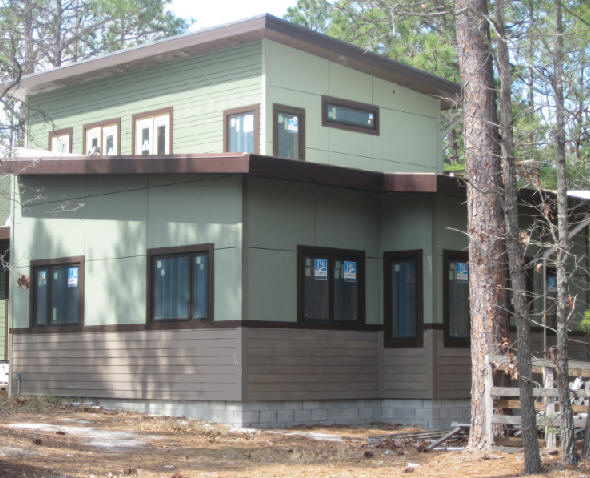 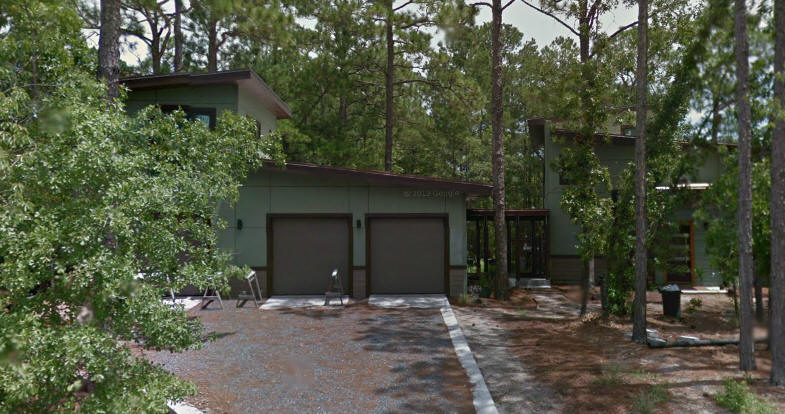 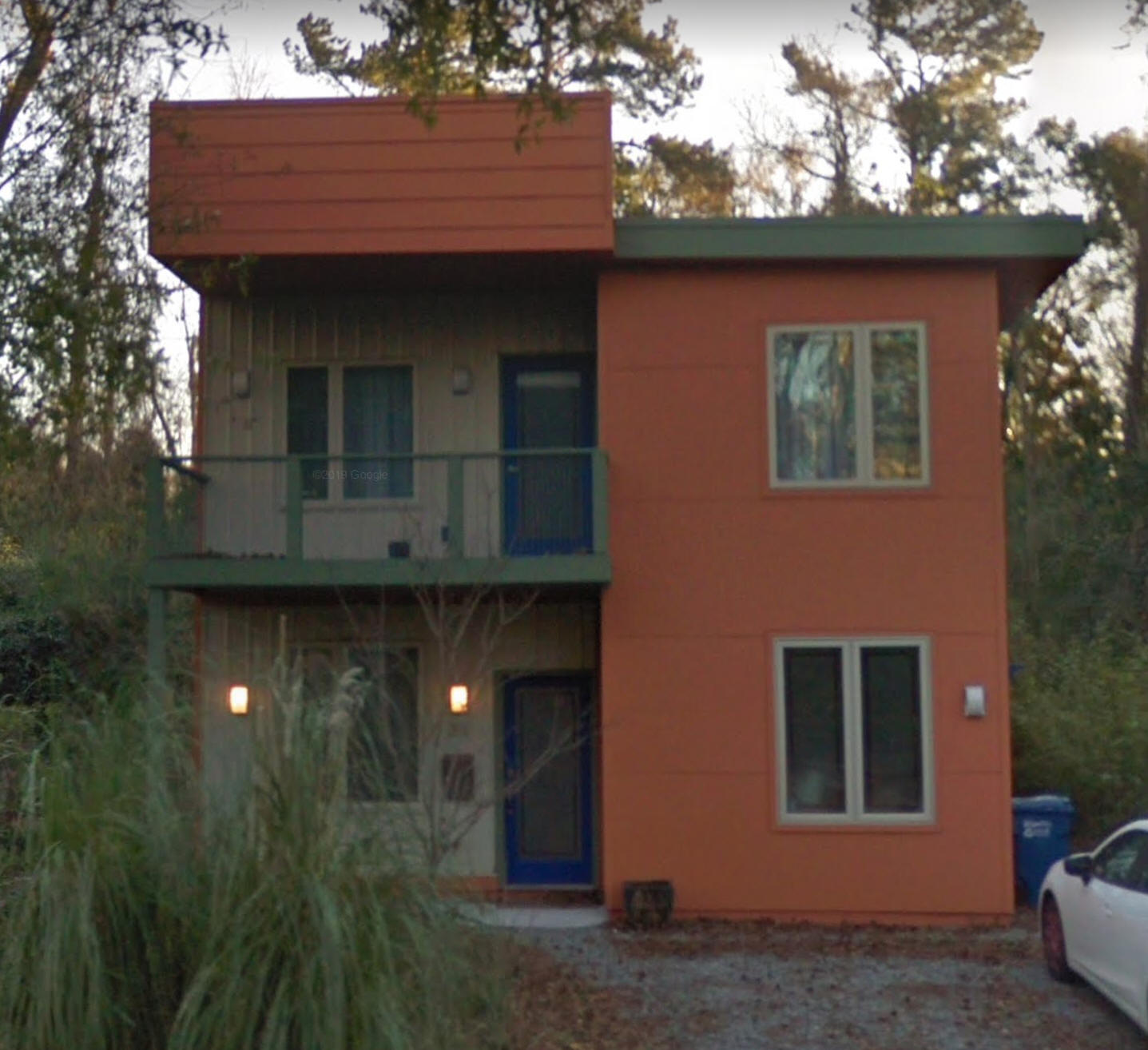 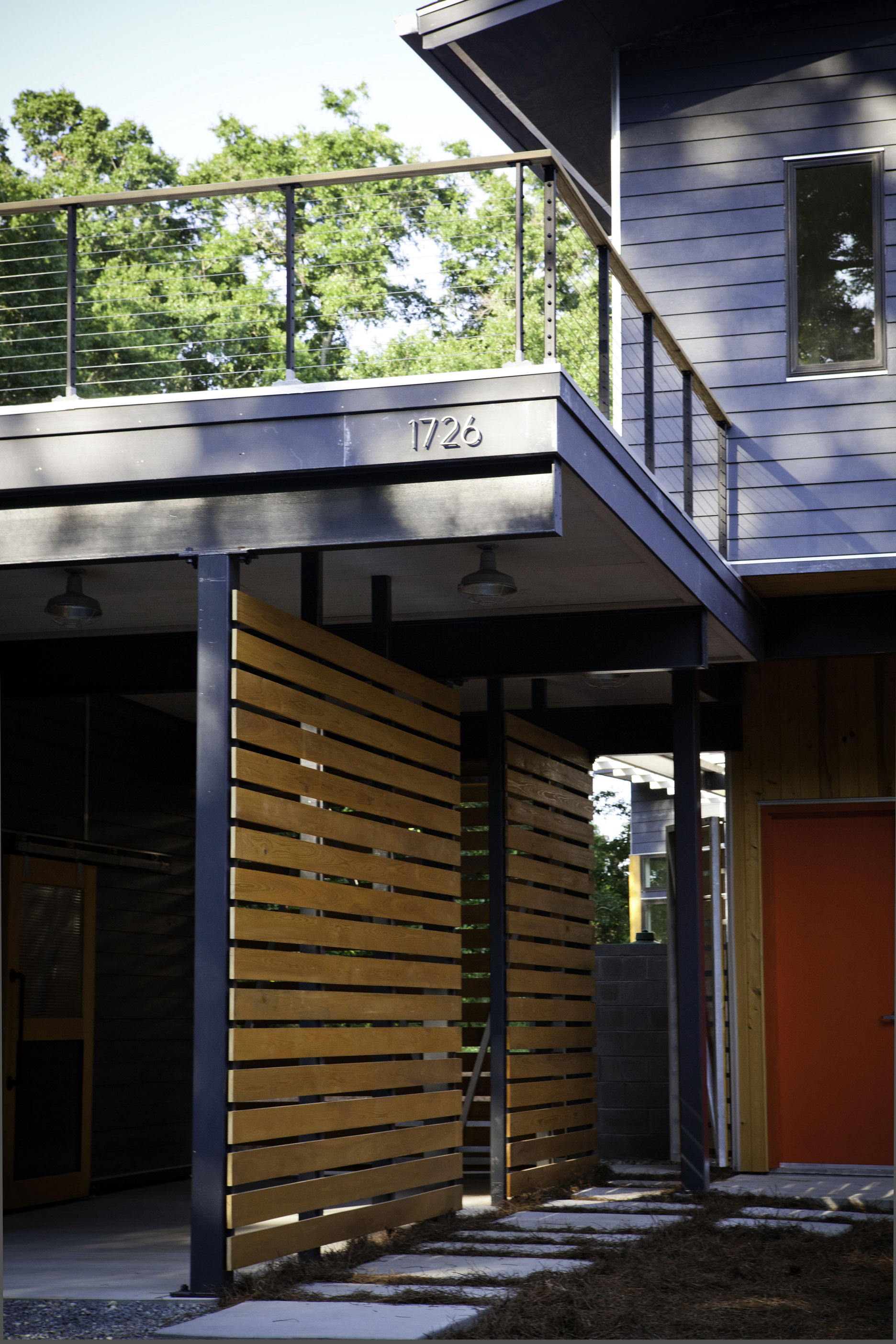 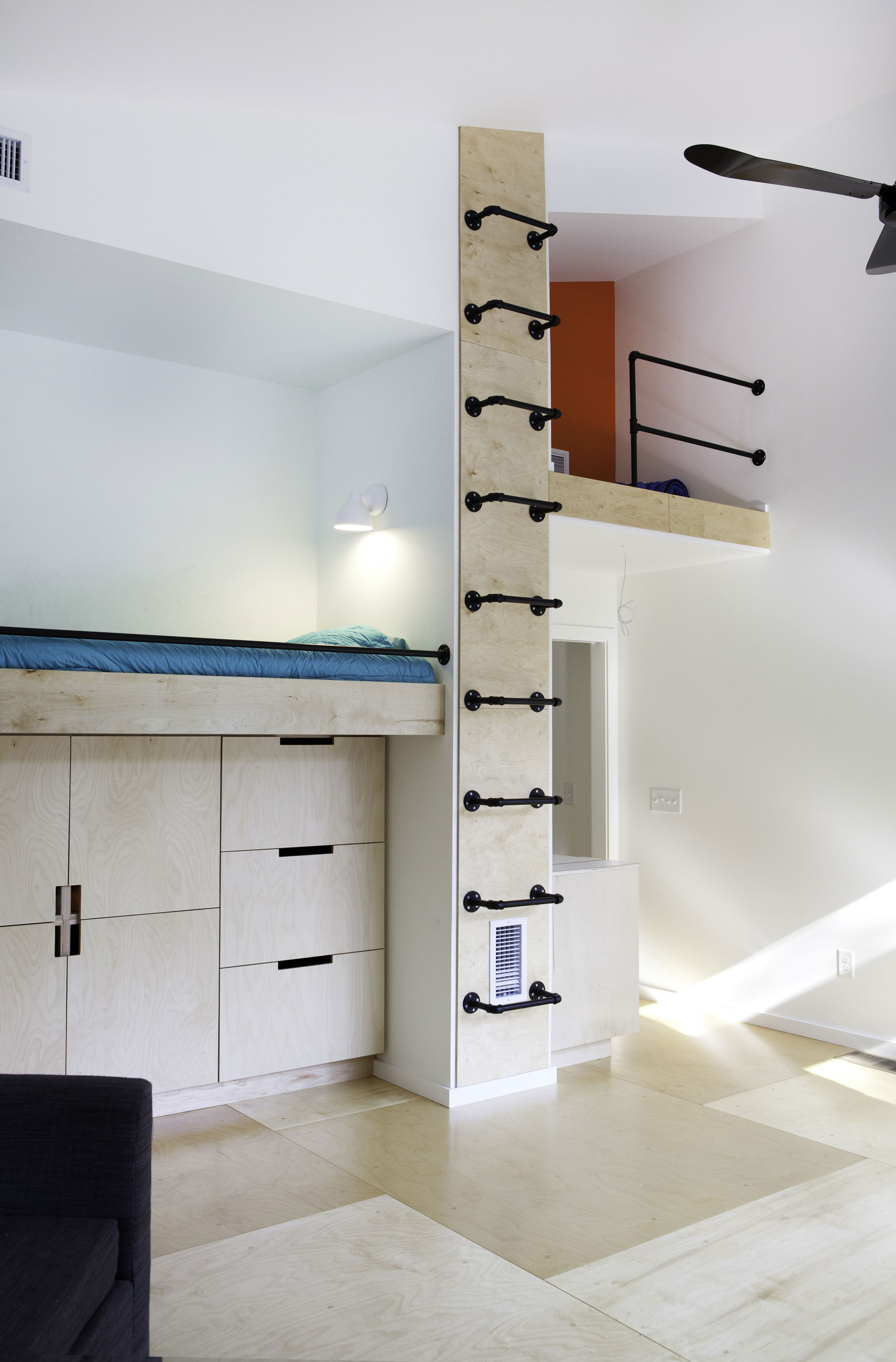 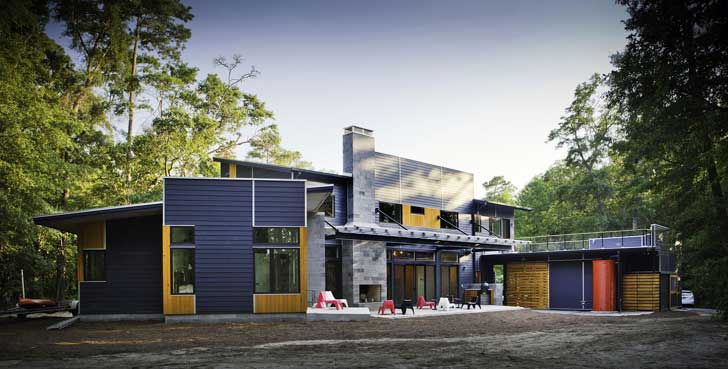 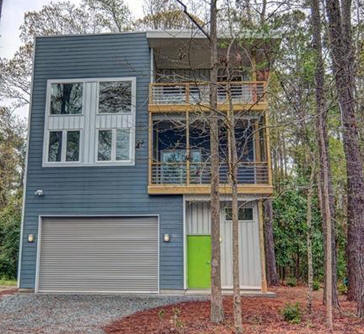 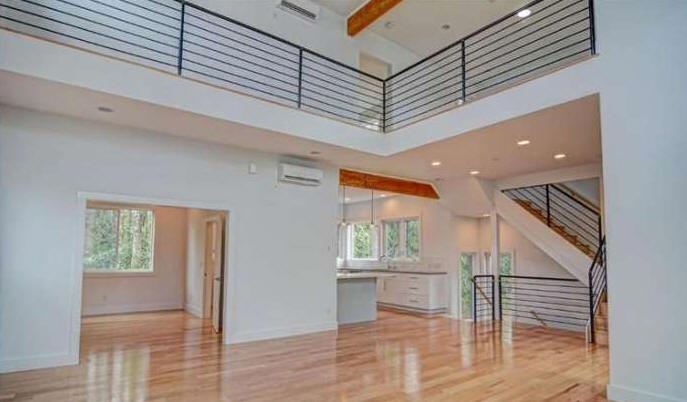 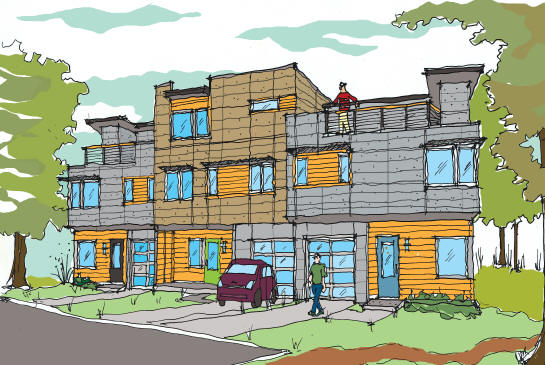 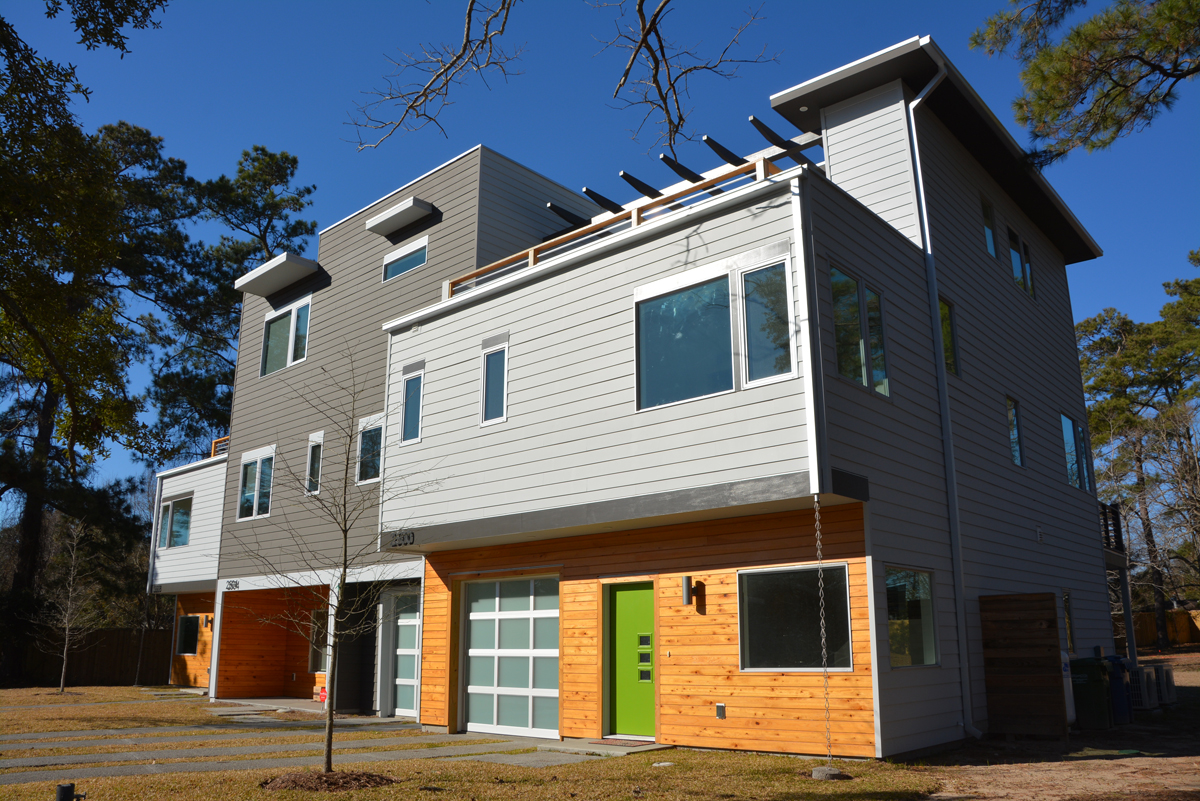 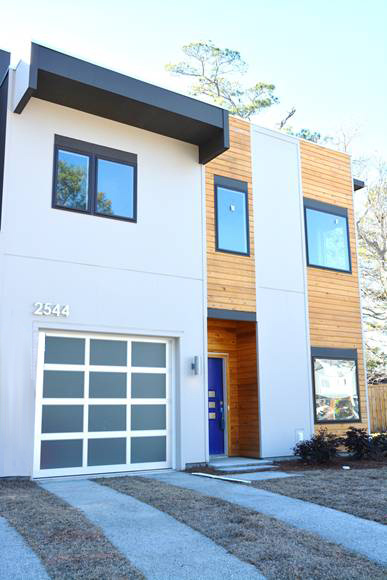 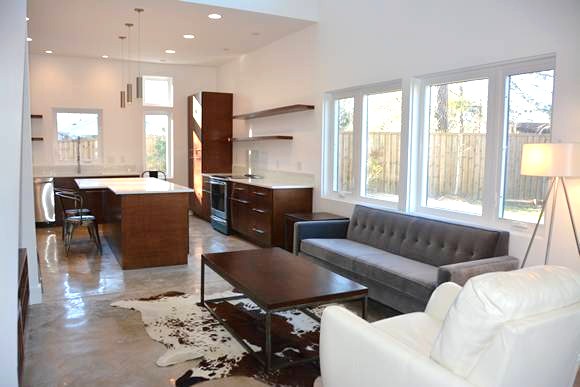 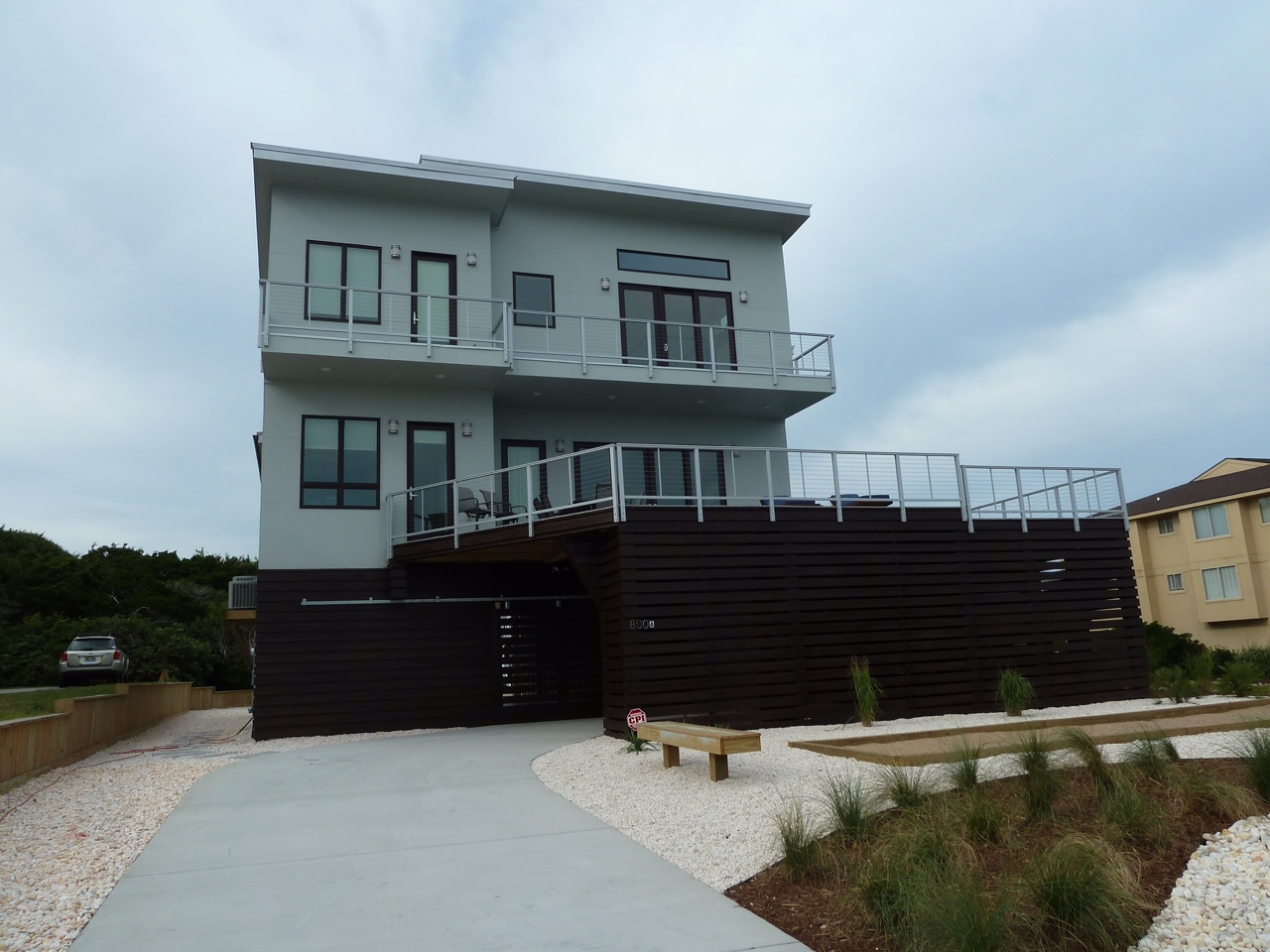 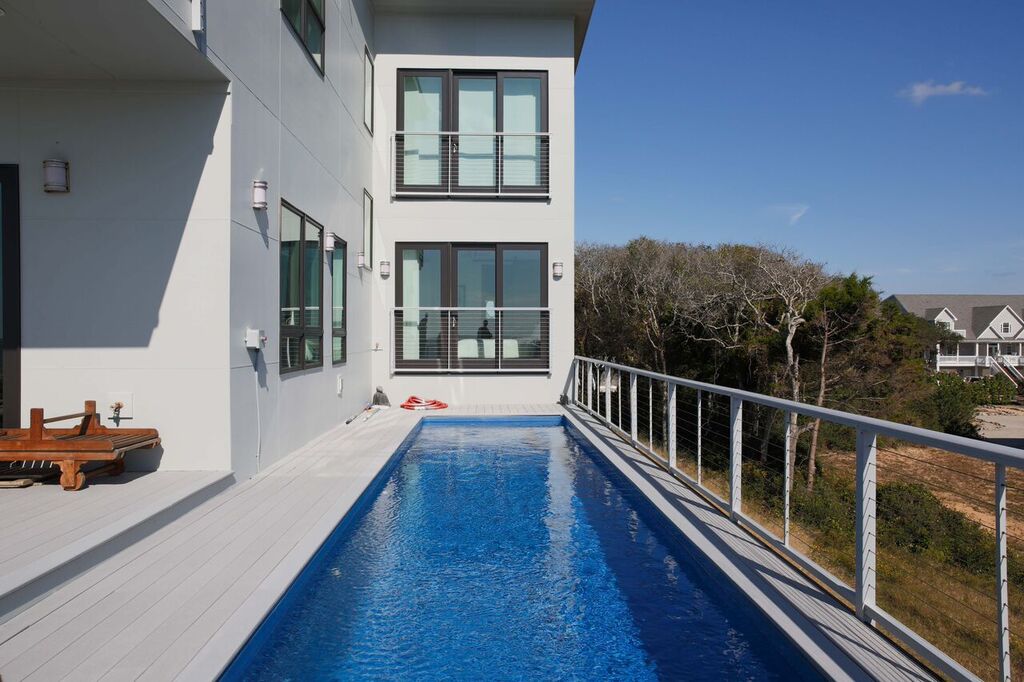 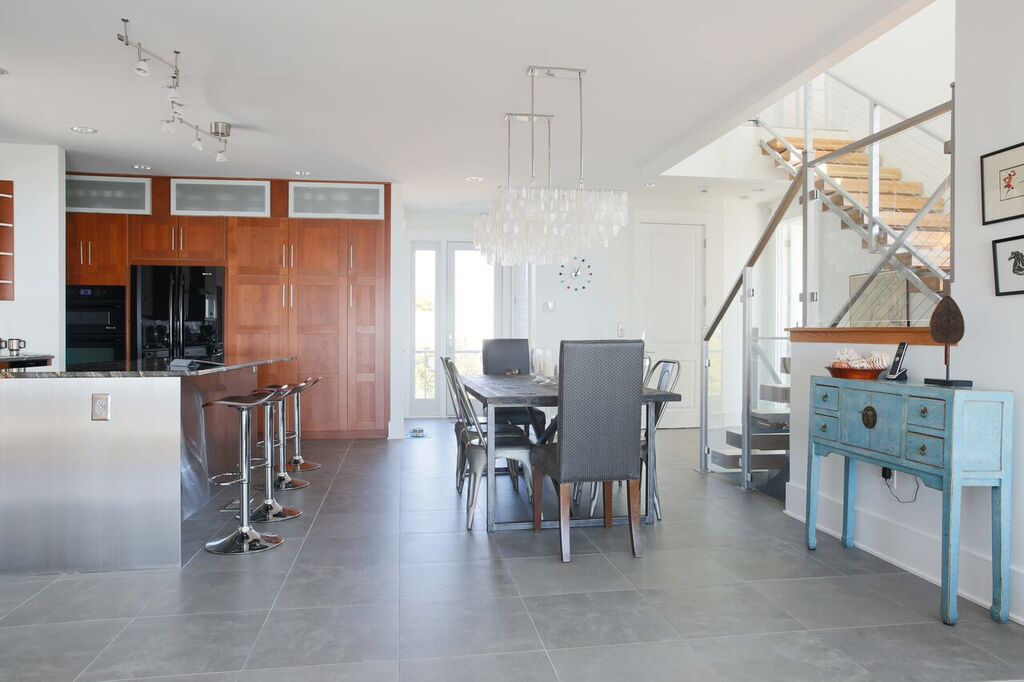 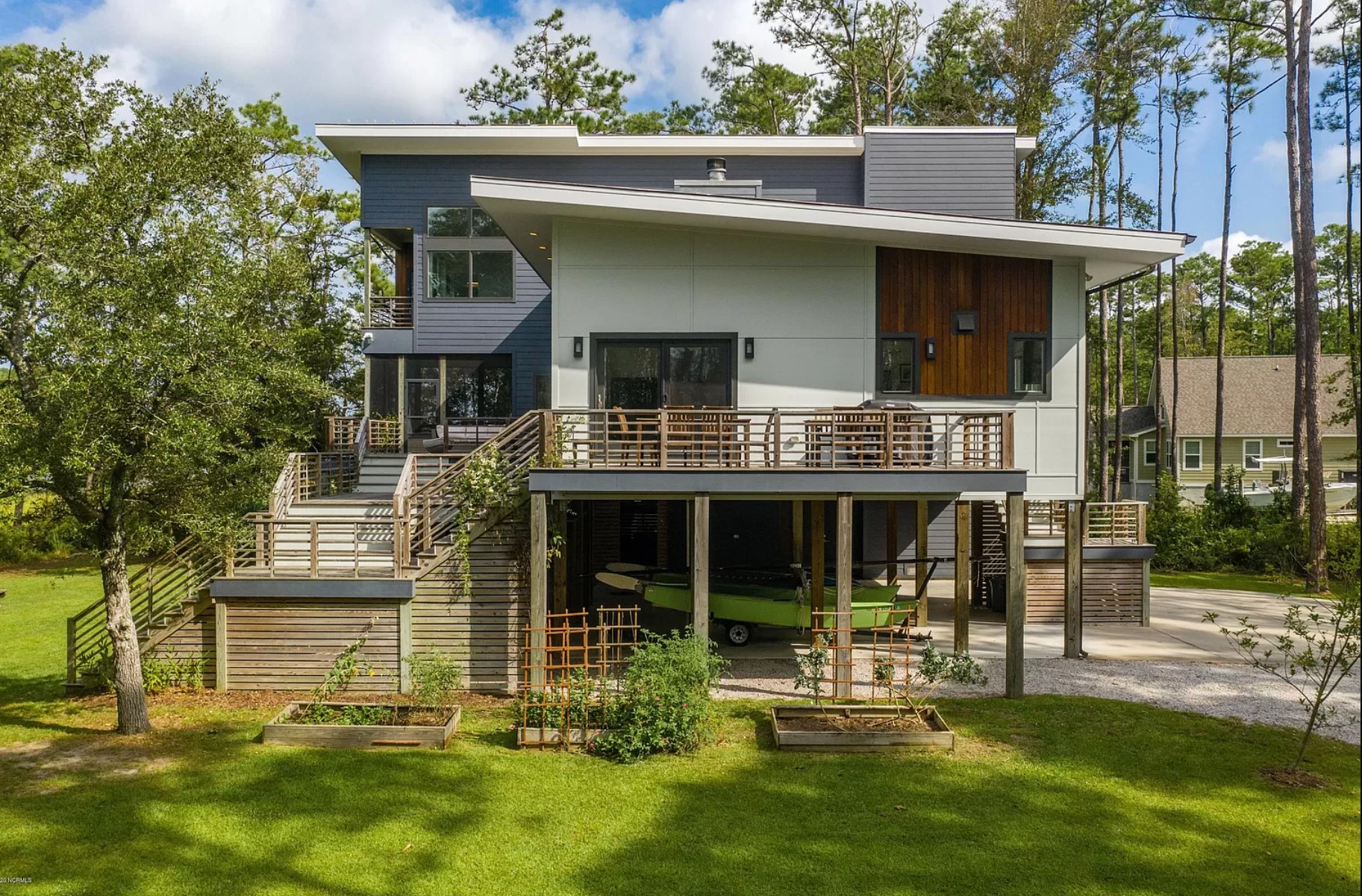 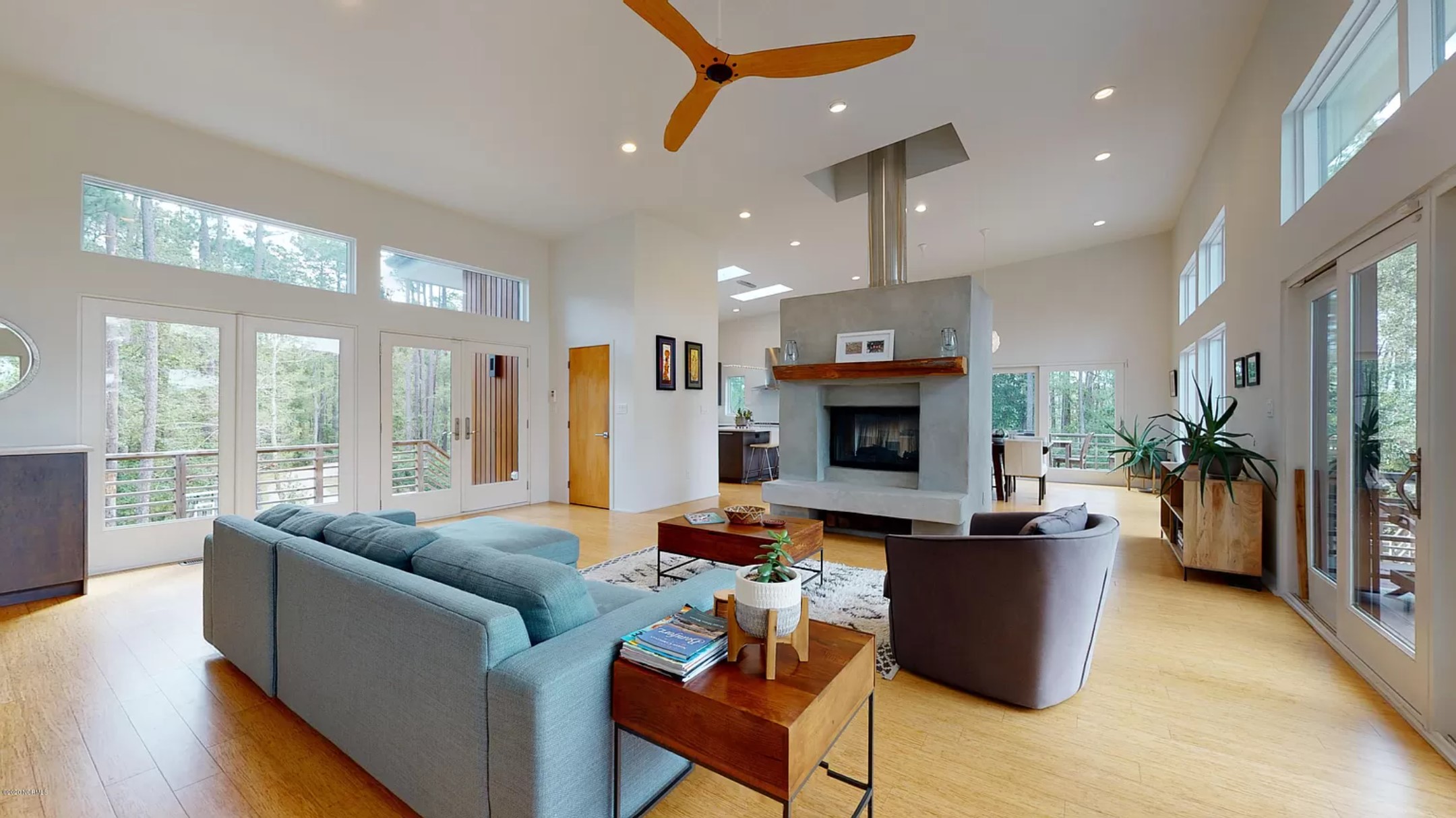 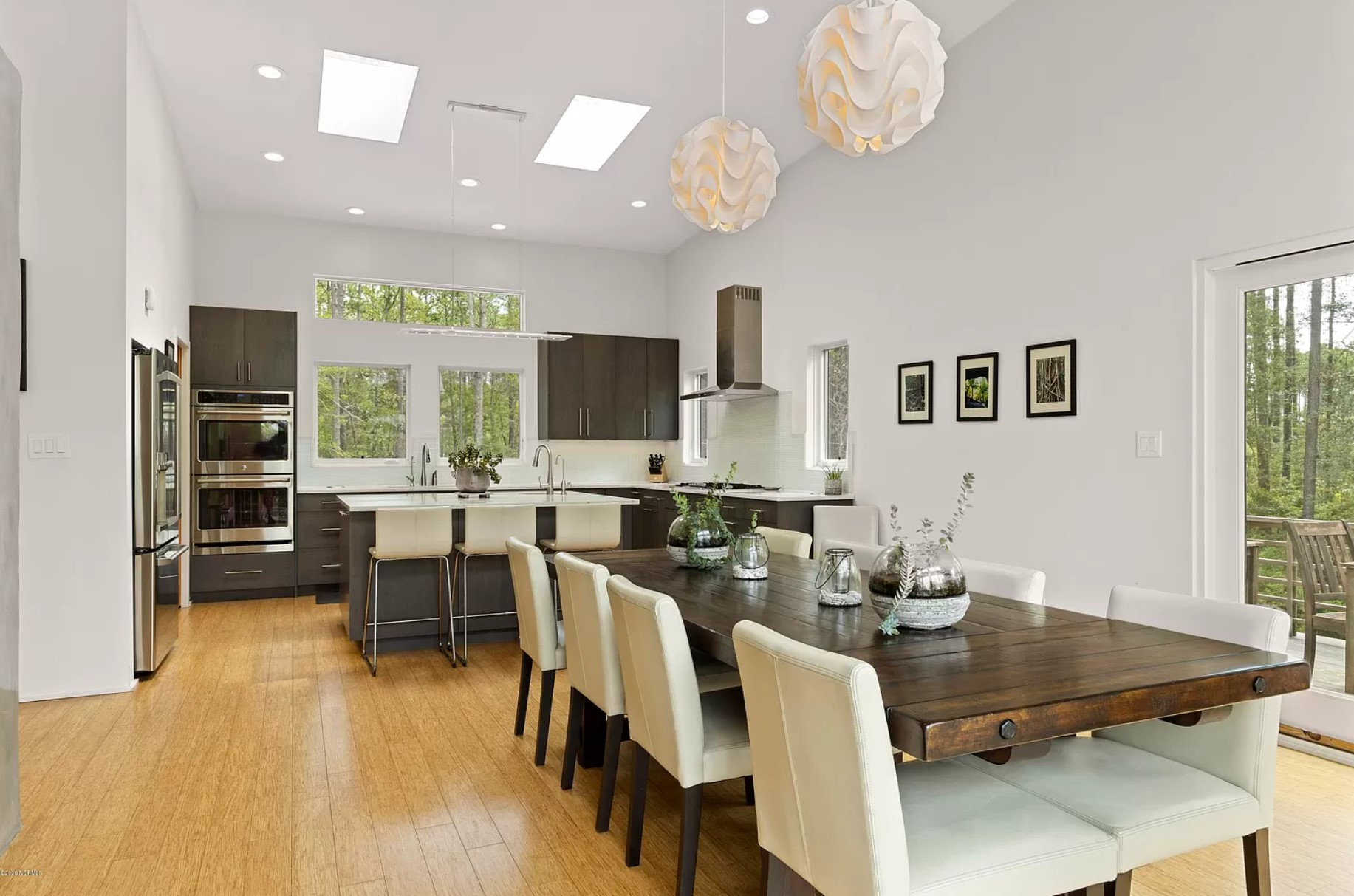 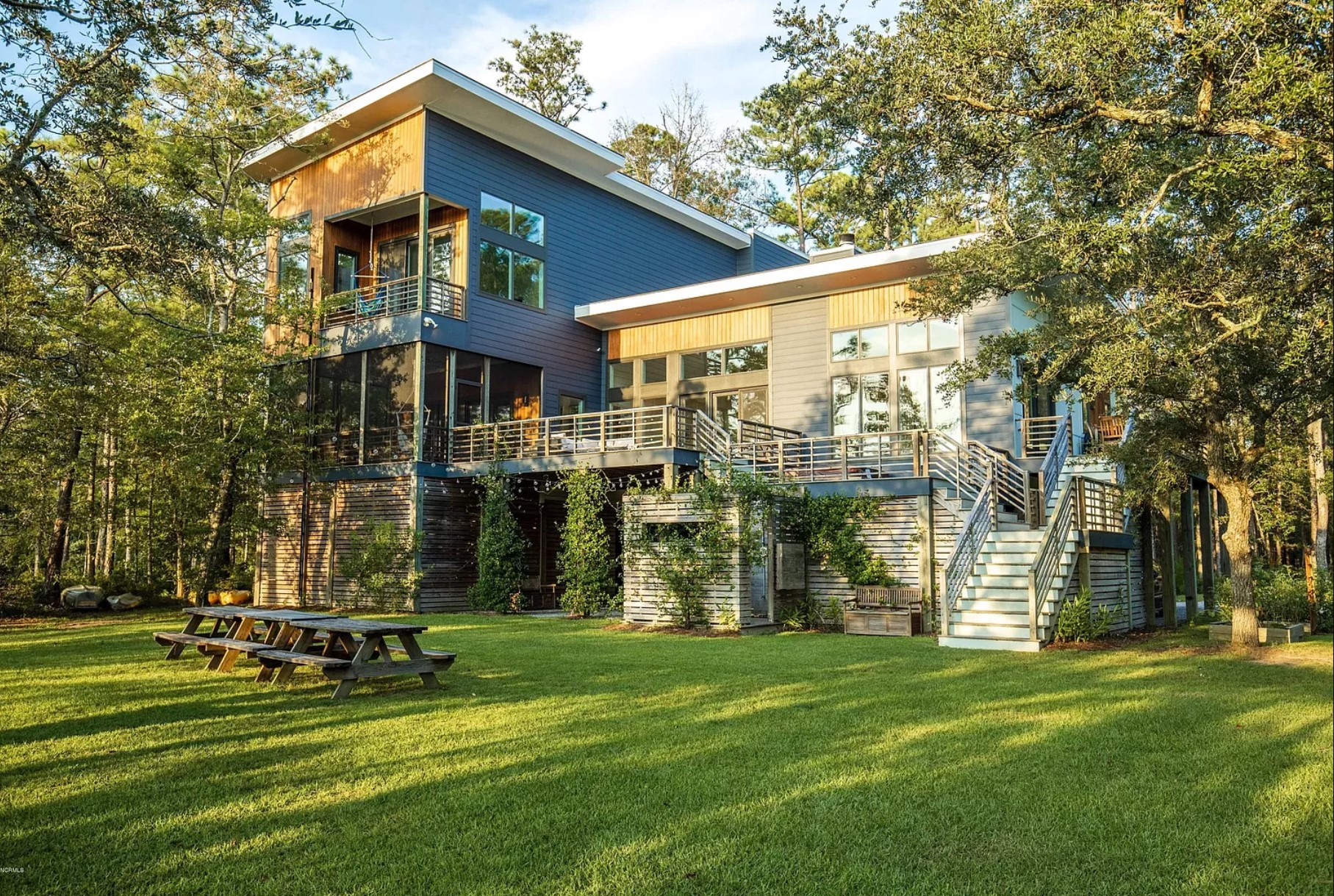 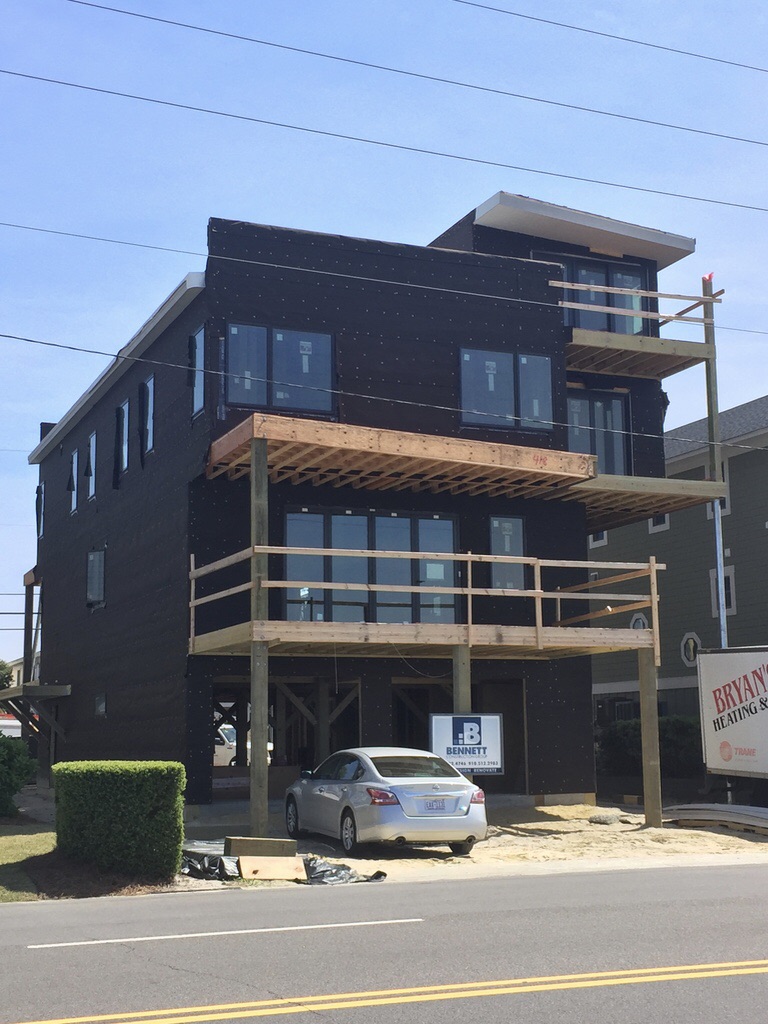 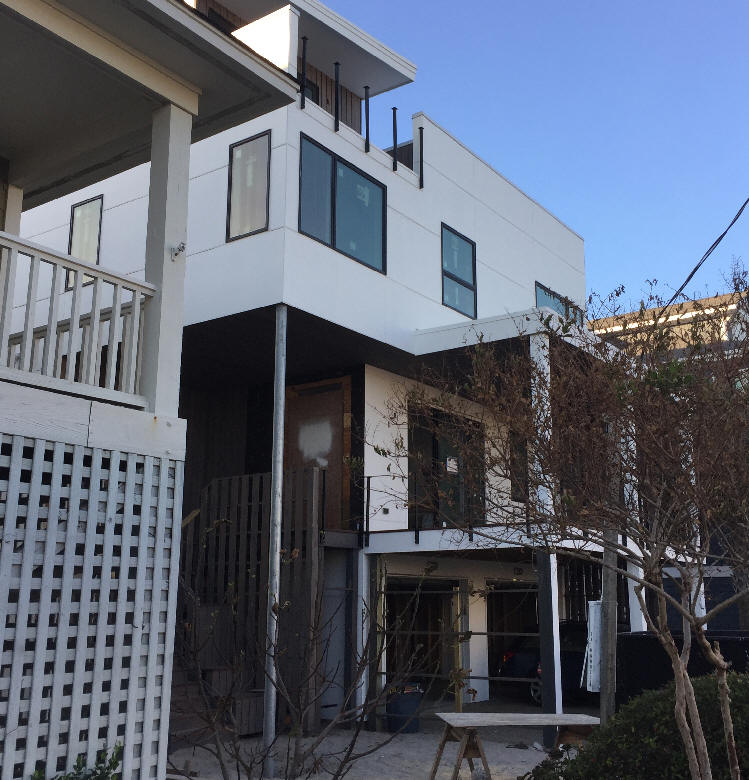