Munson grew up in Walls Lake MI, near Ann Arbor. He had one year of engineering at Michigan Tech, two years of architecture at Montana State, then two years of construction management in Michigan State. After college, he did remodeling work for his roommate's parents then worked for Kellett and Baranska in Bloomfield MI doing custom homes.

His parents moved to North Carolina around 1973, and he followed around 1980. He worked as a framing subcontractor for a while and started his own design/build firm in Durham in 1985 which continues today.

However, Munson rarely has "clients"; he designs and builds what he likes then finds a buyer later. A brave strategy, but one that's worked quite well over time. 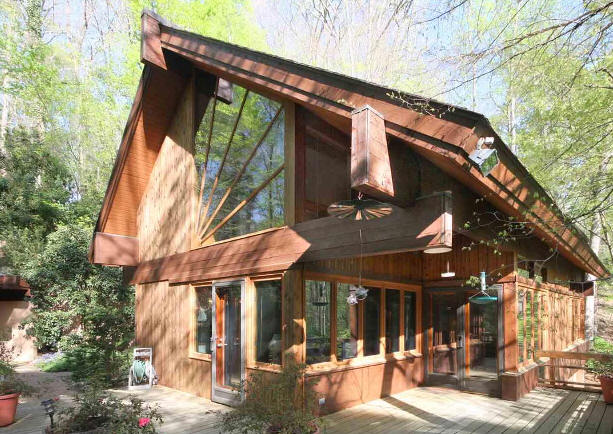 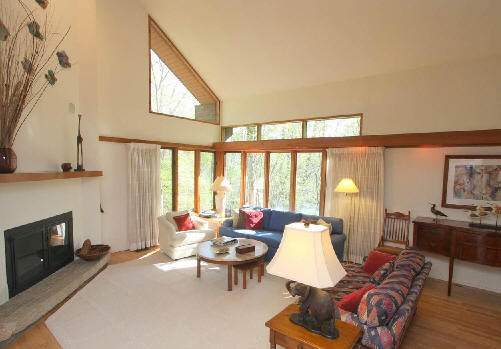 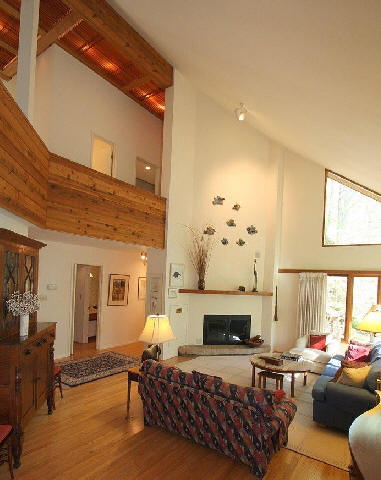 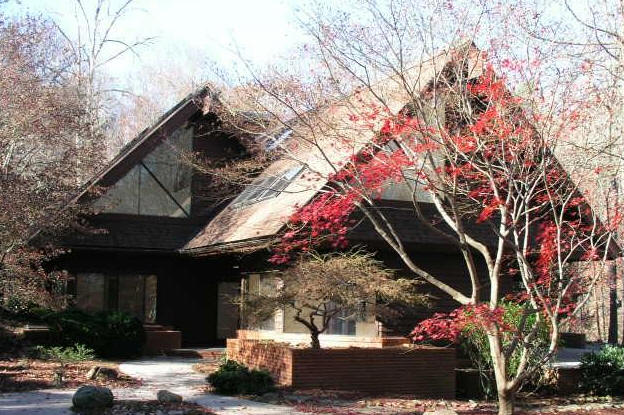 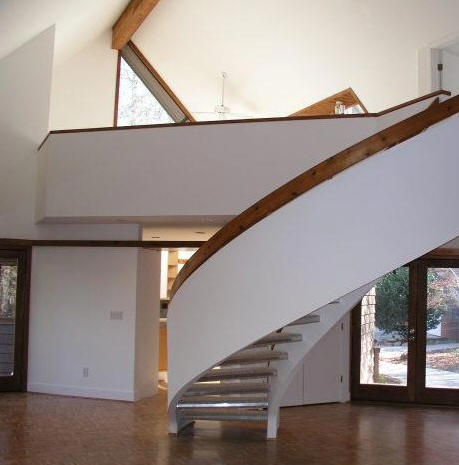 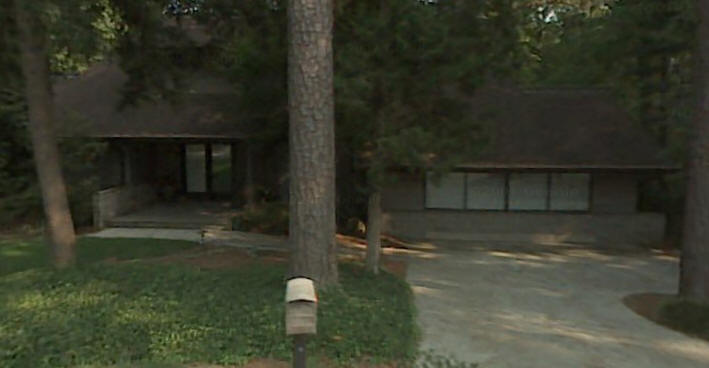 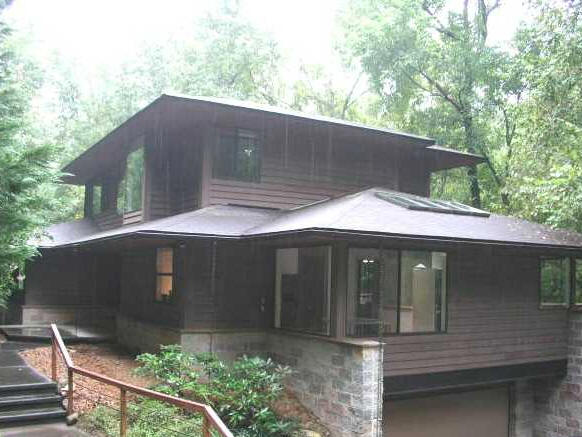 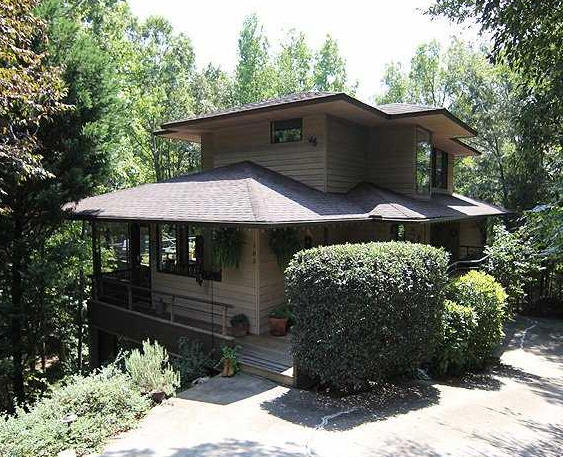 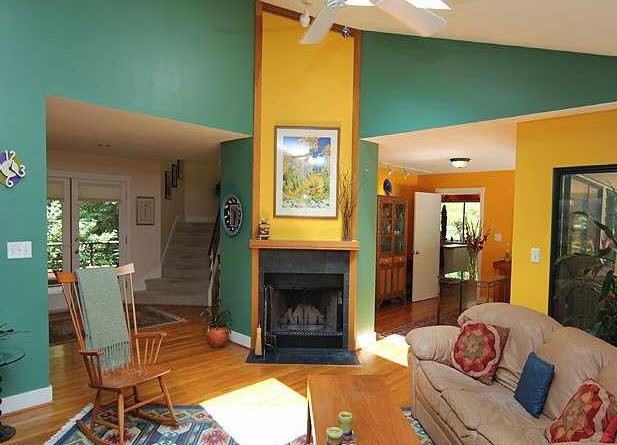 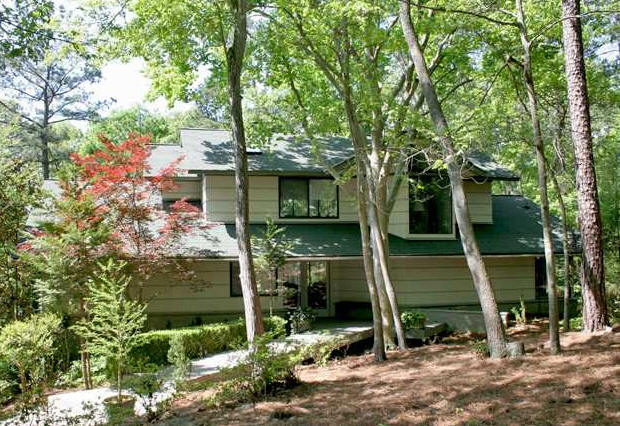 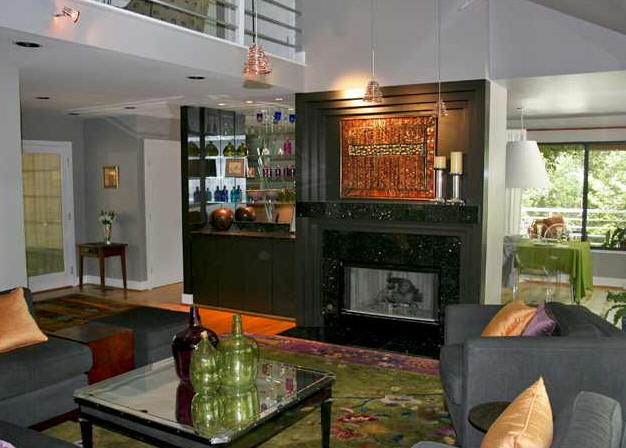 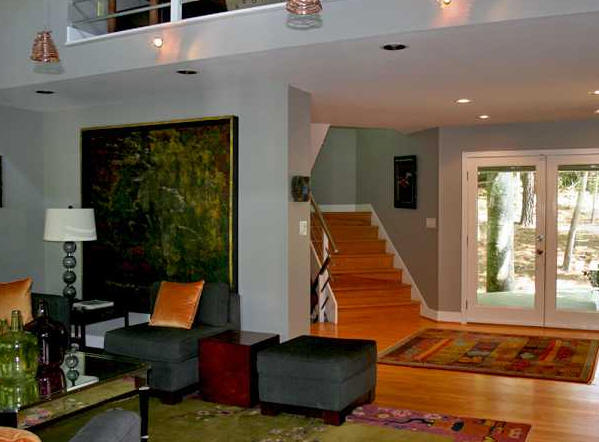 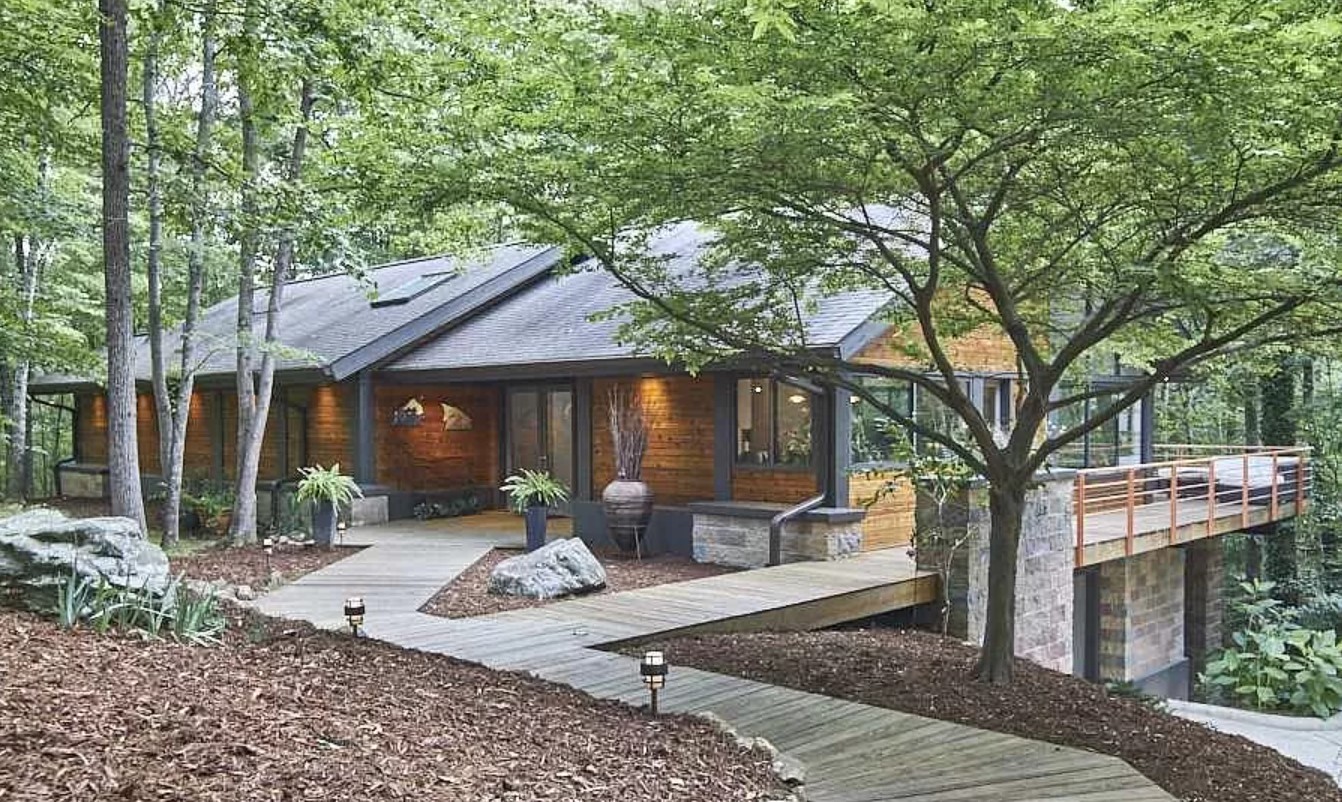 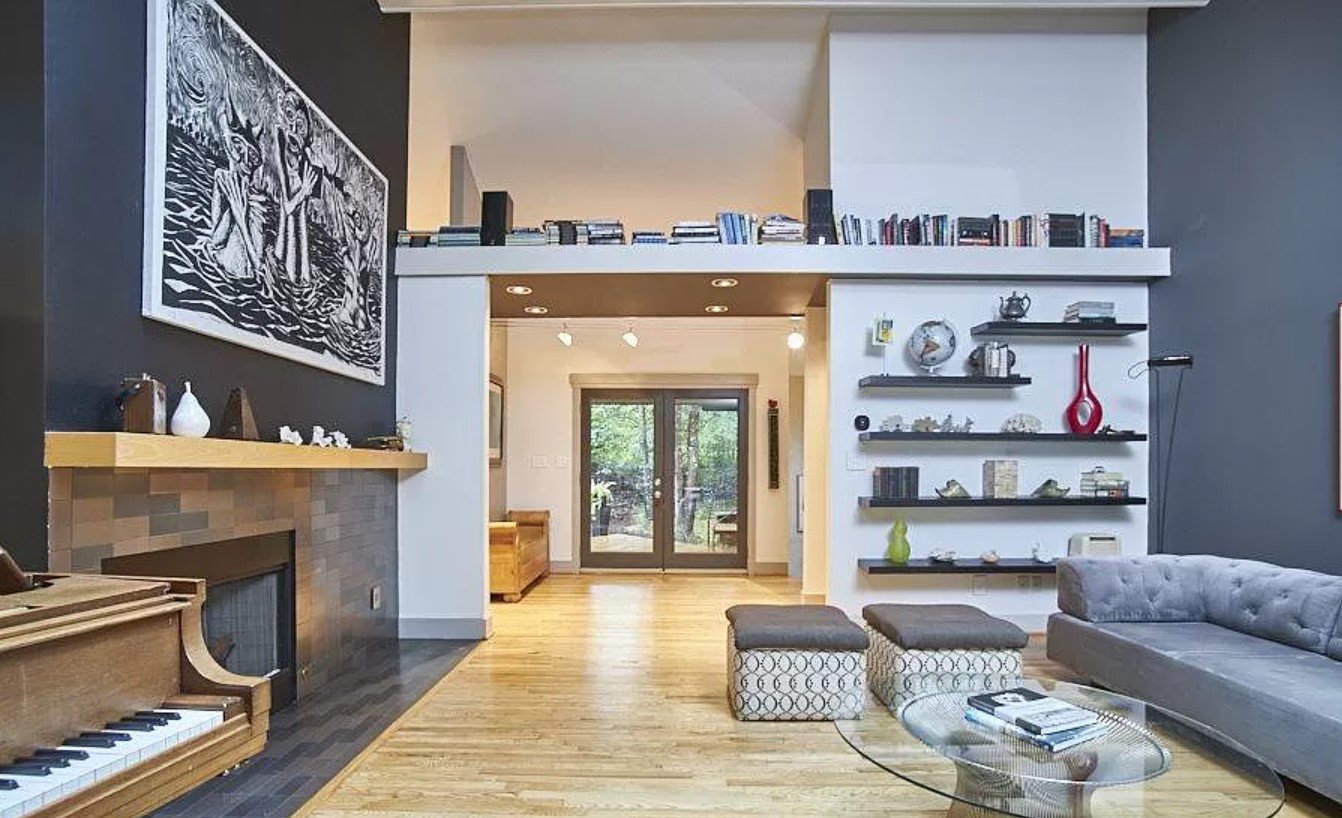 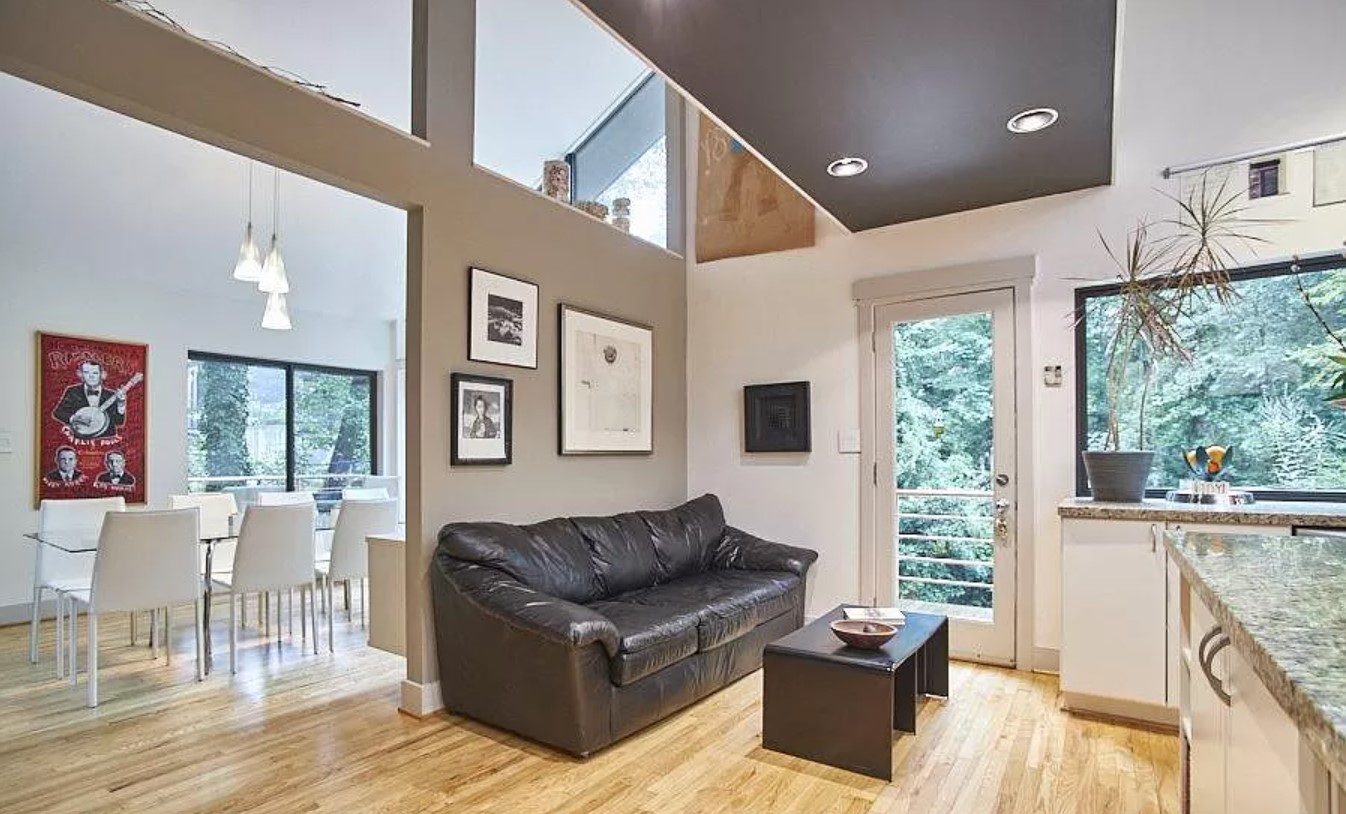 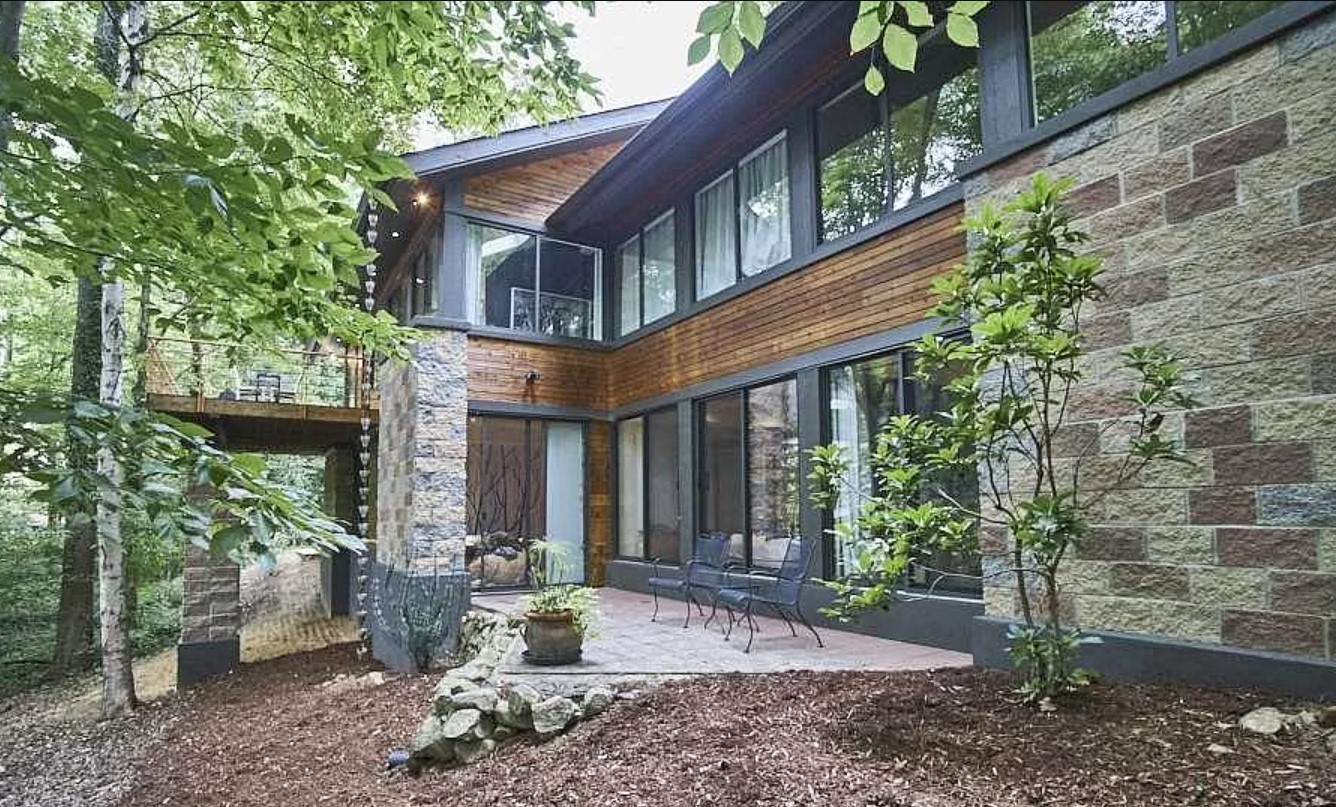 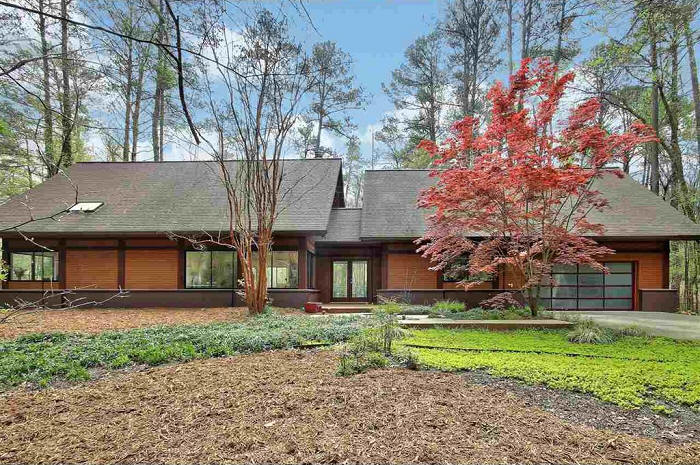 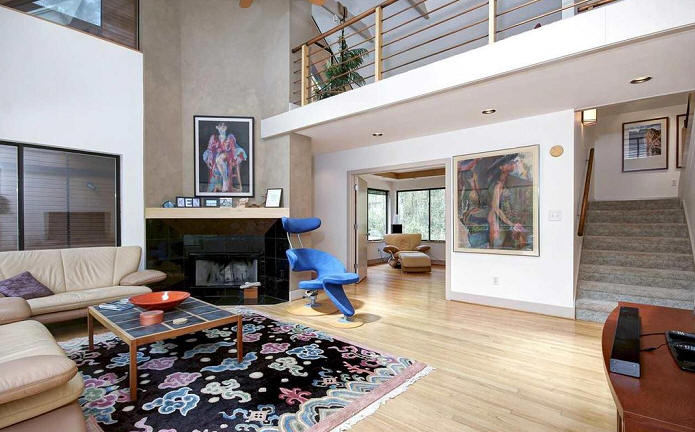 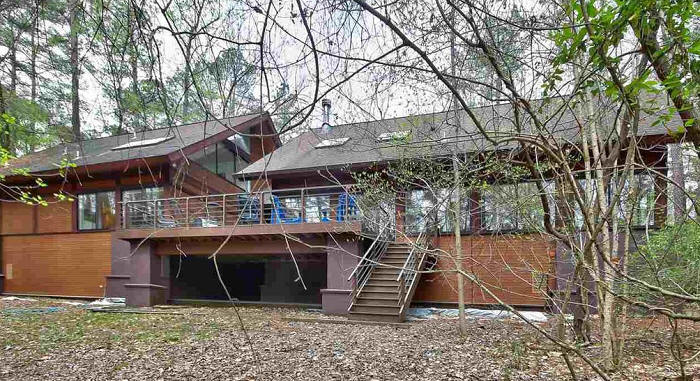 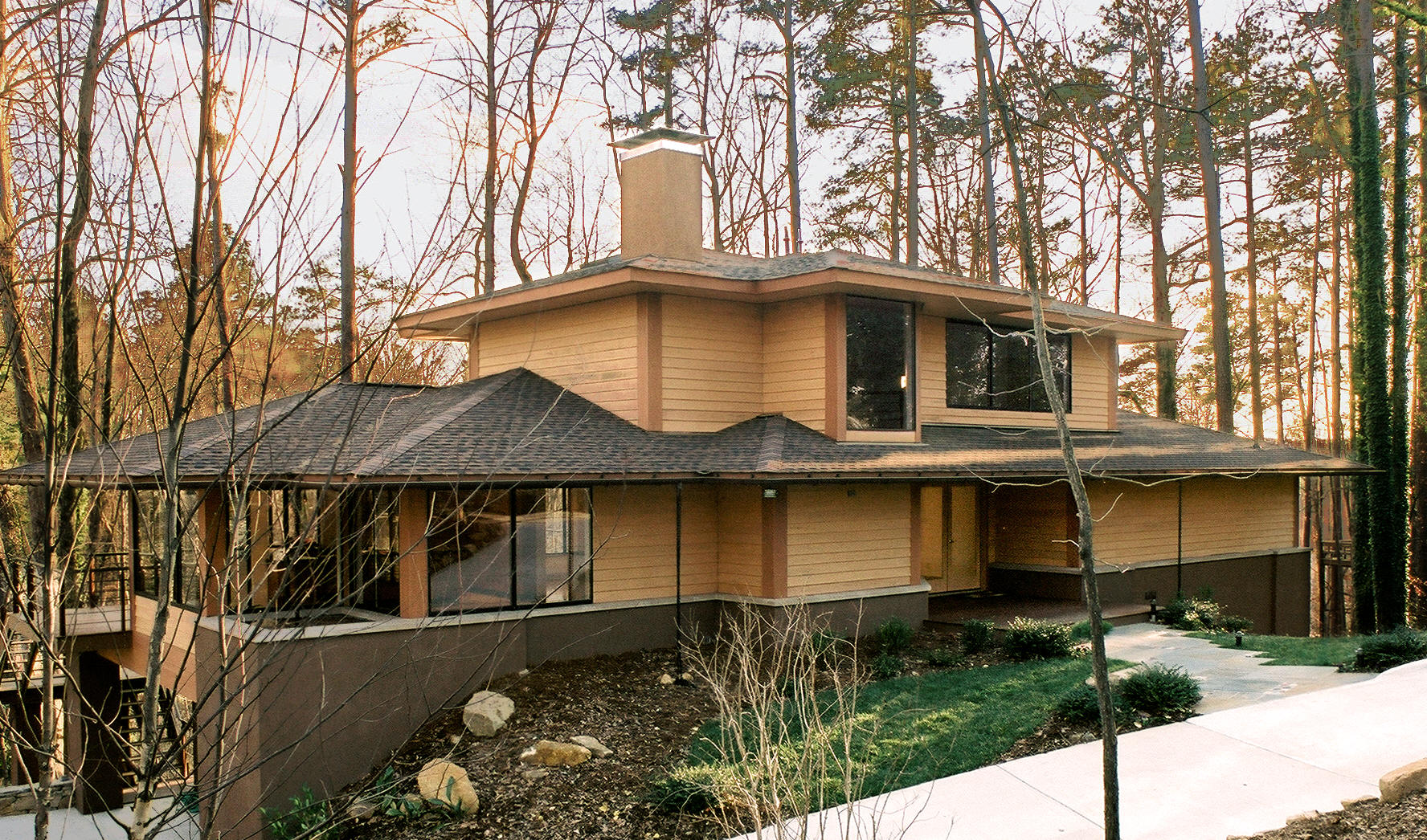 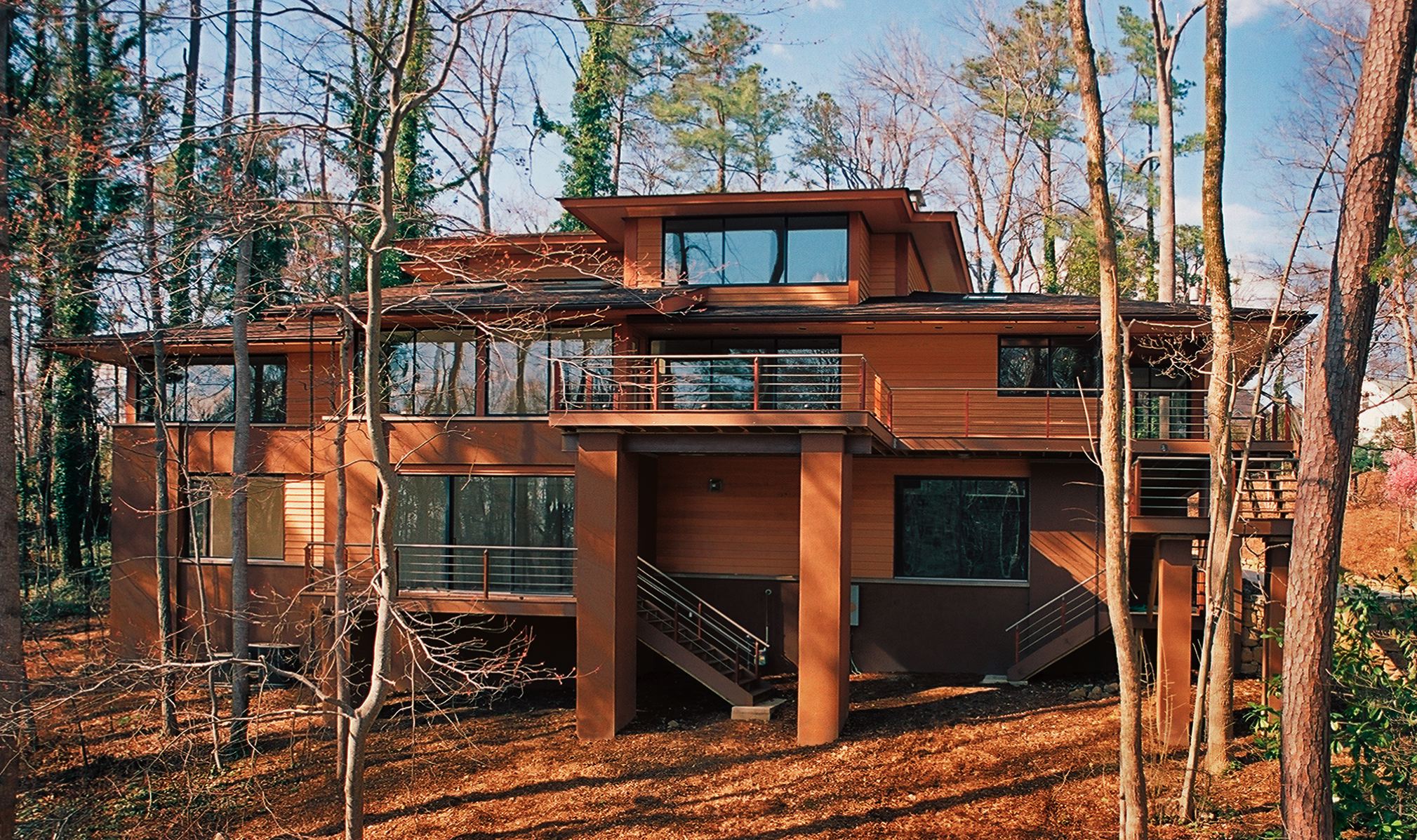 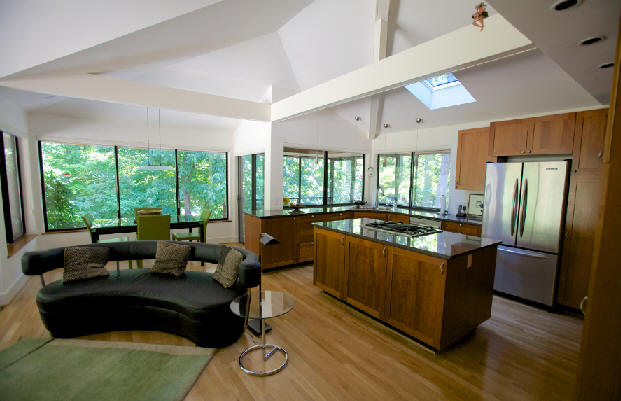 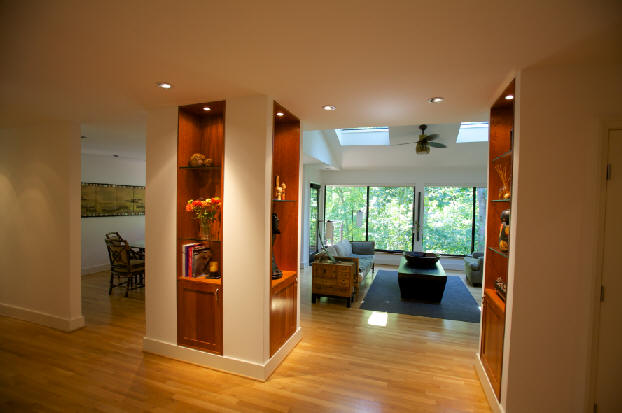 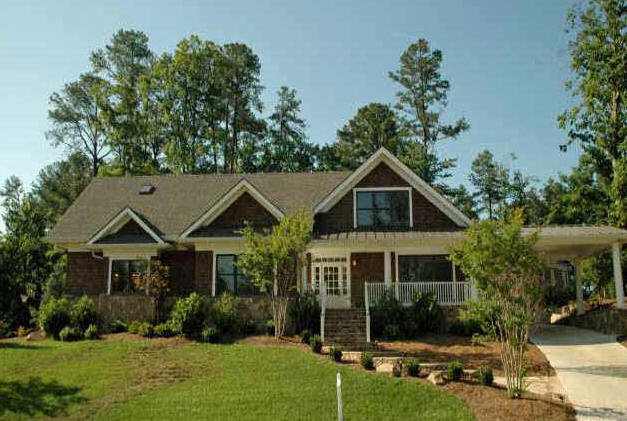 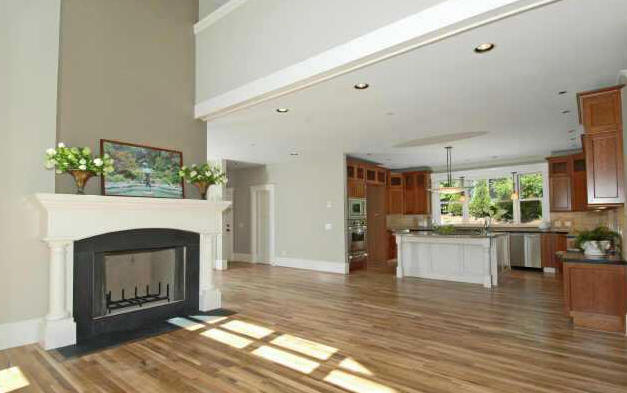