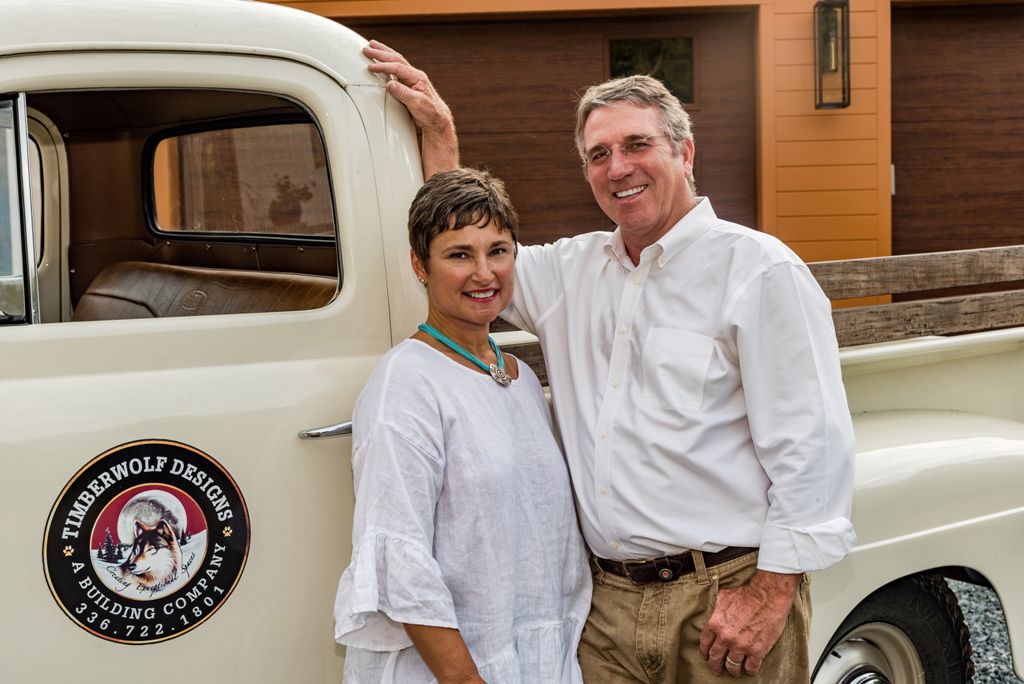 Buddy Glasscoe grew up in Kernersville NC and went to East Forsyth HS. He worked in building and then became a machinist. He started building as Glasscoe construction until 1995 when he founded Timberwolf Designs of Winston-Salem, now in Lewisville NC. He and wife Susan Bradford team up to produce a variety of house styles.

"I grew up in the trade and when I wasn't digging ditches, applying tar to foundations, or doing whatever else my Dad laid on me, I got to work as a carpenter. I apprenticed under some fine craftsmen that could do anything from building furniture to framing houses. I was taught there was a difference. When I graduated school almost 43 years ago carpenters were not making much money, so my Dad said I had to go get a 'real job.' I went to work in the corporate world for 12 years, most of that working for a company that manufactured large, industrial woodworking machinery. I still did small construction jobs on the side, for money for sure, but also to fill a void, a need to create and build things. One of the first pieces of furniture I built was a sofa table for myself. I had very few tools then and I recall after hours and hours of sanding the wood by hand, I went to Sears and splurged on an electric palm sander. Deciding which sander to buy was very difficult, because I had very little money and had to choose between one that was $18 and a better one that was $24. I bought the better one and found it to be the best choice. I learned it was worth it to buy really good tools, the best I could afford, and take care of them, and they would take care of me. I did my best to instill that in my sons, and now my employees.

Corporate life got very old very quickly. One day, perhaps a manic moment, I walked in and resigned. It was a big jump, because I had two young boys and a large mortgage and I had only one project lined up, and it wasn't a big project. That first year my income decreased by some 75% and I had little money in the bank. I worked seven days a week. My boots had holes in them and I couldn't spend fifty dollars for a new pair, but I did take every extra dollar and buy a new and much needed tool every opportunity I had. The effort paid off, my reputation grew and so did the business.

Early in my career when building a home for a couple, the lady said that I was an artist. I always had thought of an artist being a painter or writer or sculptor, etc., never myself. It was a huge compliment! It meant a great deal to me then and still does today.

I like to joke that when I met Susan I was remodeling my home and needed some cabinets so I decided the best way to get a deal would be if we were married, so I asked, she said yes, but the cabinet price stayed the same." 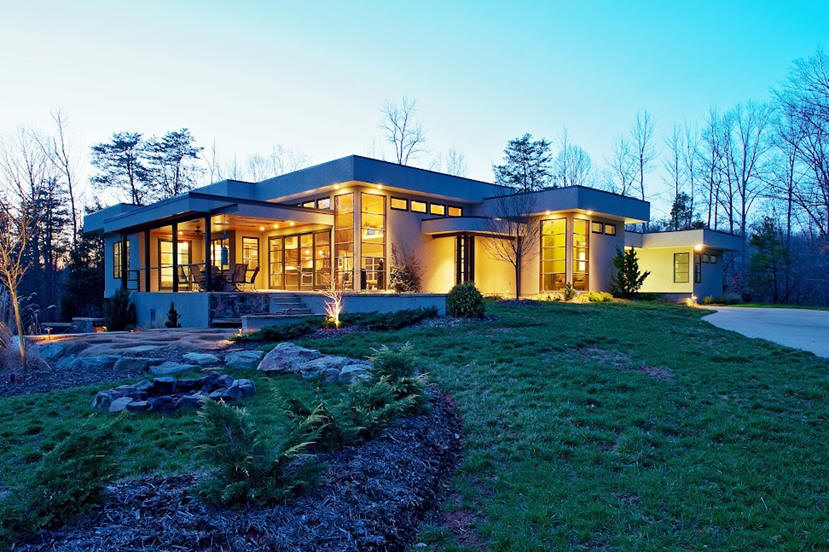 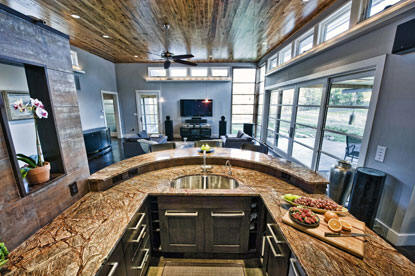 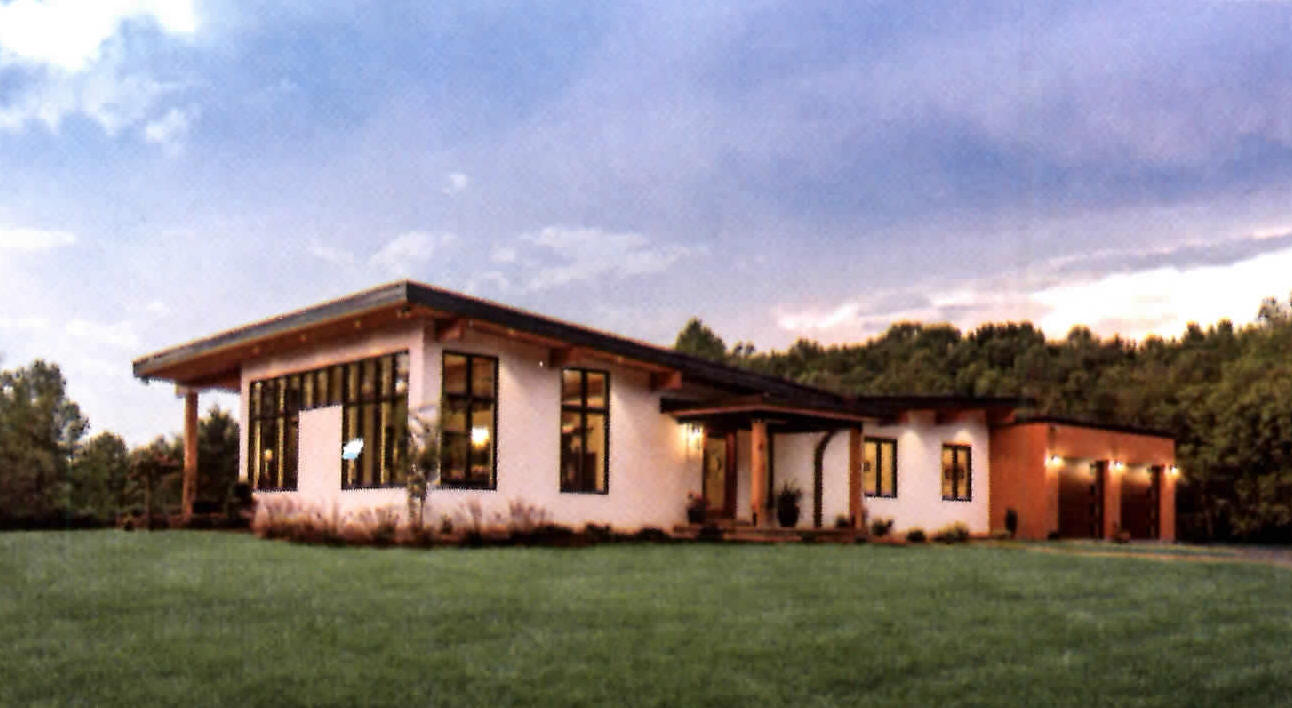 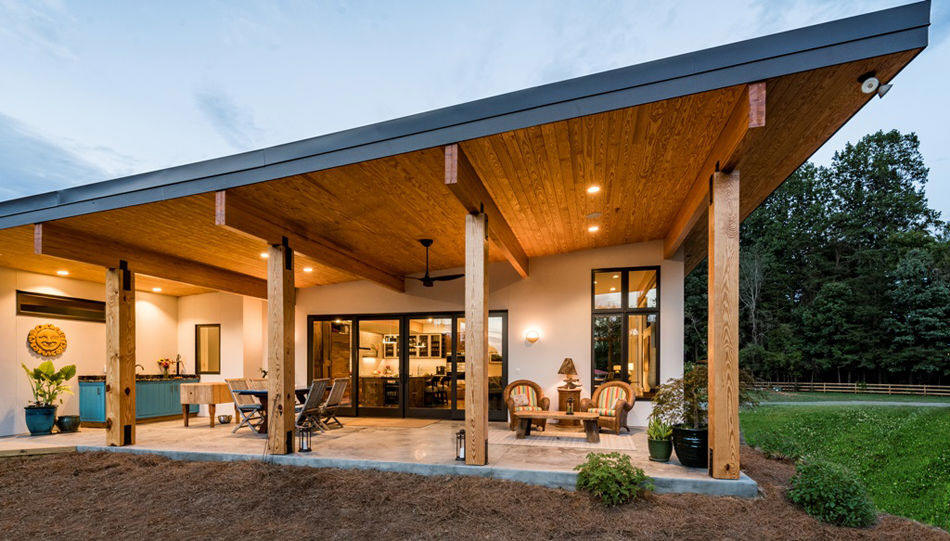 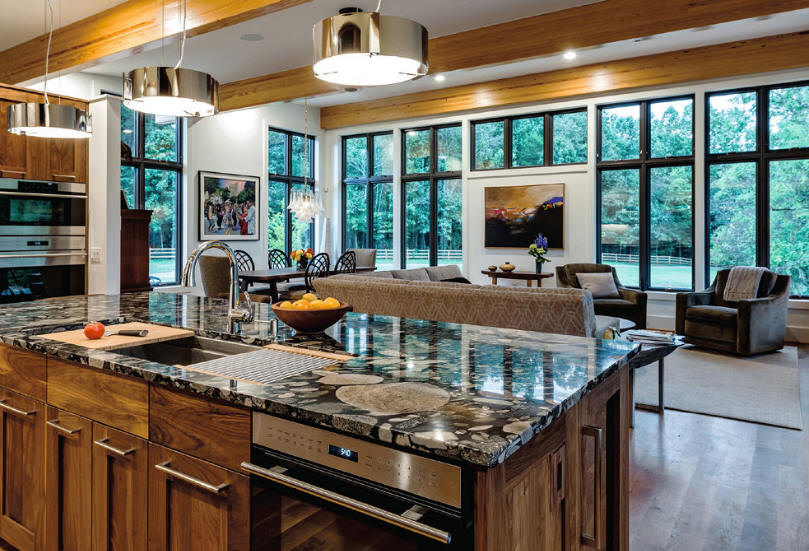 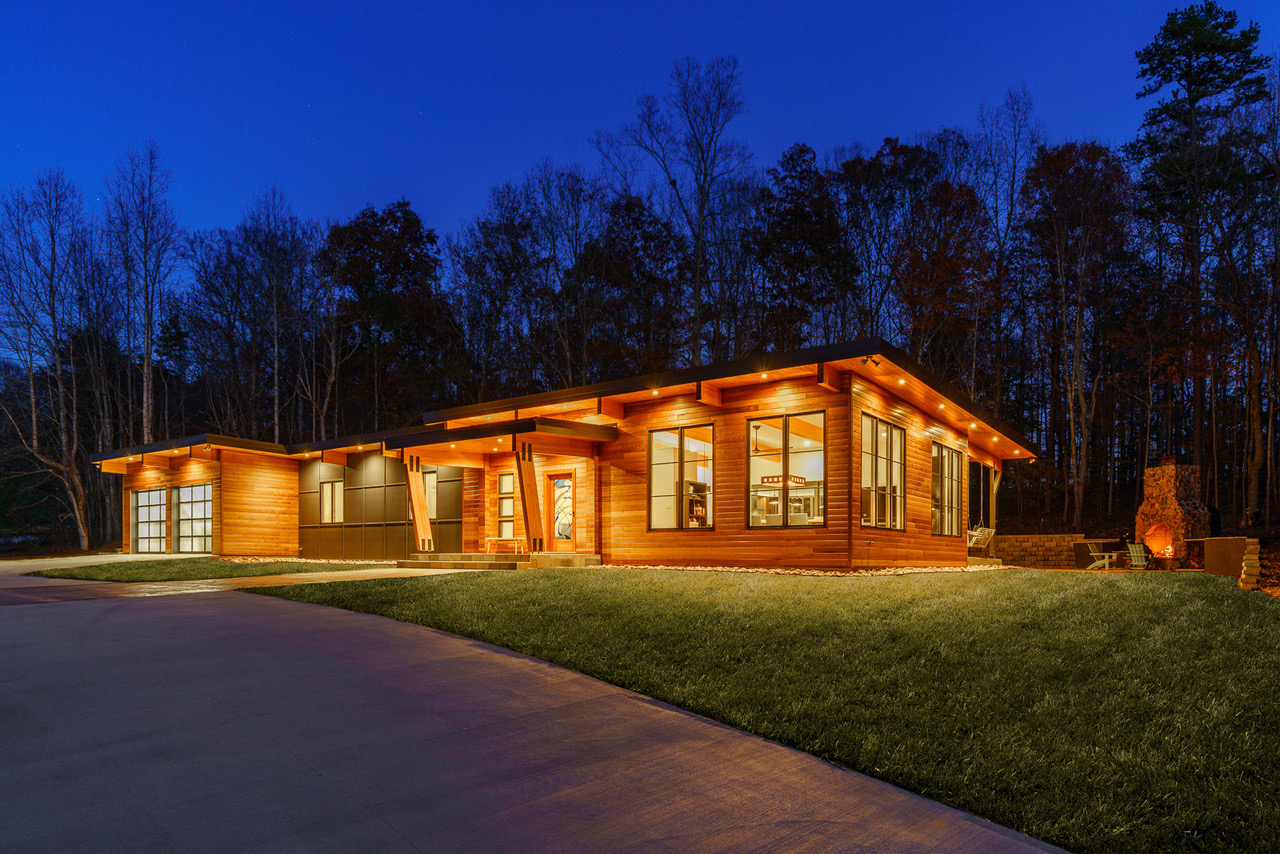 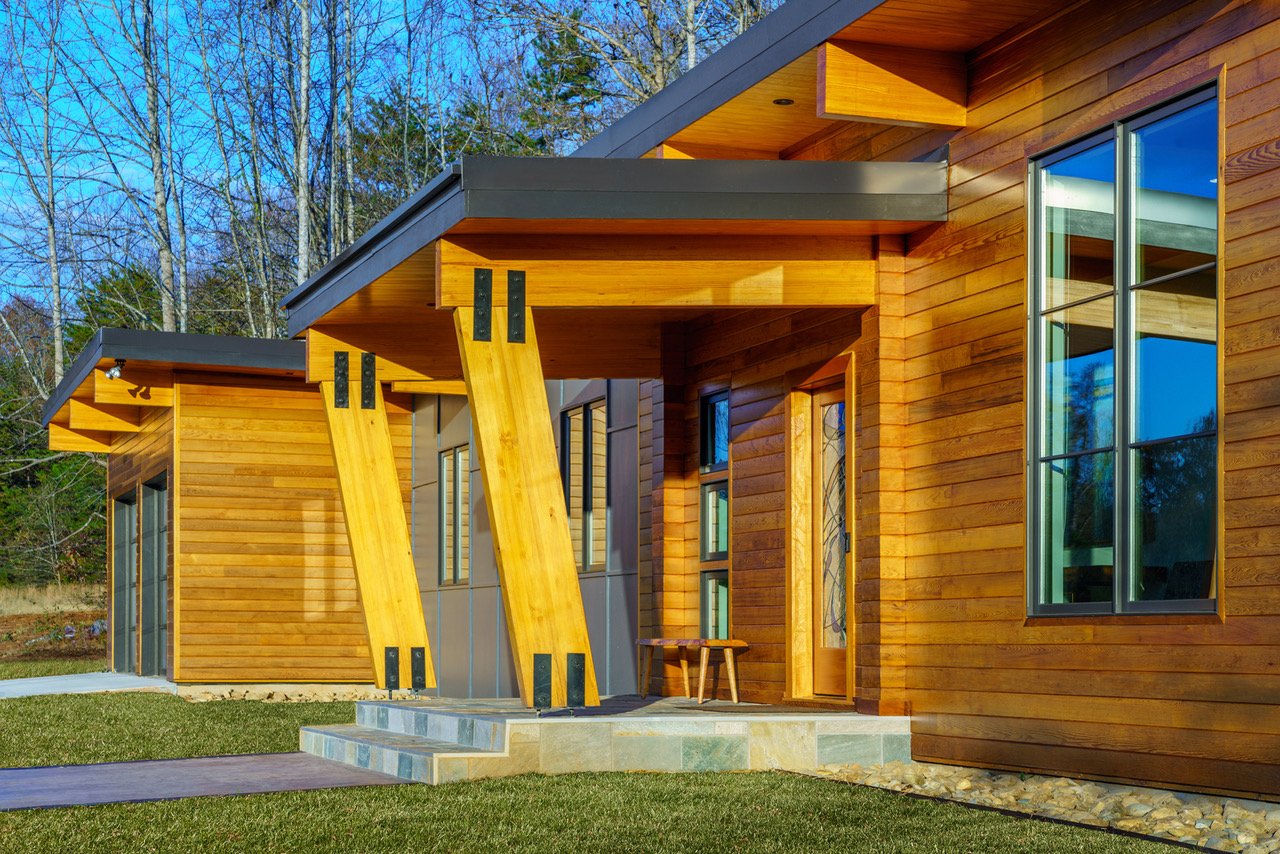 2018 - The Childers House, 8060 Twin Oaks Lake Drive, Lewisville NC. Photos by J. Sinclair. The couple commissioned the house after going on a NCModernist tour. Featured in the Winston-Salem Journal, February 2019.