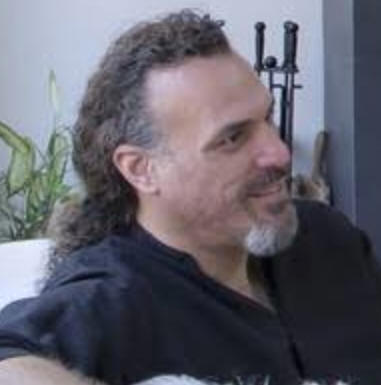 Gordon grew up in Winton NC and went to Murfreesboro and Ahoskie HS. He graduated from UNC Charlotte in architecture and anthropology in 1996. He worked 2002-2009 for Michael Moorefield then went on his own in 2009, based in Wilmington NC. 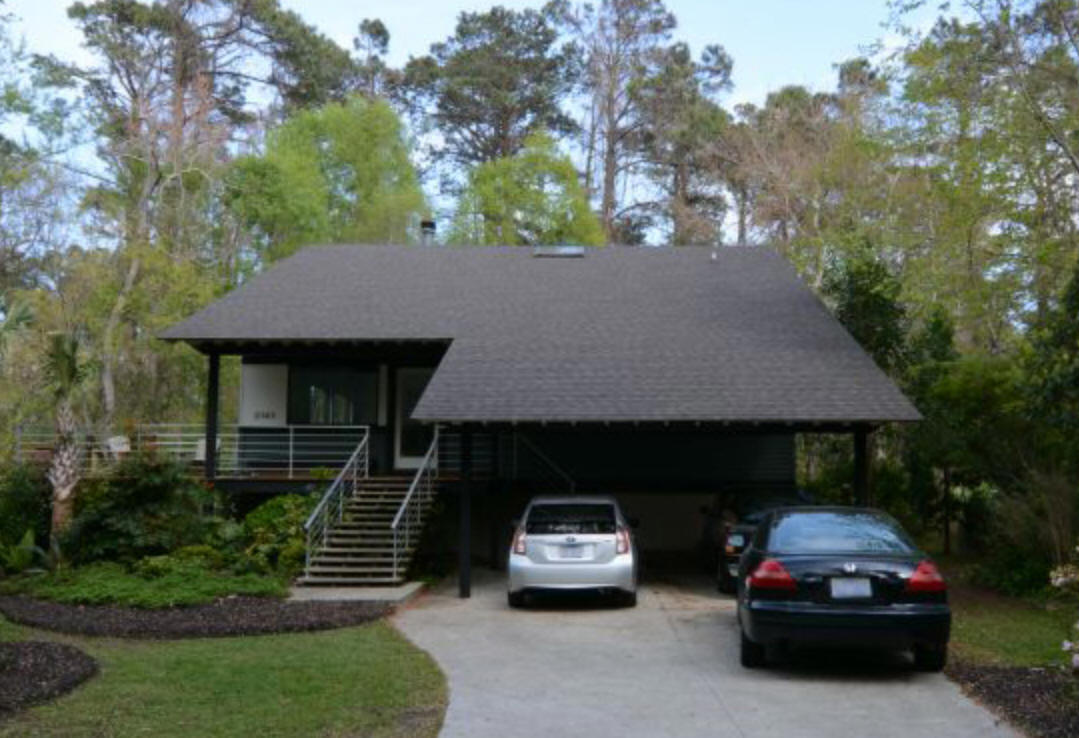 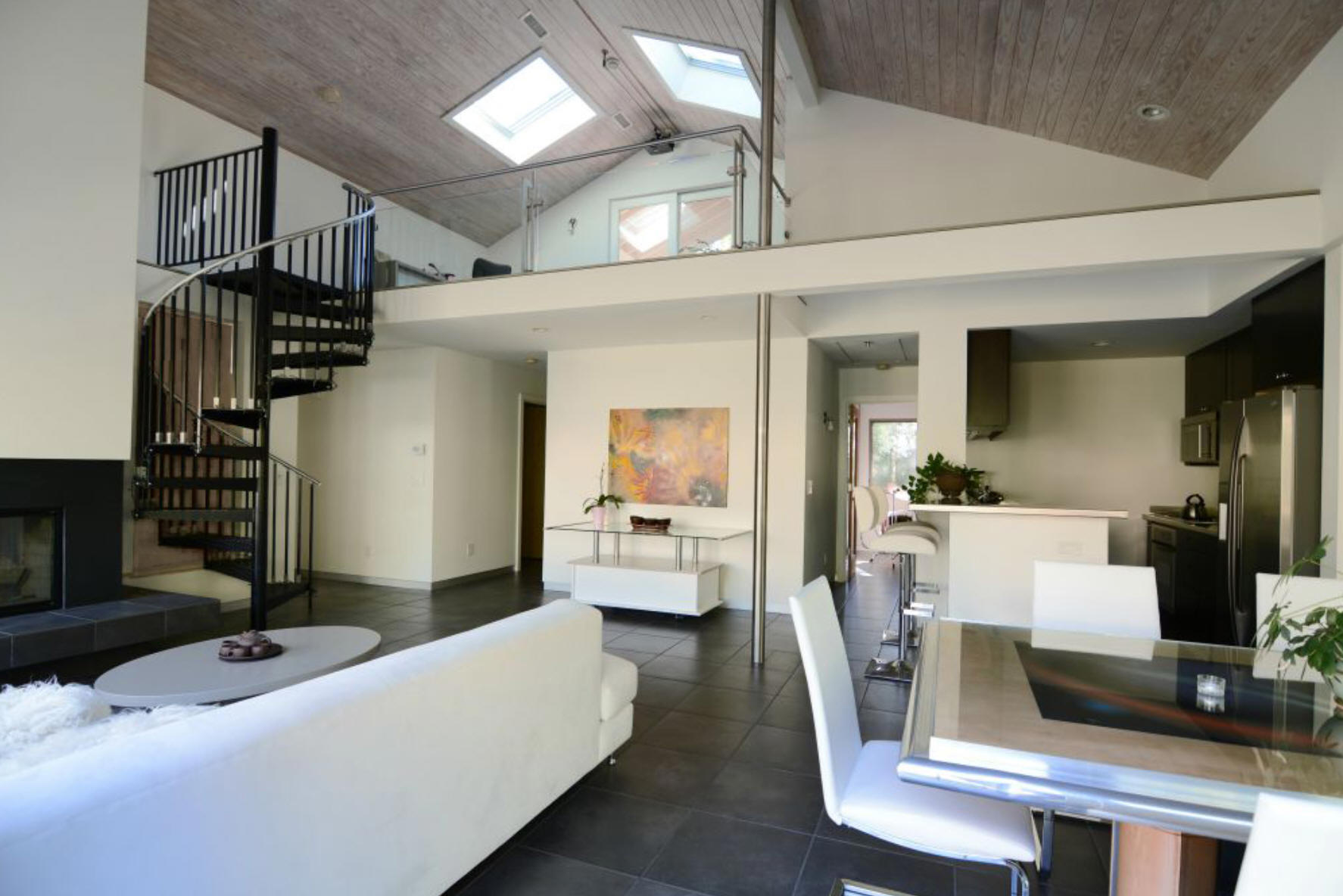 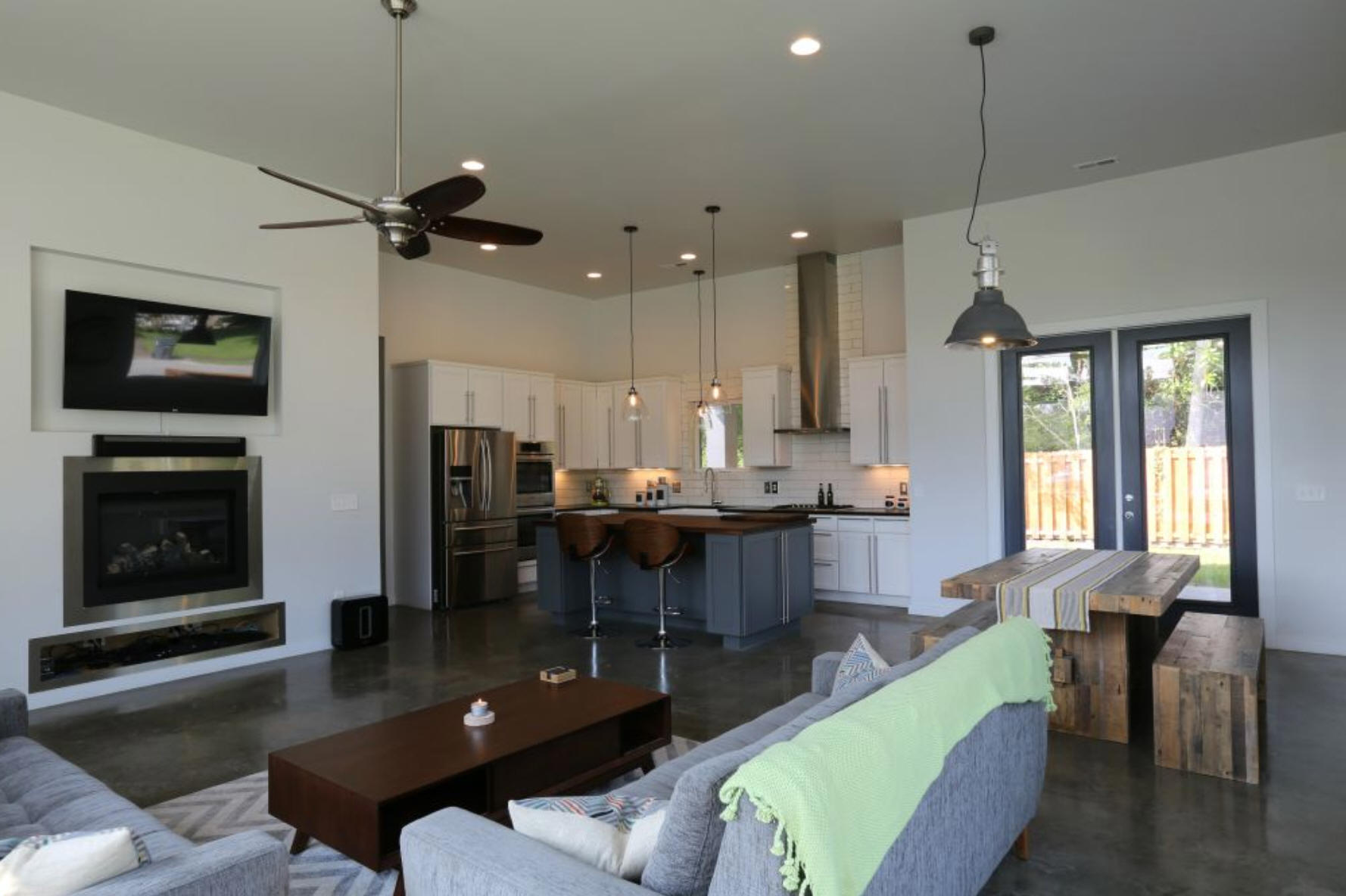 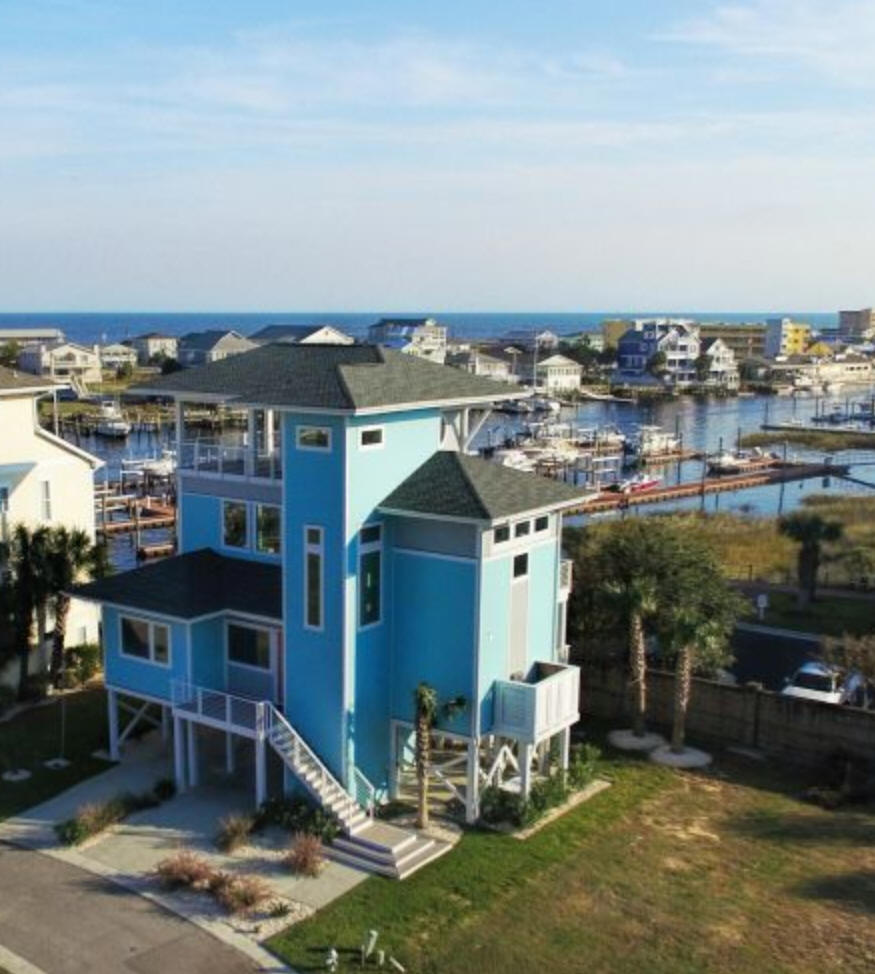 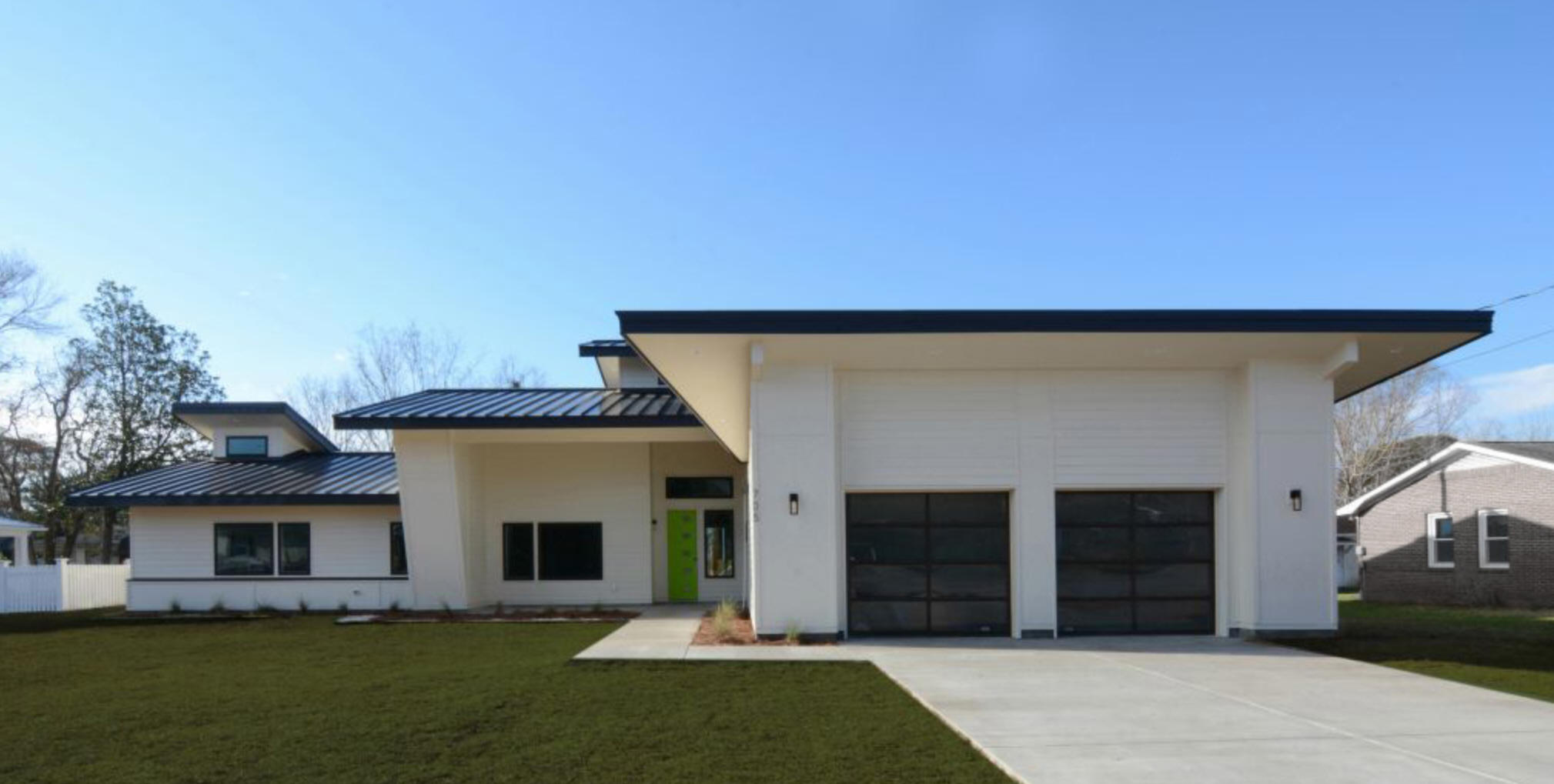 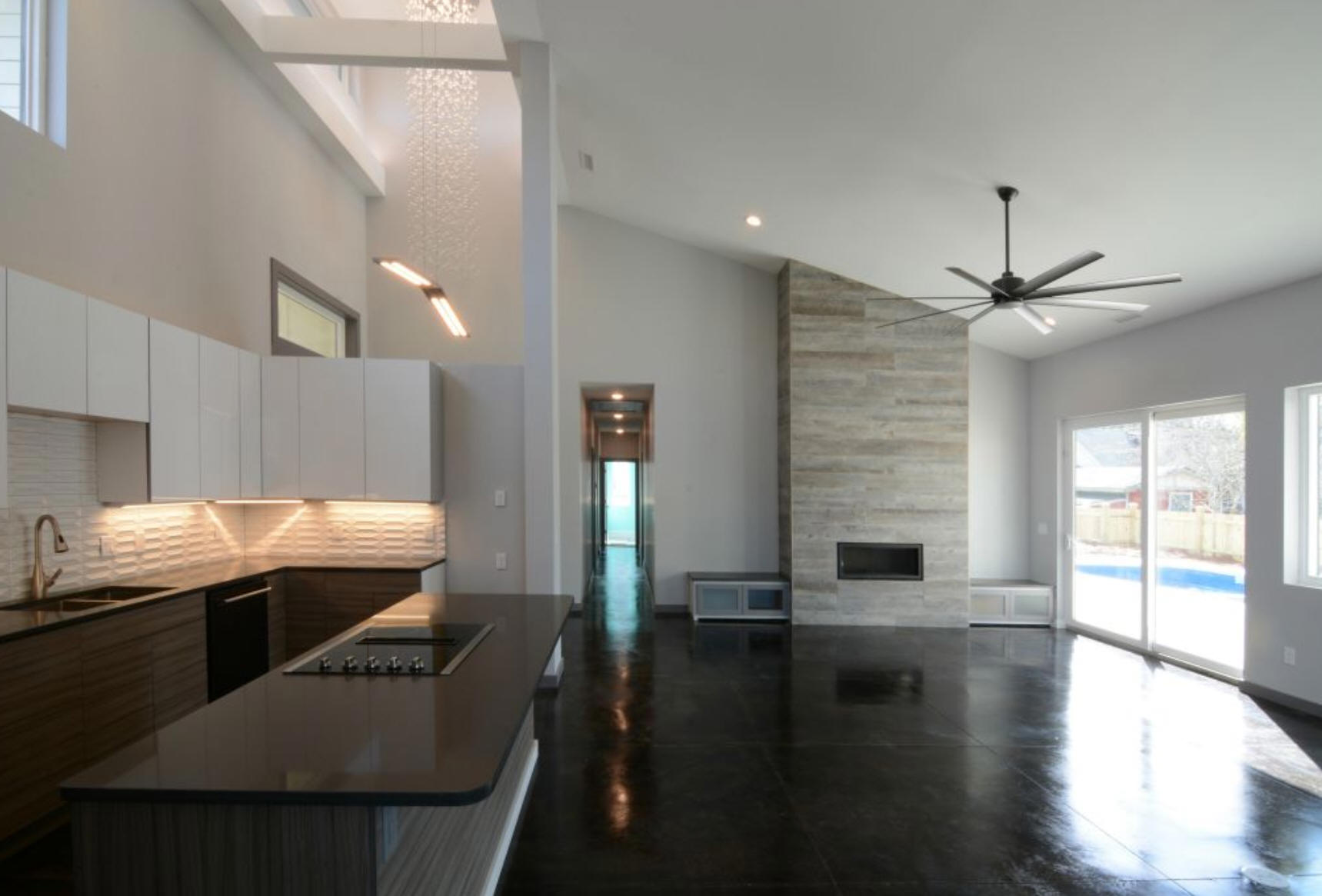 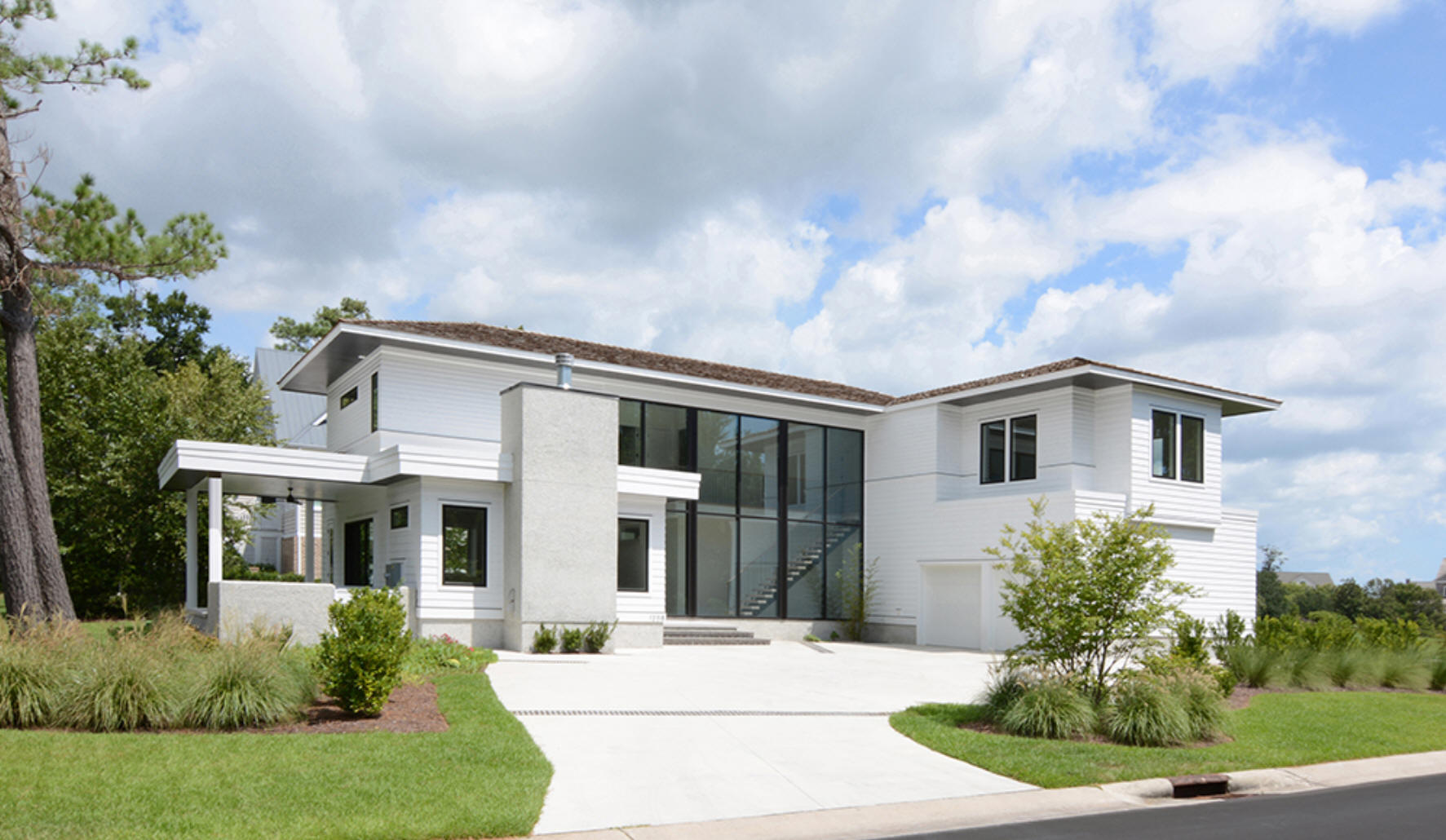