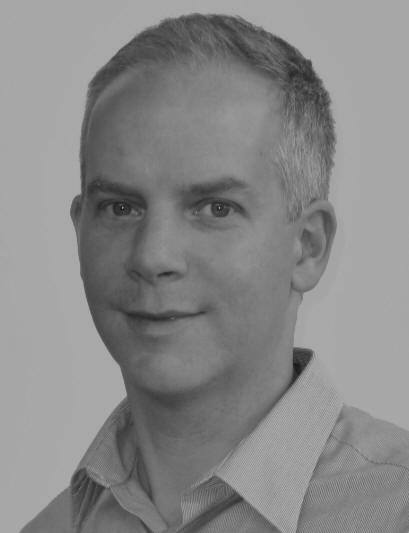 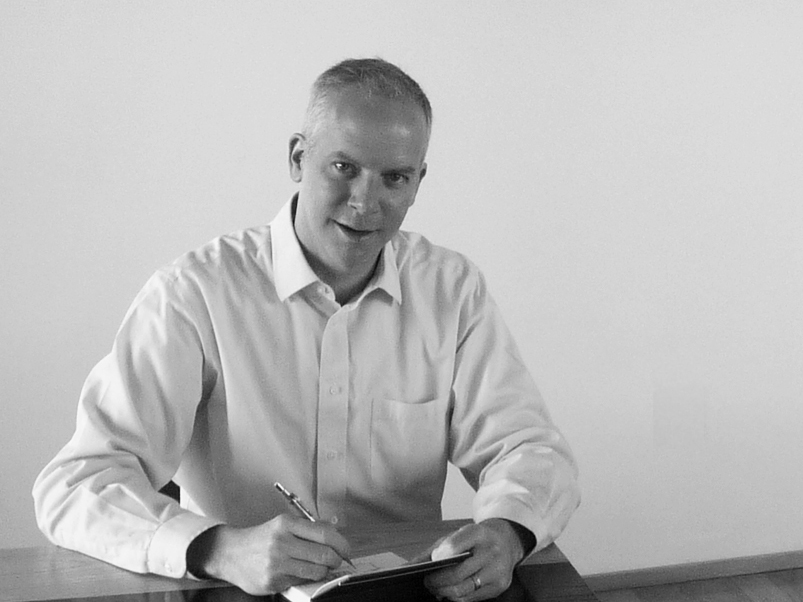 Allison grew up in Asheville and attended UNC-Charlotte’s College of Architecture. During that time he studied in Copenhagen, Denmark. He received his Bachelor of Architecture from Pratt Institute in New York where he was a student of Raimund Abraham, John M. Johansen, and many others in the New York architecture scene. His practice was founded in Asheville in 2008 following professional affiliations with Heery, the Epsten Group, Jim Samsel, PBCL (now Clark Nexsen), and Bowers Ellis Watson. 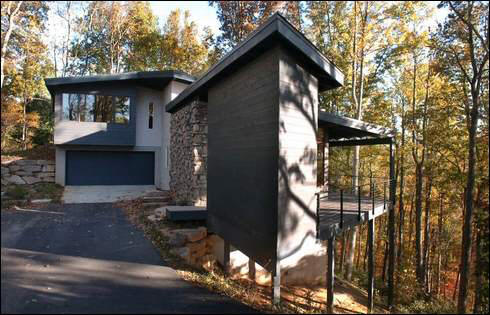 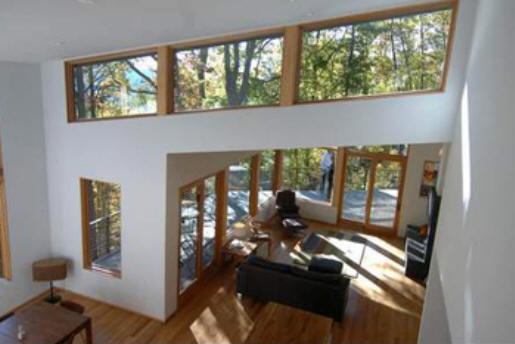 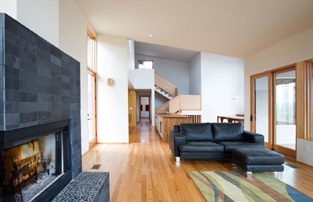 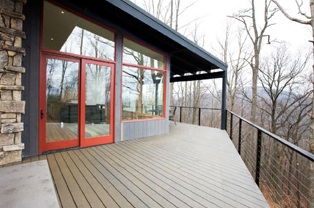 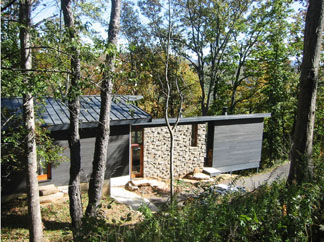 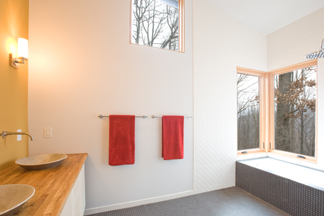 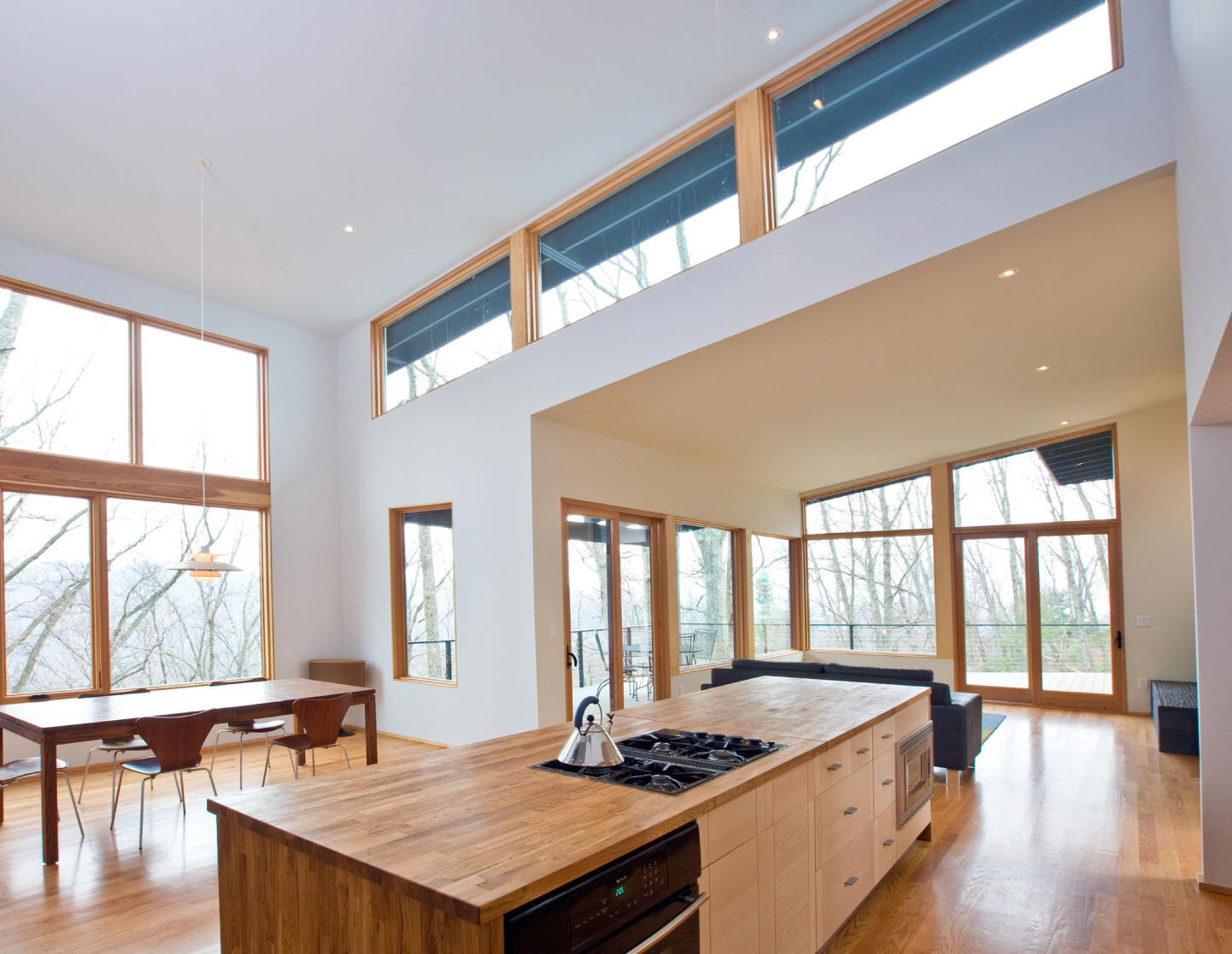 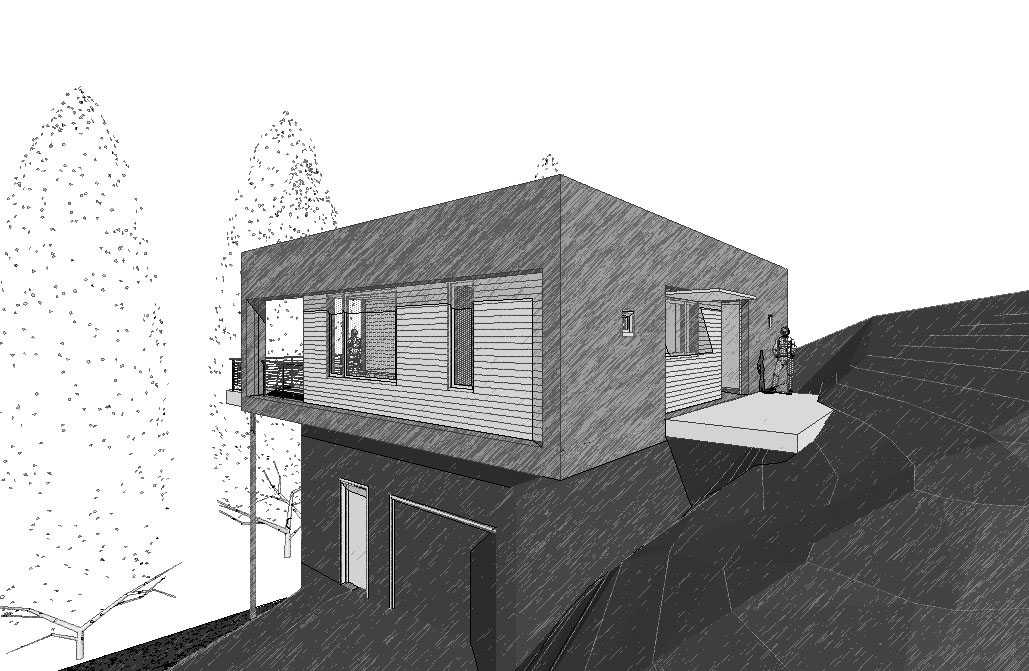 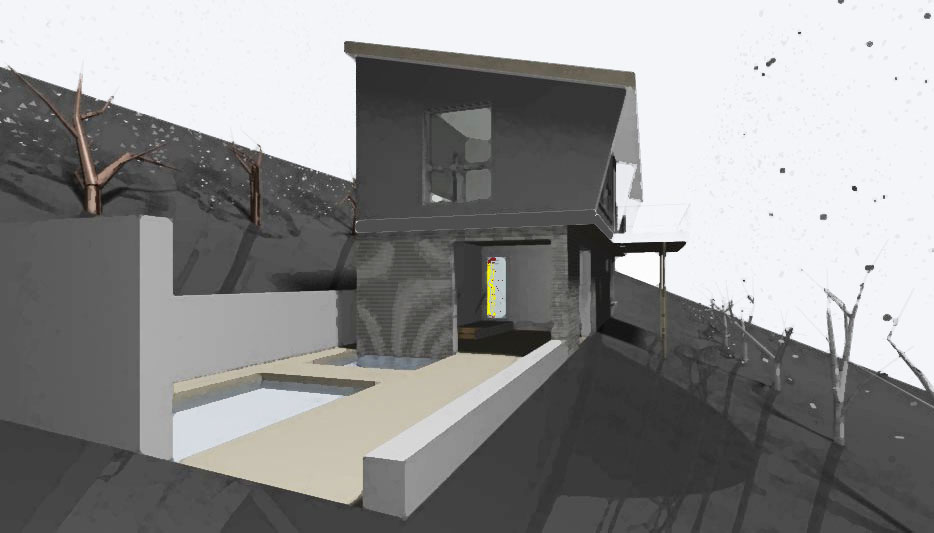 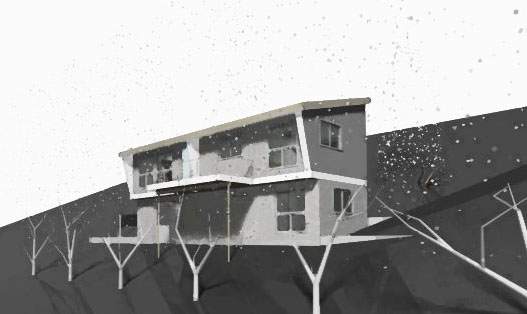 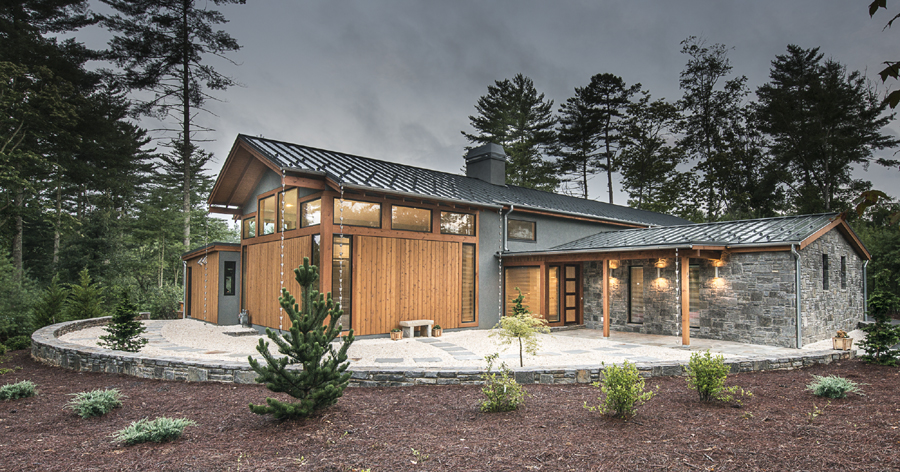 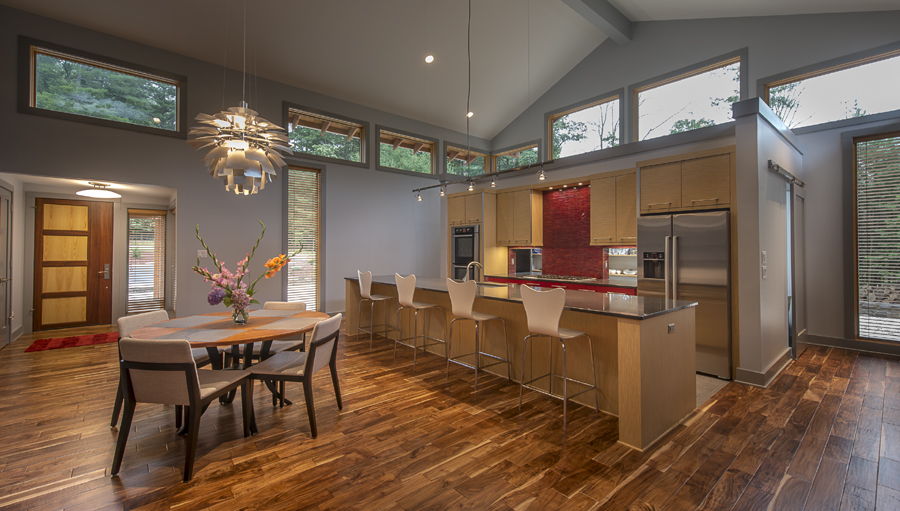 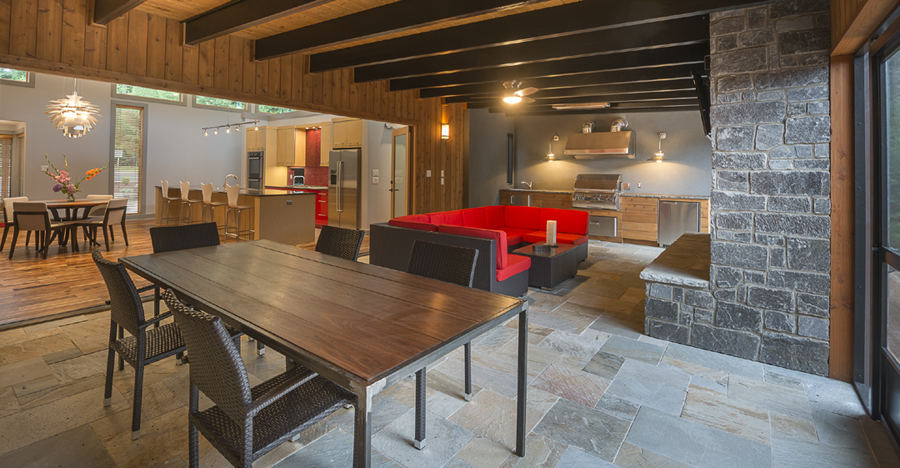